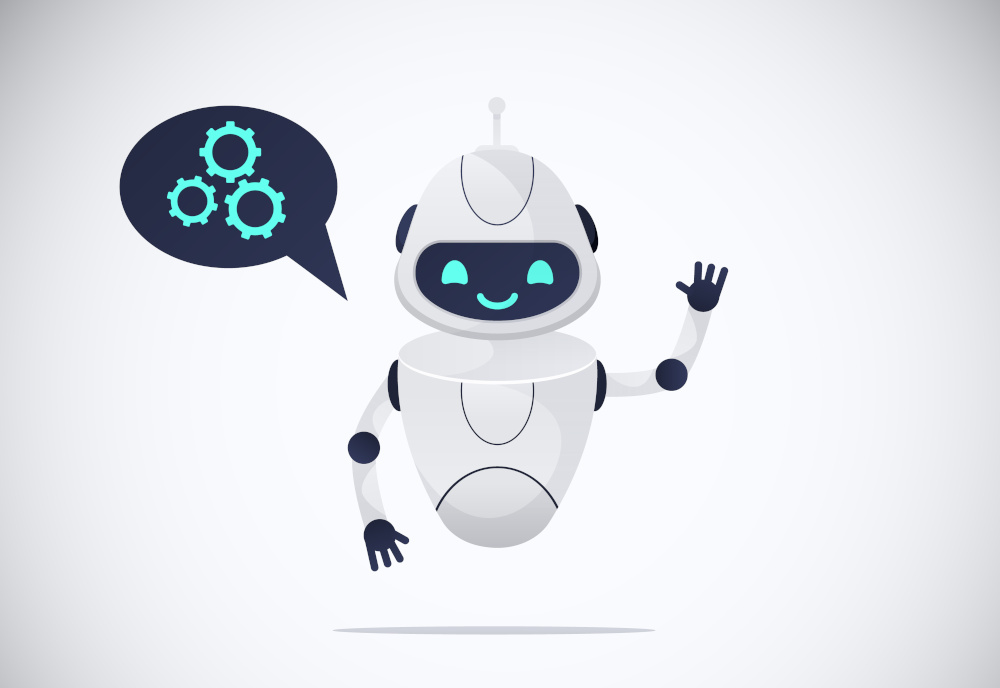 Can Robots Do Trade Work?

When I was a kid growing up in the 1950s, the far-off world of today was filled with wonders to come. Homes would be heated by nuclear-powered boilers and, thanks again to nuclear energy, electricity would be too cheap to meter. People would be getting around in flying cars. Robots would do away with household drudgery.

One of those predictions have somewhat come through in the presence of automated vacuum cleaners, although I sometimes wonder if the devices are better at scaring the bejeebers out of pets than actually picking up dust and debris. However, most of the long-ago predictions about wonders to come never panned out for one reason or another.

Of course, automation has taken over quite a few chores in the past several decades. Many jobs in manufacturing and warehouse work have been taken over by robots and automated processes. Now that computers are a fixture at every white-collar desk, there is no need for businesses to employ a small army of clerk-typists, nor do phone companies require switchboard operators to connect calls. Although some may lament the massive loss of jobs, new jobs have arisen that are even better. Do not be afraid of progress.

Trade workers especially have no reason to be afraid. Although some robotic systems have made inroads into construction projects, the highly skilled work remains almost exclusively in human hands. Most trade work is not of an assembly-line variety. Some construction assemblies are done via prefabrication in workshops, but trade workers are still involved because the volume of assemblies seldom is great enough to invest in robots to do the work.

In the service sector, automation is even less of a factor. Even if a machine could be exquisitely programmed to perform repair and maintenance tasks, I doubt many home owners would feel comfortable watching a metal contraption fiddle with their plumbing, HVAC or electrical systems!

I got to thinking about this while reading a recent article about Walmart doing away with an experiment to use roving robots in store aisles to keep track of its inventory. Walmart contracted with a robotics company thinking it would help to reduce costs. The retail giant employed its robots in around 500 of its 4,700 U.S. stores. What it found was that human workers were even more productive, along with being helpful and increasing sales. Also, the company discovered that a significant number of shoppers were creeped out seeing the robots in action.

I’m not about to make fanciful predictions about wonders to come decades from now, except for one down-to-earth observation. I predict that skilled trade workers will continue to be in high demand many, many years and decades from now.