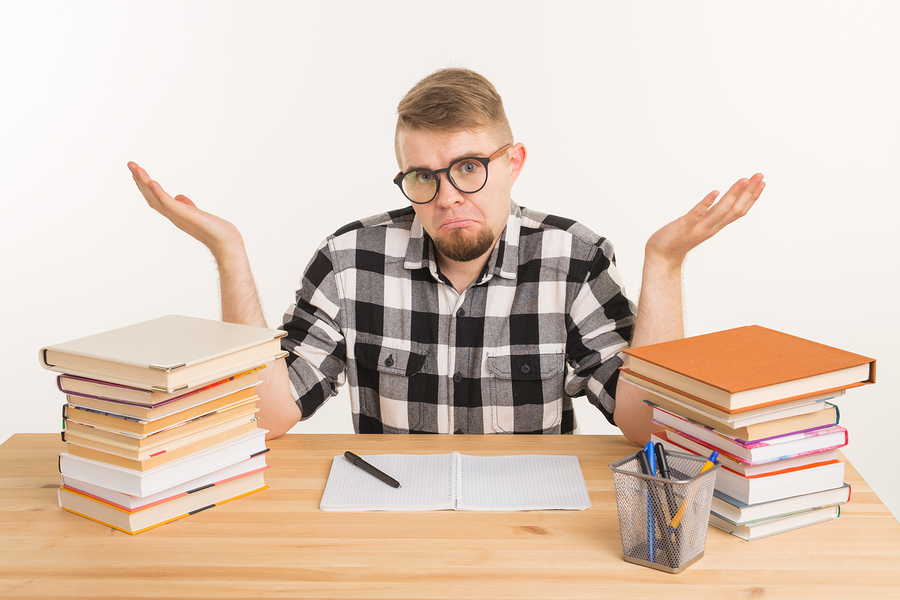 The skilled trades are about more than money.

I knew a plumber who spent time polishing with steel wool all the copper pipe joints he would braze or solder on a given job. This served no useful purpose performance-wise. The water inside would flow no more smoothly and most customers wouldn’t even notice. But he didn’t care. He considered those shiny joints like an artist’s signature on a painting.

I’ve also known HVAC technicians who polish furnaces after they finish installing them to give them a shiny appearance. Again, this adds no value from a performance standpoint, but it looks nice and tells customers they hired someone special.

Once I finished covering a story about a mechanical contractor back east and he decided to drive me back to the airport. He made it a point to detour past several large buildings where his company had installed plumbing and HVAC systems. You couldn’t see them from the outside but to him it was important just to show me that he played a part in putting together such magnificent structures.

Pride in craftsmanship is what these tales are all about. I had a lot of similar experiences during my 34-year career as an editor with trade magazines covering the mechanical trades. There’s something about working with tools that leads to a sense of satisfaction that money can’t buy. Unlike people who shuffle papers for a living, you can see what you accomplished and, when done right, the results last for years and years, maybe longer than you. In my opinion, nobody contributes more value to our society than the trade workers who construct and service the buildings we live and work in.

I’m not saying everyone who works in the trades is like the craftsmen I just described. Unfortunately, I think there’s been a decline in craftsmanship over the years. Too many contractors and their trade workers are under pressure to get a job done quickly and cheaply. The temptation becomes great to cut corners and do work that’s just “good enough,” though I suppose that could be said of people in any profession.

Yet this only makes pride in craftsmanship stand out more when you see it. The trades offer great careers, but they offer much more than that. Being a skilled trade worker gives you an opportunity to go beyond “good enough” and go through life with your head hung high. Nobody can take that away from you, and you cannot put a price on the satisfaction that comes with seeing the fruit of your labor last for as long as you live and beyond.

Character Counts For Trade Workers
View All Blogs
Have Wrench, Will Travel