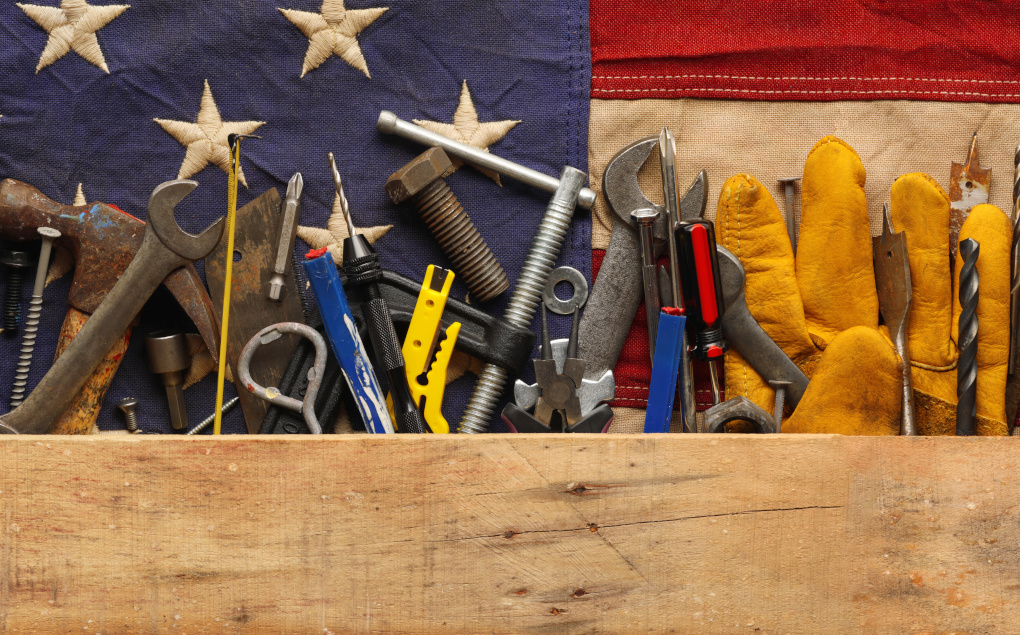 The Deepest Shade Of Blue Collar

by Jim Olsztynski | June 11, 2021 | Benefits of Choosing a Career in the Trades Career Opportunity | 0 Comments

A recurring theme of this blog is how attractive the skilled mechanical-electrical trades are compared with many white-collar jobs that require a college education. This time I’ll compare those trades with other skilled blue-collar careers that typically offer decent pay and benefits.

One of these is driving a truck. Truck drivers earn an average annual income of $63,710, according to this source. That compares well with Department of Labor data for the skilled trades, and truck driver income has been rising for many years.

The main reason is because most truck drivers find their jobs miserable. The industry suffers from incredibly high turnover rates, reaching over 100% per year for certain categories. Why do so many truck drivers quit their well-paying jobs after less than a year?

To some it may sound glamorous being out on the open road seeing the country. But the job entails severe social and physical costs. Cross-country drivers, the highest-paid truckers, spend most of their time away from home. This makes it hard to raise a family or keep up with romantic relationships. It’s a lifestyle that promotes obesity as it requires mostly sitting all day long and eating fast food meals. Drivers are under enormous pressure to book return loads and meet tight delivery schedules that are often disrupted by traffic jams and bad weather. They are also hampered by government regulations that limit the number of hours they can drive and other restrictions. It’s an open secret in the industry that drivers often fudge their logs, but many companies now monitor their drivers electronically and can see how many hours they are moving, as well as their speed. Tales abound of drivers having to pull over to rest 20 miles from home because they are over their daily time limit.

Manufacturing is another blue-collar industry that typically attracts many people without a college education. Wage scales vary greatly based on areas of the country and exact jobs, but Department of Labor data shows that 90% of manufacturing workers earn more than $54,000 a year. This, too, is around the same for skilled trade workers, but the downsides to manufacturing jobs are plentiful.

For one thing, the best jobs tend to be scarce. Today’s manufacturing is not like the old days where a small army of workers put pieces together on an assembly line. Those jobs are now automated. A typical manufacturing job nowadays requires operating or maintaining complex computerized equipment that controls assembly lines. Assemblies that used to require dozens or even hundreds of workers, now get handled by a single individual who sets up and monitors the automated settings.

These are well-paying jobs for the most part, but they are relatively few in number and job security in manufacturing is only as good as the latest consumer trend lasts. Product and lifestyle changes can make jobs disappear fast, along with economic slumps and outsourcing to cheaper labor overseas.

Skilled trade jobs cannot be outsourced. Technology changes in their fields tend to increase the jobs available rather than decrease, and they are most assuredly do not entail a sedentary lifestyle. If you hanker for a blue-collar career, the skilled trades should be at the top of your list.