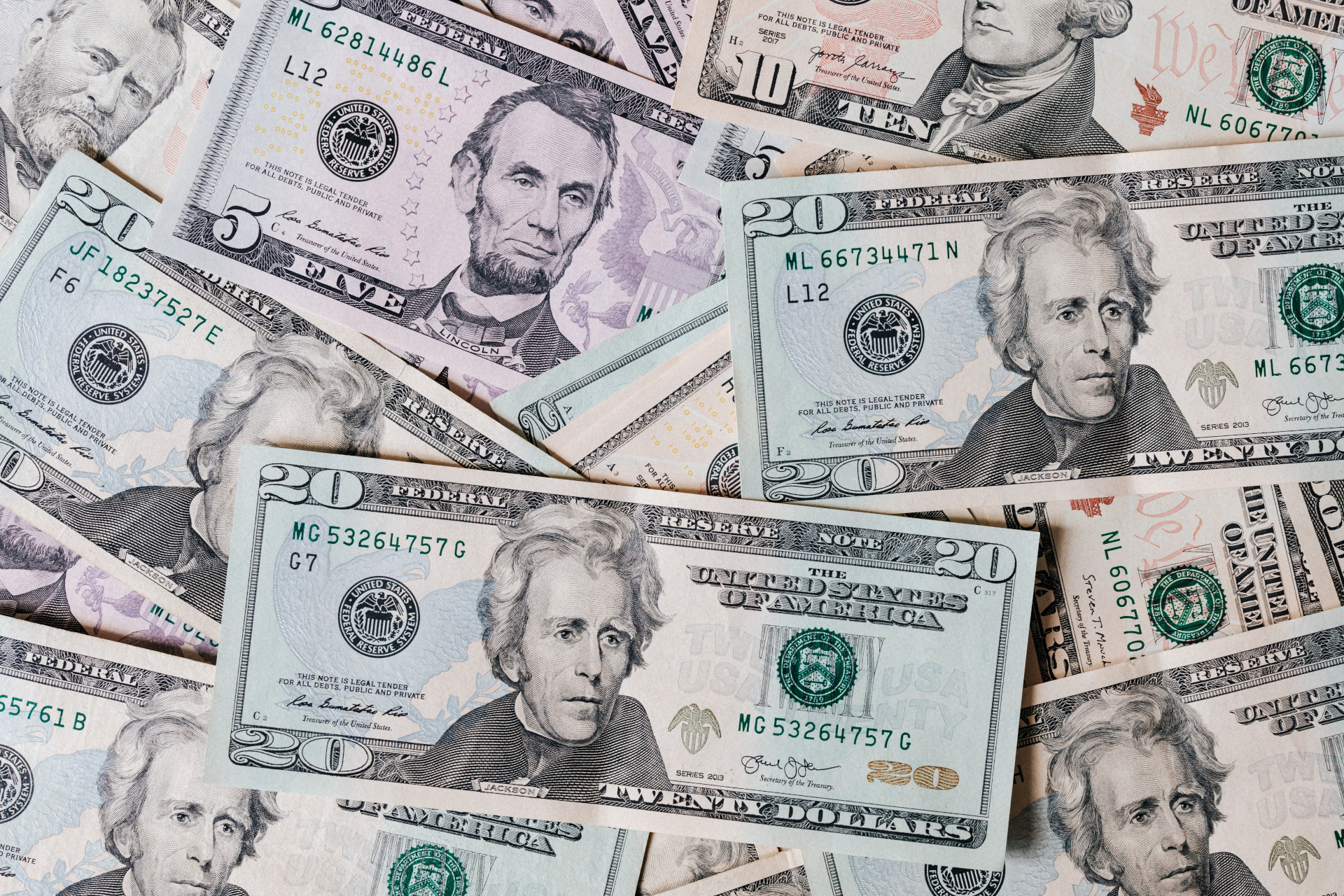 Can you afford college and a home?

Homeownership among young Americans has hit the lowest level on record, according to the Wall Street Journal. It’s probably not a coincidence that this coincides with burgeoning student debt.

College graduates with student loans owe an average of $33,000, up by almost a third since 2007. The aggregate student debt owed in this country totals a staggering $1.1 trillion, almost double the amount in 2007.

Meanwhile, the home ownership rate among people under 35 has plummeted from a high of 43.6% in 2004 to 36.2% today. There may be other factors contributing to that drop, but many economists believe that a leading cause is the repayment of student loans, which leave many indebted college graduates unable to afford home ownership.

This also coincides with a rising incidence of college graduates moving back home with their parents after graduation. As of last year that figure stood at 45% among those aged 18-24 and a still discouraging 21% when you stretch the demographic out to age 34.

This data points to one of the most attractive facets of a trade career as opposed to college. In most situations you get paid a living wage while learning a trade. When you pass through apprenticeship or whatever other criteria an employer uses to distinguish novices from full-fledged trade workers, you owe nothing and your income typically goes up.

Instead of being forced to live at home with your parents, as a 25- or 30-year-old plumber, electrician, carpenter, HVAC technician, etc., you probably could afford to purchase your own home and start a family. Even if you’re were not yet earning top dollar, you would be in a position to support yourself and put some aside in savings for a mortgage down payment, if that’s your goal.

How early should you decide on a trade career?
View All Blogs
Interns Vs. Apprentices