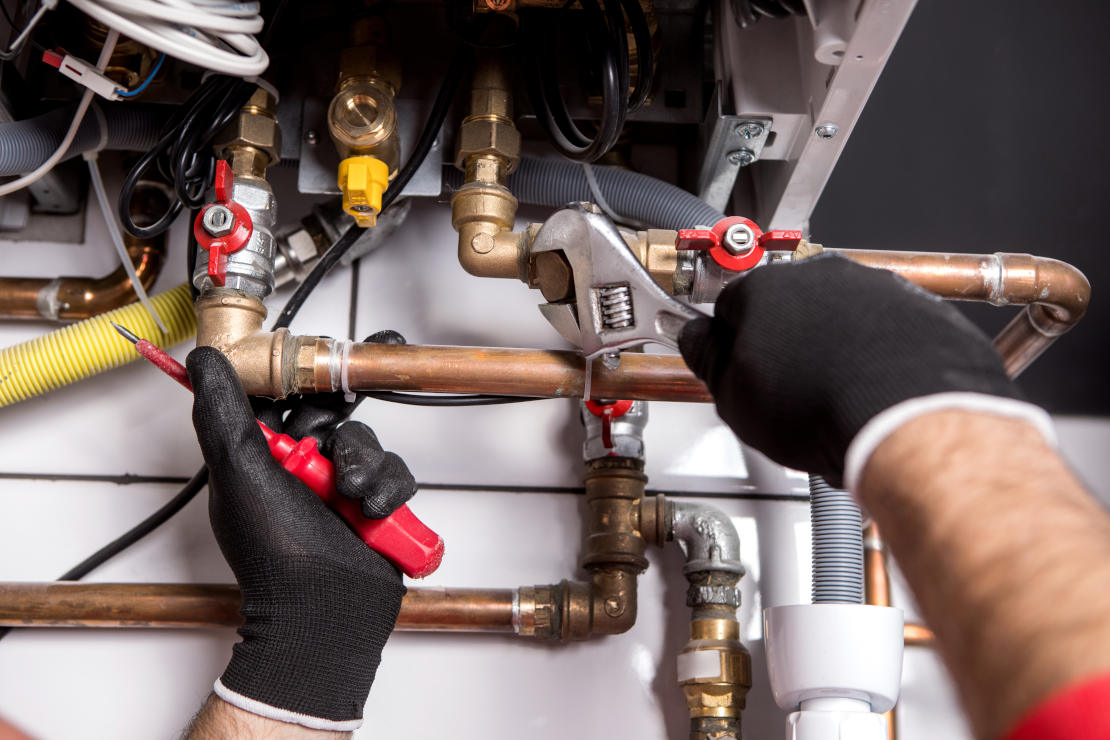 This Covid pickle we’re in has cost many jobs and disrupted many businesses. Think of all the restaurants that have gone under or are barely getting by, and all their bartenders, servers and other food service workers who have been laid off or working diminished hours. How have the skilled trades fared through it all?

Not badly. Those who work construction have seen a lot of work disappear, but service trade work has taken far less of a hit and many companies are having their best years ever. For the past several months, people have been cooped up in their homes, putting more stress than before on their home mechanical and electrical systems. Early on when the government was determining which businesses ought to remain open, plumbers, electricians and HVAC technicians were quickly identified as essential – for good reason. Put on a mask, bring along a bottle of sanitizer, stand a little farther away from the customer, and apart from that it’s business as usual for most residential service companies.

Home remodeling also is enjoying a boom. The remodeling sector of our economy was doing well before the pandemic, now it has surged even more thanks in large part because of it. Many people are working from home and almost all of us are spending more recreational time indoors. This has convinced many homeowners to invest in home improvements and repairs, especially since they have money saved that’s not been spent on travel, entertainment, dining out and so many other activities that have been curtailed. Most observers predict that even after the pandemic passes, many people will continue to work from home as employers have discovered savings and efficiencies for them as well as the employees.

Even before the pandemic, many more people were questioning the value of a college education due to skyrocketing costs and diminishing academic standards. All those studies showing college graduates earning more money over a lifetime has crashed against real-world realities: a glut of college graduates competing for jobs that often do not require a college degree; decades or even a lifetime of student debt payments that make it impossible to own a home or raise a family; semi-literate college graduates not so much educated as indoctrinated in left-wing politics. More and more people are coming to realize that the average trade worker has more common sense than most college professors.

Now comes a new issue: should you pay megabucks for classes that are held solely or partly online? Especially when the fun parts of going to college – like football games, frat parties and dating – are frowned upon if allowed at all.

The trades are on the upswing for many reasons. There has never been a better time to explore the trades.

College Enrollment Is Down
View All Blogs
Can Robots Do Trade Work?