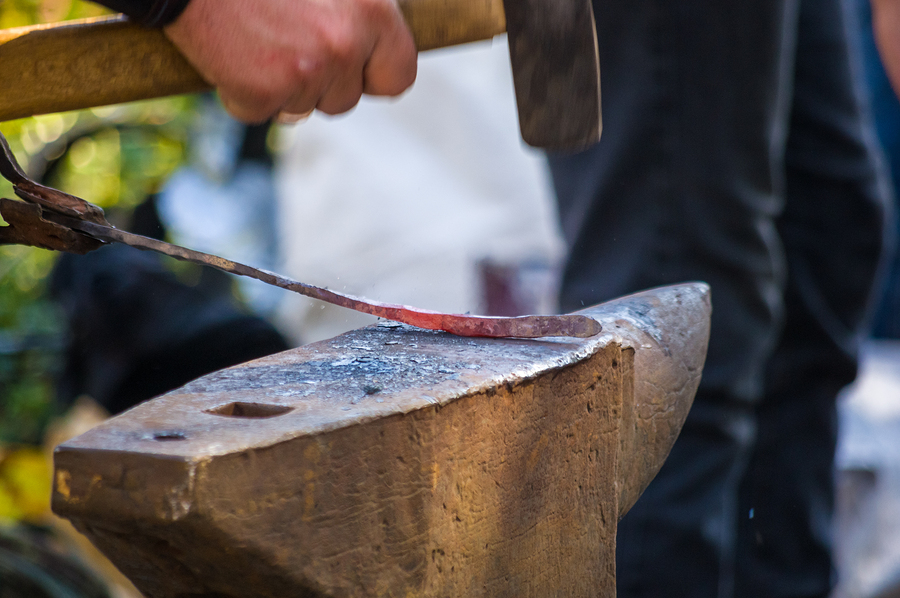 Trade Work Will Not Grow Obsolete

Recently I read an article about razor blade companies suffering sales declines due to the popularity of  beards in our culture. That got me thinking about so many businesses and professions that are no longer around due to new technologies or cultural changes. Think about how demand shrank for blacksmiths, stable hands and wagon makers when automobiles (then called “horseless carriages”) first appeared on the scene during the early 20th century.

Just a few decades ago names like Royal, Underwood and Smith-Corona were familiar in offices throughout the country. These companies made typewriters, which have all but disappeared in favor of electronic keyboards tied to computers. Around the same time typewriters started to vanish, video cassette rental stores began to pop up in neighborhoods across the land – Blockbuster was the market leader. Try finding one now.

When I was growing up television was in its infancy and virtually every neighborhood had a TV repair shop because something was always going wrong with them. Nowadays, TVs last a long time and when one finally does break down, it’s cheaper to buy a new one than get it repaired – not that you can very readily find a TV repairman anymore.

These memories got me to think about the skilled trades that I’m always touting on this website. Will trade work ever disappear?

This hardly seems likely. There are an estimated 126 million homes in existence in the U.S., and around 6 million commercial buildings. Every one of them needs plumbers, HVAC technicians and electricians to install, maintain and service their mechanical systems. Home and building owners can’t call on someone overseas to do the work, and it’s hard to see a time when toilets, furnaces and household appliances become throwaway commodities like TVs.

The trades constantly devise new tools and equipment that make the jobs easier. Way back in the 1800s, plumbers had to make their own pipe by hand. Plumbing still involves hard work, but not nearly as hard as back then. In the HVAC and electrical trades, modern diagnostic tools take a lot of guesswork out of repairs that used to rely on trial and error. But this simply means that today’s technicians get to work smarter rather than harder, and require a lot of training to become proficient with modern tools of the trade.

I cannot see this changing in the foreseeable future. Trade technology will continue to advance, but skilled trade workers will still be needed to operate and maintain the tools and equipment of the future.

This is something to ponder when weighing a trade career against so many others fields whose jobs may become obsolete in the not too distant future.

Help Us Build Our Scholarship Fund on “Give to the Max Day” – November 15
View All Blogs
Is There A Trade School Trade-Off? Yes, But Only Benefits!