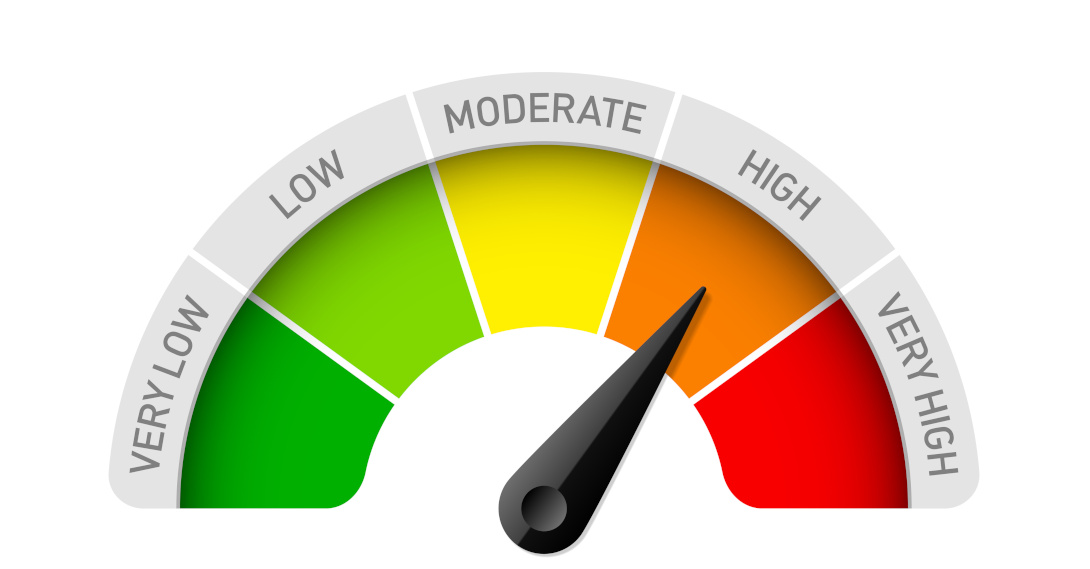 I want to keep this blog family-friendly, so I won’t spell out what B.S. stands for. Anyway, it’s unnecessary since you all know what it means. (No, I’m not referring to a Bachelor of Science college degree.) The ability to detect B.S. is one of the handiest skills to have as you go through life. It helps you distinguish truth from falsehoods, friends from pretenders and heroes from villains.

Not all B.S. is malicious. Many otherwise good people innocently spread B.S. simply because they’ve heard it so often the B.S. corrodes their minds and rusts out their B.S. detector. I want this blog to serve as a warning not to let it happen to you when it comes to B.S. about the trades.

Perhaps the most damaging B.S. in that regard is the widespread opinion held by many highly educated people is that the trades are for “dummies” while smart people go to college. Many of these highly educated citizens don’t know which end of a pipe wrench to grasp and are clueless when it comes to differentiating between volts and amps. But they think it’s wise to take on hundreds of thousands of dollars in debt to acquire a degree that entitles them to seek a job waiting tables or tending bar.

Oh, and one estimate has it that as many as 40% of college students enroll in at least one remedial English or math class when they enter college. “Remedial” means they are trying to learn stuff they should have grasped in high school – in some cases, in elementary school.

So, who are the real dummies?

Another example of B.S. is when the media reports studies comparing average lifetime incomes of college graduates versus non-grads. A large discrepancy does exist, but when you look closer at the data your B.S. detector is likely to go tilt. The data reported compares the lifetime earnings of one physician to that of dozens of burger flippers. However, skilled trade workers usually earn more than the typical liberal arts majors who usually end up as servers, bartenders and telemarketers. This is the fate of many college graduates whose academic credentials are not highly valued in a glutted market. No B.S.

Actually, the sky’s the limit for how much you can earn when you learn a skilled trade. That’s because once you become proficient and acquire knowledge of the business side of a trade, opportunity abounds to open your own trade business.

Basically, there are three ways to become rich. One is to be a star athlete or entertainer. Another is to inherit wealth. Congratulations if you fit one of those categories, but most of you do not have those paths open to you.

The third way is to start a successful business. That door is wide open to any skilled trade worker who also learns how to run a profitable business. Few college degrees offer the same potential.

One more sampling of B.S. ought to be noted. That’s the notion that learning a trade and pursuing higher education are mutually exclusive. Many trade workers pursue college courses in their spare time, while they are earning enough money to live a comfortable life.  After working with the tools for a few years, you may decide you want to take some courses to learn more about managing a trade business, for example.

Or, you may determine you’re not cut out for trade work after all. You can enroll in college at any time. And, you will bring along worthwhile trade experience and a nice financial cushion thanks to elevated pay scales in the trades.

Many college students and graduates are going in the opposite direction after becoming disillusioned with the career opportunities afforded by a college degree. They have decided that a trade career is much better than waiting tables or selling trinkets in a department store. Their B.S. detectors started working again.