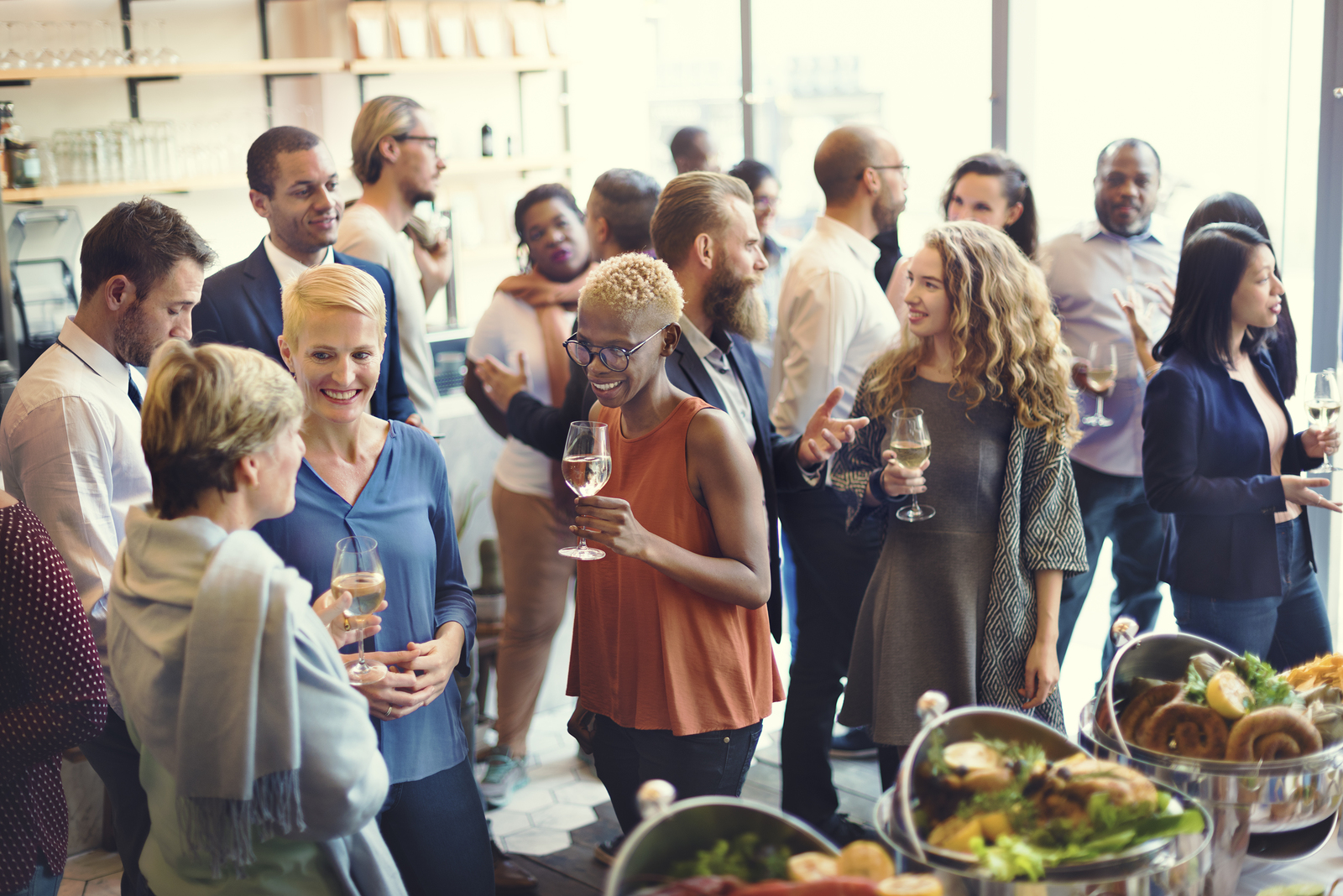 I remember the time I attended a summer dinner party hosted by the president of a company that employed my wife. He had an elegant home in a plush Chicago suburb, but the backyard was a little small, so the 50 to 60 guests mingled elbow-to-elbow while enjoying outdoor cocktails. At one point about 10 of us were standing in a somewhat circular array when the chit-chat turned to remodeling projects.

Everyone in this crowd had a contractor horror story. One told of a sloppy painter who used the underside of new carpeting to blot up spills. Then there was the couple who were left cold by their new hot tub that took forever to fill because, I surmised, the installer connected it to the original undersized supply piping. Gripes abounded of escalating costs, of promises unkept, of phone calls unreturned.

I listened, and even contributed a tale of my own dating back to a major renovation in our old home some 20 years before. But I felt compelled to share my hard-won wisdom, as well as stick up for my trade buddies. I’d recently come across some interesting statistics. Here is what I had to say.

I saw some eyebrows raise, as well as a few heads shaking in agreement. It was time to connect the dots. “The way I look at it,” I said, “Plumbers, electricians, HVAC techs—basically anybody in the trades—they’re our unsung heroes. Every house and business has plumbing, electrical, and either heating or cooling. So, it means that every single one of us will likely deal with somebody in the trades. Something in our home or office will need to be fixed by a plumber, an electrician, or another person in the trades.”

I looked around the group. And did a quick count. Thank goodness is was an even 10 people. “Let’s do some quick math on the group of us right here,” I said. “According to statistics, if all 10 of us had a plumber come over and do an awesome job installing a hot tub, we’d let 90 people know. If the plumber didn’t do a good job, we’d increase that number to 160 people.”

“Bad news travels faster,” someone in the group said. “And louder.”

“Unfortunately, that’s the case,” I said with agreement. “And we hear much more negative news about these professionals only because of the sheer number of times they come into our lives.” It was time to wrap things up. “If you move past the statistics,” I said, “you’re left with stereotypes. And we all know the best thing to do about stereotypes is to dismiss them because they’re simply untrue.”

“A plumber uses the same thought process as a cardiologist to make sure water flows properly throughout your home without backing up. An electrician needs the skills of a neurologist to make sure that a home is properly wired and doesn’t overload the circuit panel to cause a disastrous fire. An HVAC uses the same skills and knowledge as a mathematician to do the calculations to balance the airflow in a home so that it’s heated or cooled correctly in each room.”

“We just don’t hear about these things,” said another member of the group, jumping in as I finished. “We just hear about the doctor who amputates the wrong foot, or how a NASA scientist accidentally taped over the only known original recording of the moon landing.”

It is my firm belief that tradespeople are no different than any other type of highly trained professional. They have to sell the public on the value of the skills they bring to the job the same way a tax accountant or a landscaper does. The only difference is that your services are going to be in extremely high demand if you’re a plumber, an electrician, or an HVAC tech. These skills aren’t needed by just a certain segment of the population. Everybody needs what you do.

That’s awesome because it means you have a secure career ahead of you. Just keep in mind that the rest of us will probably stay true to statistics. You’ll do a fantastic job at our home or office. We’ll only tell 9 people. If we’re not all that pleased with what you do, we’ll tell at least 16 people.

You didn’t pick the wrong thing to do for a living. The stats work just the same way on doctors, scientists, and even entrepreneurs.

College Costs: How Other Countries Compare
View All Blogs
Statistics and Stereotypes (Part 2)