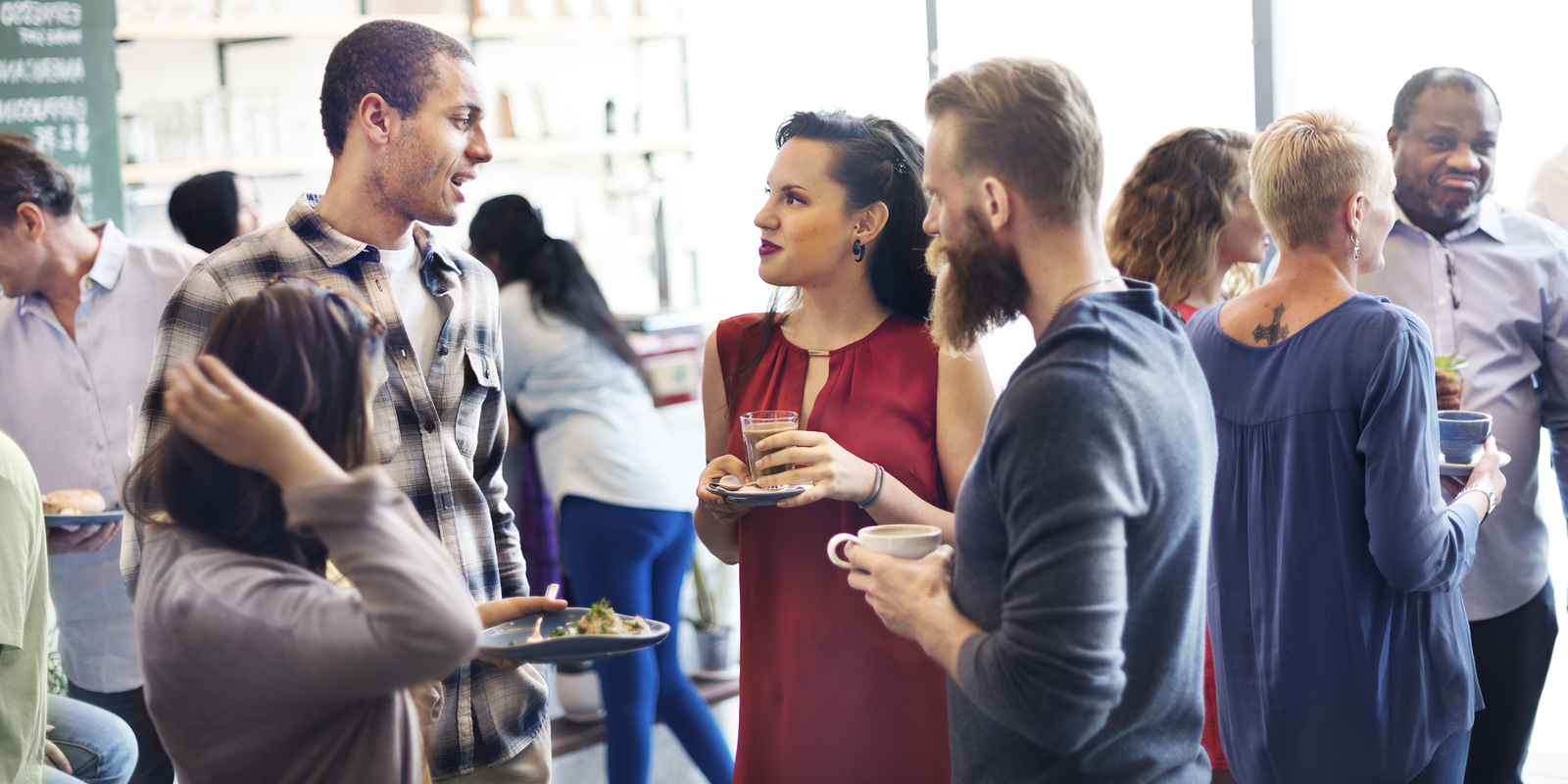 In my last blog I pointed out the unfortunate consequences that pure statistics and stereotypes can cast on any group of professionals. We can take the “woe is me” approach, or we can simply live by our actions.

Often, we are our own worst critics. The problem with stereotypes is that there is always some sliver of truth to them. It’s what makes a stereotype so easy to accept and share. And our own human nature of preferring to share a negative experience nearly twice as often as a good one pours more gasoline on the fire.

It was easy for me to show why it only seems like we hear mostly bad experiences people have with professionals in the trades. The sheer number of times we interact with plumbers, electricians, and HVAC techs make it likely that some of us won’t be pleased with their work. It’s an explainable myth that’s easy to bust.

Not so easy, though, when it comes to stereotypes. The best approach here is to remember that you are indeed a professional with highly specialized skills. You’re part of a group that maintains the infrastructure which keeps our country running. Where would we be if our homes and businesses failed to function?

It’s a message that doesn’t get much publicity. Not to mention that it’s nowhere near as glamorous as blasting a Tesla Roadster into outer space, or starting an online book-selling business that ends up making you the richest person on the planet.

Consider this. As a professional in the trades, you are every bit as important as the Elon Musks and Mark Zuckerbergs of the world. After all, who do they call if their kitchen faucet won’t stop dripping or the air conditioning in their home won’t keep them cool at night?

We all have the ability to change the world by what we do for a living. Most of us will do it with less fanfare and press coverage. It certainly doesn’t make our contributions any less important. Elon Musk and Jeff Bezos wake up every day to hundreds of negative news reports. We should borrow a page from their playbook. They know the best way to change the way the public thinks is to focus on their actions.

They get up, get dressed, and go to work. They choose to be defined by what they accomplish, and they’re perfectly okay with the fact that not everybody is going to appreciate what they do. We wouldn’t even know who they are if they had bothered to listen to statistics and stereotypes.