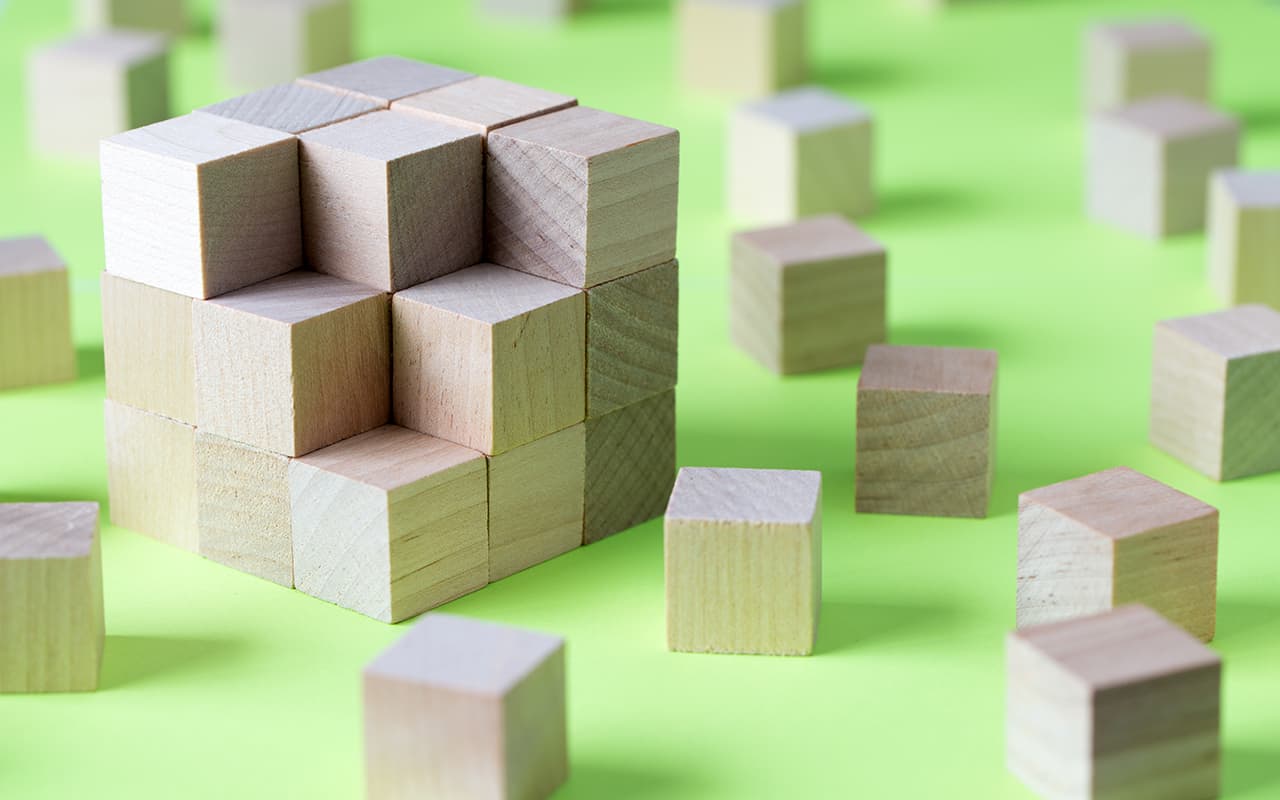 If there’s any good news to this scenario, it’s that both dropout and non-completion rates are improving. Still, the National Student Clearinghouse Research Center reports that only 58 percent of those students who started college in the fall of 2012 have earned their degree – six years later.

This is discouraging news. As a nation, we are already struggling to find qualified and educated people to fill open positions – which remain open while students stay on for extra years. But these statistics also show that six out of 10 students who start what should be a four-year college degree program will be saddled with additional student debt, increasing the potential to default on these loans.

Two more years of tuition plus living expenses pushes the average student even further away from seeing an economic return on a traditional college degree. It’s not surprising, then, that they ultimately give up.

Doug Shapiro is a research director at the National Student Clearinghouse Research Center. He recently told NPR Radio that the completion statistics have recently gotten better, mainly because students are far more focused on the high cost of a college education. They want to complete it as soon as possible so they can find gainful employment and start paying off the student loans that will follow them for the next decade or so of their lives.

But Shapiro believes that most students aren’t as aware of the high percentage of dropouts. “It’s hard to talk about graduation rates with new students because no one thinks they’re going be the one who doesn’t graduate,” he says.

Shapiro notes that colleges are starting to understand the importance of their role in retaining students and helping them graduate. This is because a growing number of high school age students are exploring alternatives to the high cost of a traditional four-year college degree.

It started with the Millennial generation and it’s moving along. People are looking for ways to see a measurable result of their work’s impact. It’s driving more attention to the pursuit of careers where you work with your hands – such as jobs in the trades as plumbers, electricians and HVAC technicians.

These jobs are mainly recession-proof and can’t be outsourced. Even better, education can be completed in as little as two years at a trade or technical college – and for a third or less of the price of a traditional four-year college degree. Learn more about the plumbing, heating, cooling and electrical trades.

Is The Dream Of A College Degree Killing The Dream Of Homeownership?
View All Blogs
The U.S. Needs More Apprenticeship