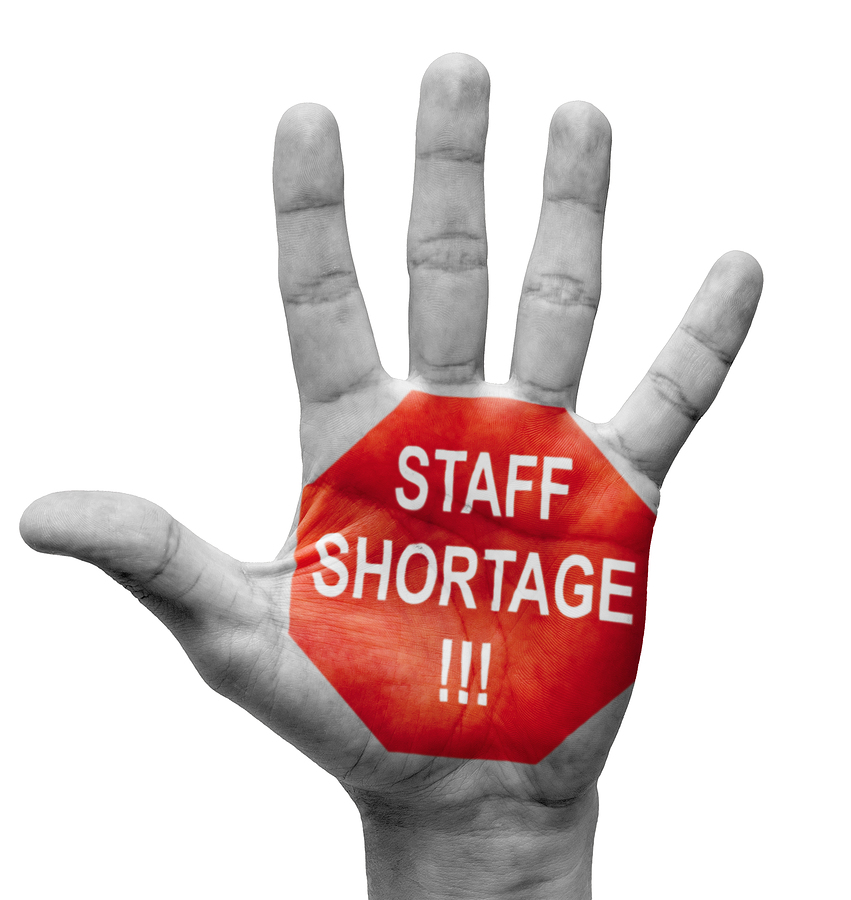 The Skilled Trades Gap Is Global

Do a web search on “skilled trade shortage” and you will be directed to scores of articles detailing the dire situation not only in our country, but throughout the western world. For instance, this survey from the United Kingdom shows that for the 7th consecutive year the skilled trades were ranked by employers as the hardest positions to fill. Numerous other surveys point to similar shortages throughout the U.S. A vast majority of construction and construction services companies find it hard to find plumbers, electricians, HVAC technicians and other skilled trade workers.

There are many causes, including low unemployment and an aging workforce, but the main reason is a widely held view that looks at a college degree as the sole path to career success. This has been coupled with diminished respect for trade workers.

Various well-publicized surveys show that college graduates, on average, have more lifetime earnings than persons who do not have college degrees. As I’ve pointed out before, the statistics are misleading.

According to the Bureau of Labor Statistics (BLS), 68% of high school graduates go on to attend college. Young people face enormous pressure from family and friends to do so. The biggest reason is the belief you cannot find a good job without a college degree. The media is filled with stories showing that college graduates earn much more money over a lifetime than people without a college degree.

Those stories are misleading. What these stories fail to take into account are vast discrepancies within those categories of college graduates versus non-graduates. The graduate category includes highly skilled professionals who earn enormous amounts of money. The non-graduate category includes high school dropouts and others with few marketable skills who occupy the bottom rungs of the income ladder. Keep in mind that the earnings of a single brain surgeon will surpass that of scores of burger flippers – and infinitely higher than someone unemployed.

A better comparison would be between the typical college attendee and persons who don’t go to college but acquire a skilled trade. So many people graduate from college these days that many end up working for low pay in jobs that never used to require a college degree. Nowadays the supply of college graduates is so great that many employers make it a requirement even for jobs that aren’t very relevant to academic achievement.

I grew up in a blue-collar working-class environment. My family knew very few people with college degrees. Some of the most prominent people in our neighborhood were skilled tradesmen. They had the nicest homes and drove the newest cars, because they made the most money. Even more important, they were highly respected. They knew how to build and fix things most others couldn’t.

That respect has largely disappeared. Several years ago I wrote a blog expressing sadness that my old high school did away with shop classes that were requirements when I attended. Today most people lack exposure to trade work, and those who are so inclined tend to be looked down upon by large segments of society.

Things are starting to turn around, however. College expense has skyrocketed, while the quality and value of a college education has eroded. Trade pay scales are on the upswing and the shortage of skilled trade labor has fewer and fewer people turning their noses up at those who do know how to build and fix the mechanical and electrical systems that are central to modern life.

A recent survey by the Associated General Contractors found that 8 out of 10 contracting companies have trouble finding enough skilled labor. Shortages equal opportunity.

This is a great time to explore the trades.

Going Up: The Increasing Cost of College Textbooks
View All Blogs
The Same Job as Your Mom or Dad: What are the Odds?