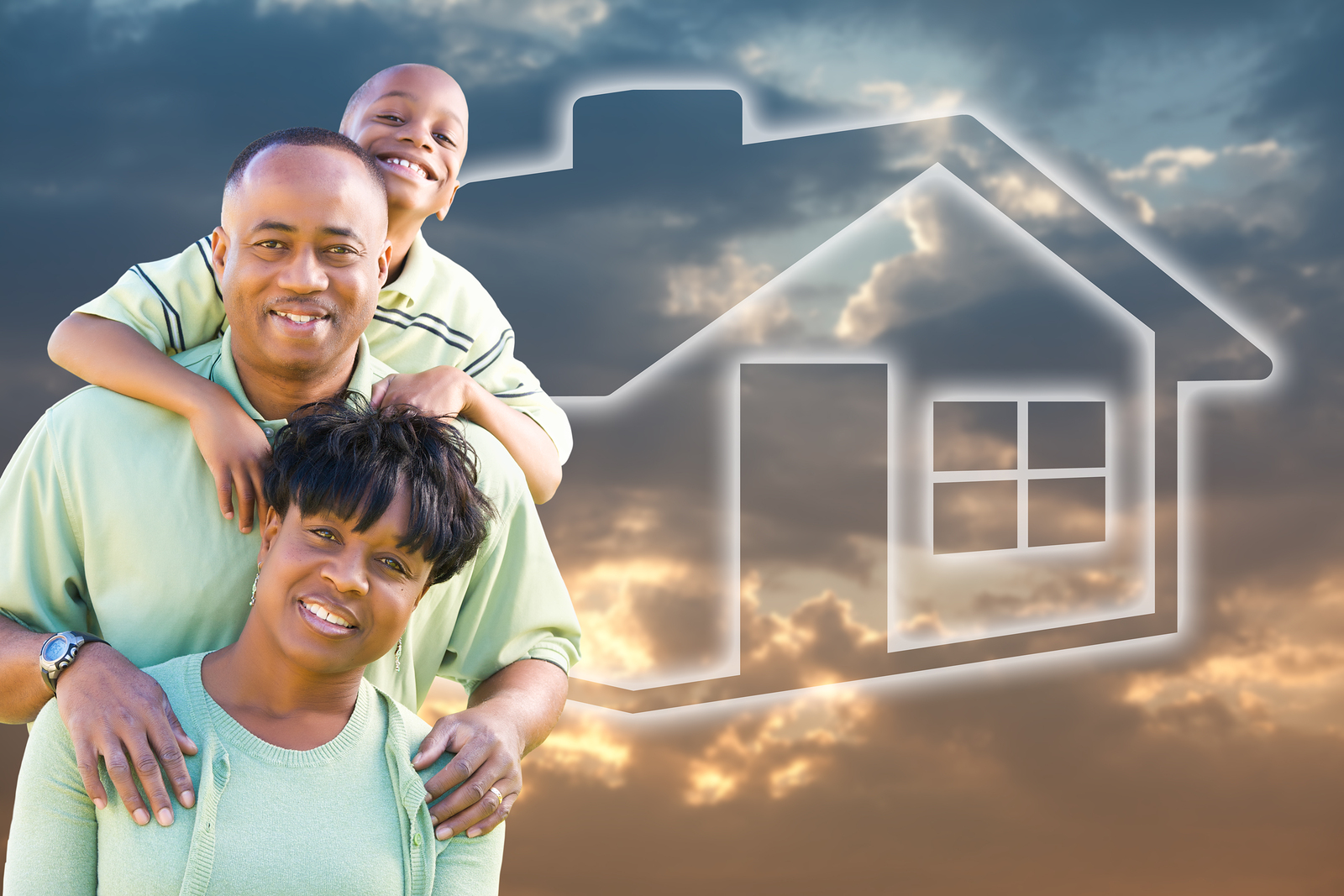 Can You Afford The American Dream?

America is renowned as the land of opportunity. A big part of what’s often been called “the American Dream” has been home ownership. Traditionally that meant working hard and putting away savings for a number of years until you had enough to afford a down payment. I bet that’s how many of your parents bought the home you grew up in.

That dream has disappeared for the vast majority of young people. According to the Census Bureau, only 35% of households headed by someone under age 35 owned a home as of 2017. That is the lowest percentage in three decades and is steadily declining. Many people under 35 are living with their parents or ganging up to rent an apartment with roommates, often people they never knew until forced by economic circumstances to share a dwelling.

Mortgage lenders have tightened up standards in recent years. Before the 2008 financial crisis, many were willing to accept minimal down payments. Now most are back to asking for 10-20% of the purchase price as a down payment, which in most communities runs into tens of thousands of dollars for even a modest home. That’s a lot of money to put aside when you have a loan obligation.

Part of the American dream also includes finding a special someone, getting married and raising a family (in a home you own!). But young people are not getting married as much as they used to either. Many of them are putting off the commitment and avoiding children because there’s no way they can afford it while paying off student loans.

Many former college students have to pay back student debt ranging well into six figures – $100,000 and more. Paying that much back with interest will take big chunks out of the average paycheck for decades. Many college graduates and dropouts don’t get rid of debt until they’re in their 40s or 50s, and some may die without paying it all back.

For the most part you don’t hear the same stories from people who enter the skilled trades. A trade education often comes free, but even if you have to pay to attend a vocational school, the amount is much smaller than typical college tuition. Also, many vocational students are in work-study programs that pay a living wage, and when they finish school pay scales for skilled trade workers tend to be higher than for many college graduates.

Do you dream the American Dream? Then explore the trades.