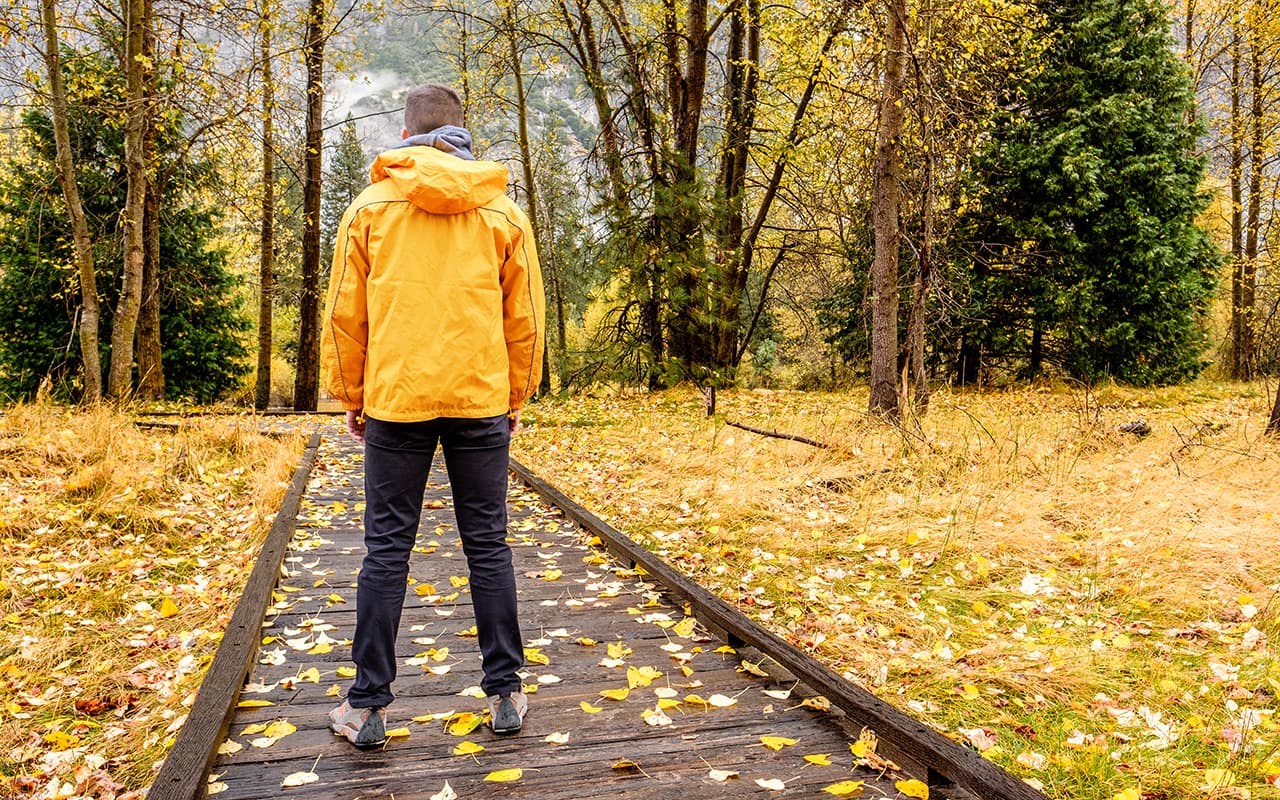 Following In Your Parents’ Footsteps: Is College the Only Choice?

It’s not a tradition spanning many generations. Chances are, it may only go as far back as your grandparents. Attending college is a relatively new occurrence in America. A century ago, less than five percent of people attended college.

Fast-forward to the present. Last fall, more than 20 million students attended American colleges and universities. According to the National Center for Education Statistics, it’s an increase of over five million students since 2000. Even with this surge in attendance, people are wondering if following in your parents’ footsteps is your best—or only—choice.

Before we look at what might be causing you to wonder if college is right for you, let’s establish how we know that record numbers of people are asking the same question.

The largest search engine on our planet tracks our searches. We all know this. Many of us also know that in its quest to be helpful, Google—if you let it—will auto-complete your search query. So, if you were to type “is college”… and stop there, Google would offer to complete your search with the most requested results.

When we did this, Google’s top five suggestions for completing the search phrase were:

It’s pretty strong evidence that a lot of people are wondering the same thing. So now the question is, why? Why are people asking if college is the right choice?

Maybe it’s because of the price. The average cost of a four-year liberal arts college education starts at around $35,000…a year! Popular elite colleges can set you back as much as $50,000 per year. Currently, as a country we owe nearly $1.4 trillion in outstanding student loans. It’s the second largest source of household debt, and the only consumer debt that’s continued to grow after the Great Recession.

A report released by the U.S. Department of Education in October of 2017 added even more sobering news. It showed that the number of people who default on paying their student loans has nearly doubled. If the trend continues, nearly 40% of us may default on our student loans by 2023.

Let’s say you borrow $50,000 to attend college to get a four-year liberal arts degree. Depending on the source, interest rates currently range from 4.45% to 6%. The most popular loan repayment plans span 15 to 18 years. So, let’s say you choose the 15-year option at 5.225% interest.

Be prepared to pay an average of $402 a month for the next 15 years after you graduate. You will have spent approximately $72,360 by the time you pay off your student loan.

Just think about that – you’ll be paying an additional $22,360 for your college degree. And that money is just the cost you’re paying to borrow the original $50,000!

It’s obvious that following in your parents’ footsteps and going to college has become a very expensive choice.

Not the Only Choice

It’s easy to see why so many people are seeking alternatives to college. This quest for an alternative comes at an interesting time.

Job growth in the plumbing, electrical, and HVAC fields is currently experiencing explosive growth—anywhere from 12% to 21%, according to U.S. Bureau of Labor Statistics. During the same time period, three out of everyfour people who currently are plumbers, electricians, or HVAC technicians plan to retire. These hard stats add up to hundreds of thousands of secure, well-paying jobs.

You don’t need a four-year college degree to get a job in the trades as a plumber, electrician, or HVAC tech. These positions often pay as much or more than jobs offered to people just graduating from college.

Instead of a traditional college education, these jobs require alternative secondary education involving apprenticeships and state licensing. And, instead of graduating with massive debt, you earn a decent wage while you learn. It’s possible to emerge from this learning process debt-free.

Learn more about apprenticeships in the trades here. It’s an alternative to college. If there are any footsteps your parents want you to follow, they are the footsteps that lead to your success.