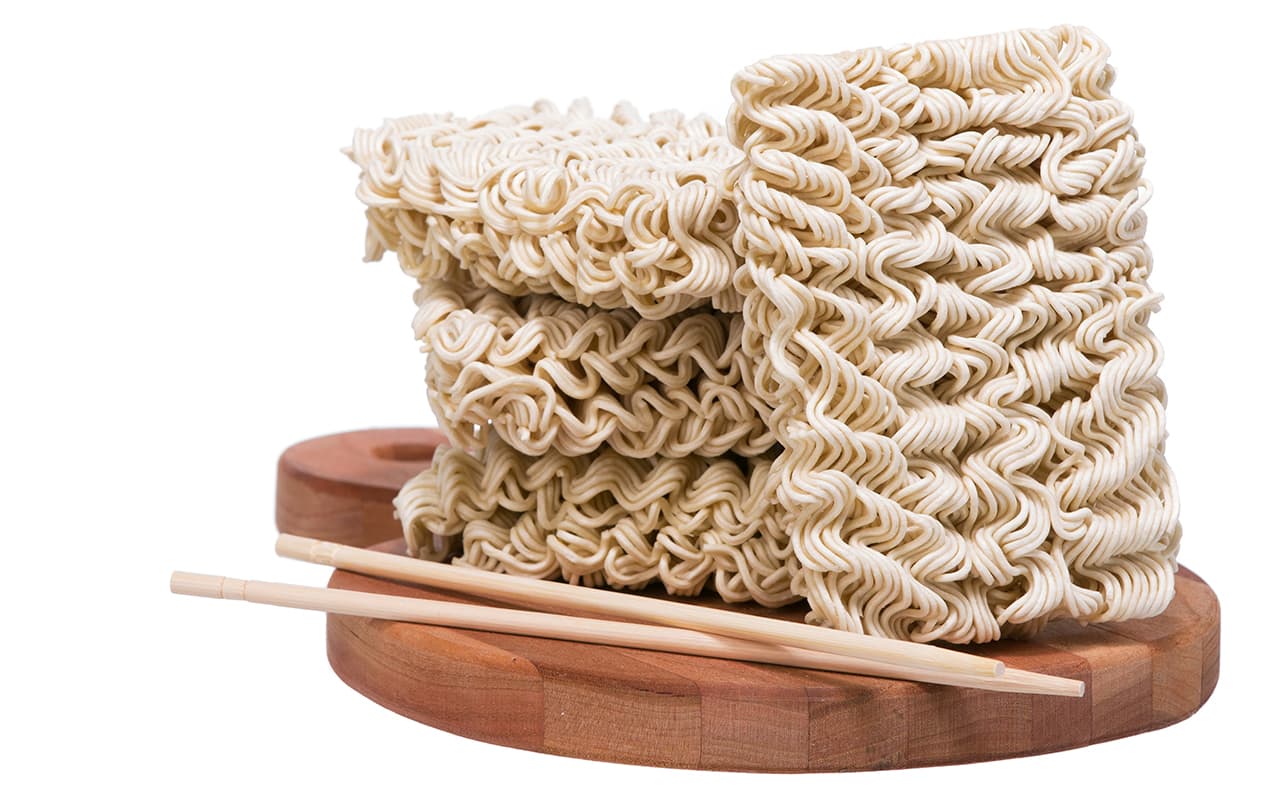 You’ve probably heard college graduates talk about how they made it through those years eating lots of instant noodles or other cheap and easy-to-make meals. Some joke that as a result, they’ll never eat these types of food again.

The unfortunate truth is that it might be necessary to budget for food if you’re planning to attend college. A four-year degree from a public university can set you back as much as $93,000, according to the US Department of Education. Many students struggle to afford basic living expenses after paying for tuition.

A bad return on investment

The PEW Charitable Trust reports that our federal government annually spends billions of dollars on supporting higher education, but the Government Accountability Office (GAO) shows that a syndrome known as “food insecurity” puts students at risk of dropping out because they cannot afford to eat.

Other studies show that only 43% of those who borrow money for student loans end up repaying if they drop out of college.

Some colleges have acknowledged the problem of student hunger and have begun to respond by creating on-campus food pantries. The government is aware of this problem, too. It has programs that can help students.

One of these programs is known as the Supplemental Nutrition Assistance Program (SNAP). It’s more commonly known as food stamps. Unfortunately, the report by the GAO shows that nearly two million college students who are eligible for this program aren’t taking advantage of it because they don’t even know they can.

There are basic criteria to be eligible for SNAP assistance. Generally, anyone ­– including college students – can apply. While this may help with nutritional challenges during college years, it does little to assist with the staggering cost of a four-year college degree.

Another obstacle is the stigma attached to this type of public assistance. Your own tax dollars pay for it, but many college students avoid seeking out help to pay for food, even though they’ve spent a significant amount of time and effort making themselves responsible for a student loan debt that may take a decade or longer to pay off after graduation.

A growing number of college-age students – as well as military veterans – are discovering that a career in the trades as a plumber, electrician, or an HVAC technician offers salaries that compete with the types of jobs that college graduates are offered. These opportunities have few of the financial hardships associated with finding ways to pay for a college degree.

The tuition to attend a two-year public trade school that prepares you for these jobs is less than a third of the cost of a college degree. This is worth repeating. A third less expensive and only half as long.

Additionally, because of apprenticeship programs, many future plumbers, electricians, and HVAC techs graduate from their respective programs nearly debt-free. It’s an option that helps you keep your love for instant noodles…if that’s your thing! Learn more about the trades.

The Same Job as Your Mom or Dad: What are the Odds?
View All Blogs
The College Slump: Why Attendance is No Longer Growing