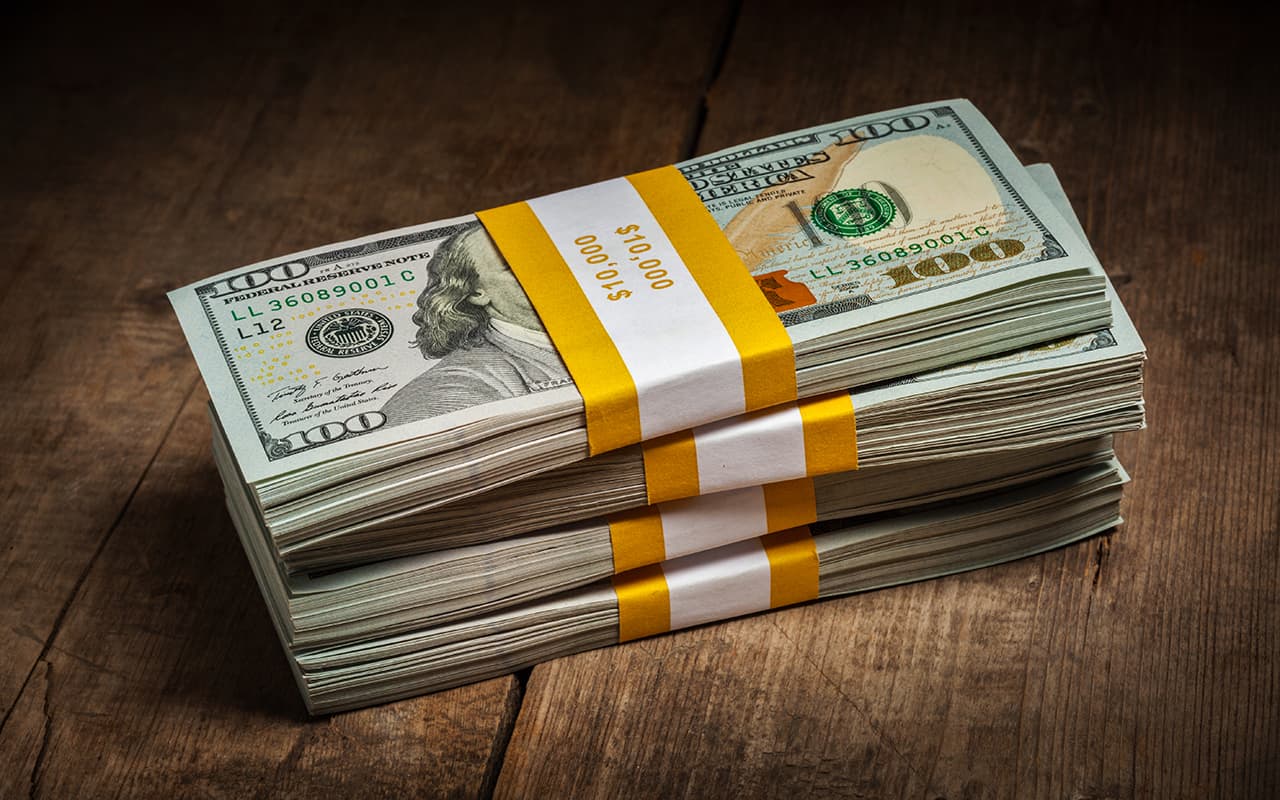 Is It Worth It? Calculating The ROI Of A College Education

Ouch. The cost of a college degree can be downright painful to contemplate if you’re thinking of heading in that direction. According to Forbes, tuition and fees at colleges and universities have grown by more than 1,200 percent over the past 30 years.

Many students and their parents look at the steep price of a college education as a long-term investment. It’s worth the money because of the boost it will give to your earning potential over the lifetime of your career. In other words, if you’re going to borrow the money to pay for college, will you earn enough money to repay the debt?

In previous generations, a college degree was a certain route to a higher paying job. The irony is that economic studies have discovered paying for an expensive college education is no guarantee of a big salary. Sure, wages have increased in the past two decades, but they’ve not kept up with the increase in college tuition and associated costs.

It’s those associated costs that can make a big difference in the true cost of a college degree. The net price – meaning the addition of room and board, books and education-related fees minus any grants or scholarships you don’t have to pay back — is the actual cost you should consider as your investment.

Calculating the Return on Investment

Let’s say you want to be a teacher and your starting annual salary after graduating with a four-degree will be $35,000. We’ll make the assumption that you will receive a raise of at least three percent each year. In this simplified calculation, you should expect to make a lifetime income of about $1.42 million.

Divide this number by the net cost of your college education. The U.S. Department of Education estimates that the cost of attending a four-year public college is more than $93,000. That would give you an ROI of about 1,526 percent. Sounds pretty good, right?

It’s not if you have to pay back student loans. Paying off that $93,000 over the next 15 years after you graduate will cost you about $785 a month (assuming you have a standard student loan interest rate of six percent). You’ll also pay more than $48,261 in interest on the loan, bringing the total cost of your college education to $141,261. Yikes!

How Much Should You Spend on College?

According to Investopedia, your student loans shouldn’t be more than the first year’s salary after you graduate. One of the top reasons for this is because a high amount of student debt will impact your ability to enjoy a comfortable working life, and it will prevent you from being able to save anything for retirement.

The key is to find a way to spend less on furthering your education and choosing a career that offers a higher rate of pay. An overlooked opportunity is a career in the skilled trades as a plumber, electrician, or an HVAC technician.

Average salaries are $65,000, and a two-year public trade or technical school prepares you for these careers – costing less than a third of a four-year traditional college degree. Learn more about a fast track to the trades.

Tips On Choosing A Career
View All Blogs
Plumbing: There’s Nothing Old-School About It!