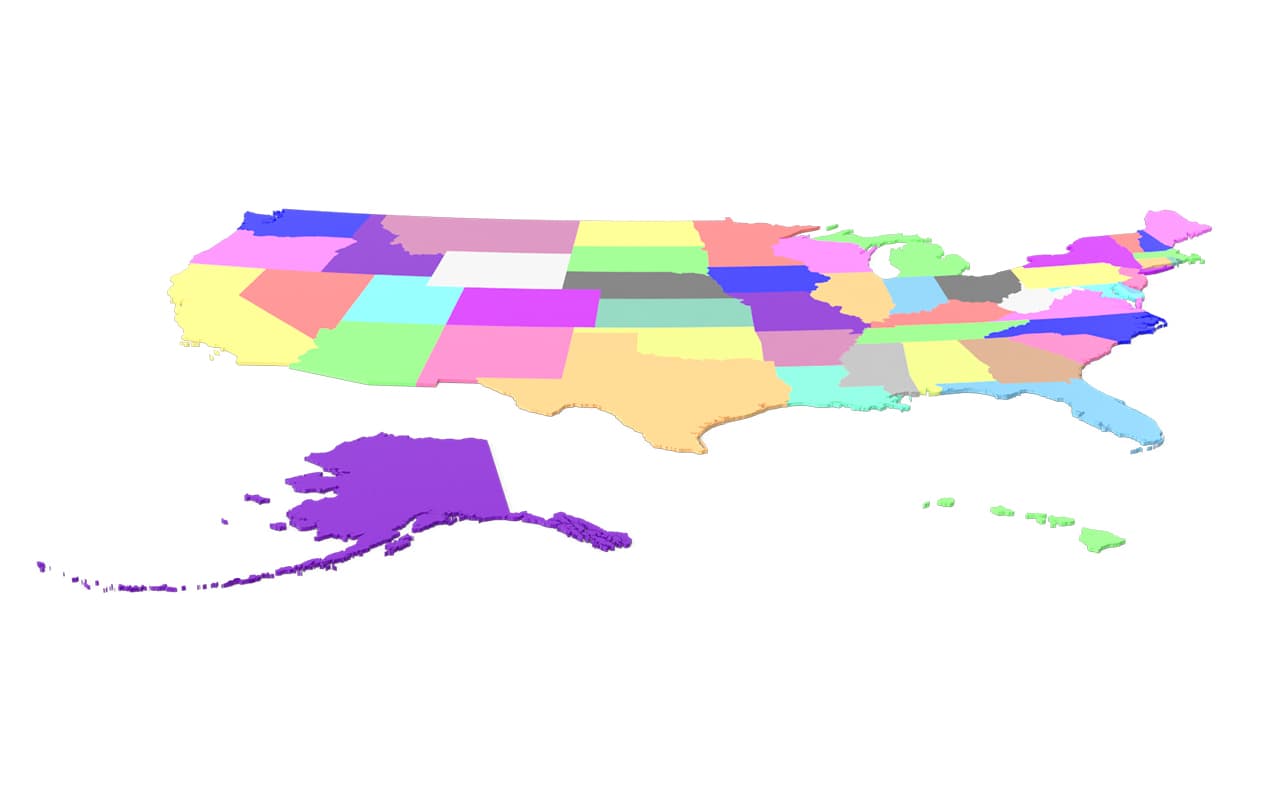 Is Your Student Loan Debt Affected by Where You Live?

Location, location, location. If the real estate industry has taught us anything over the years, it’s that one’s location is the most important of housing considerations. And as it turns out, location might also play a factor in your ability to pay off student loan debt.

Student loan debt is working its way into the presidential election cycle, with a growing number of candidates supporting action to help with the problem. And for good reason. Nearly 11 percent of all student loan debt is 90 or more days delinquent or in default. WalletHub, a personal finance website, ran the numbers and found that some parts of the country have significantly higher instances of student debt.

WalletHub looked at 12 different data points to determine how much student loan debt burdens the residents of each state and to identify how to find a job after college to pay off said student loans. You can read more about the methodology here.

The following points were concluded following the study:

Attending a two-year technical college is one way to end the cycle of student loan debt. Becoming a plumber, electrician or heating and cooling technician are options to find a secure career path while avoiding the $93,000 price tag that comes with attending a public college.

Learn how you can prepare yourself for high-paying jobs that are recession-proof and allow you to live practically anywhere in the country. Watch this video to discover more.

There Are Options: Things To Consider As An Alternative To College
View All Blogs
Why Does College Cost So Much?