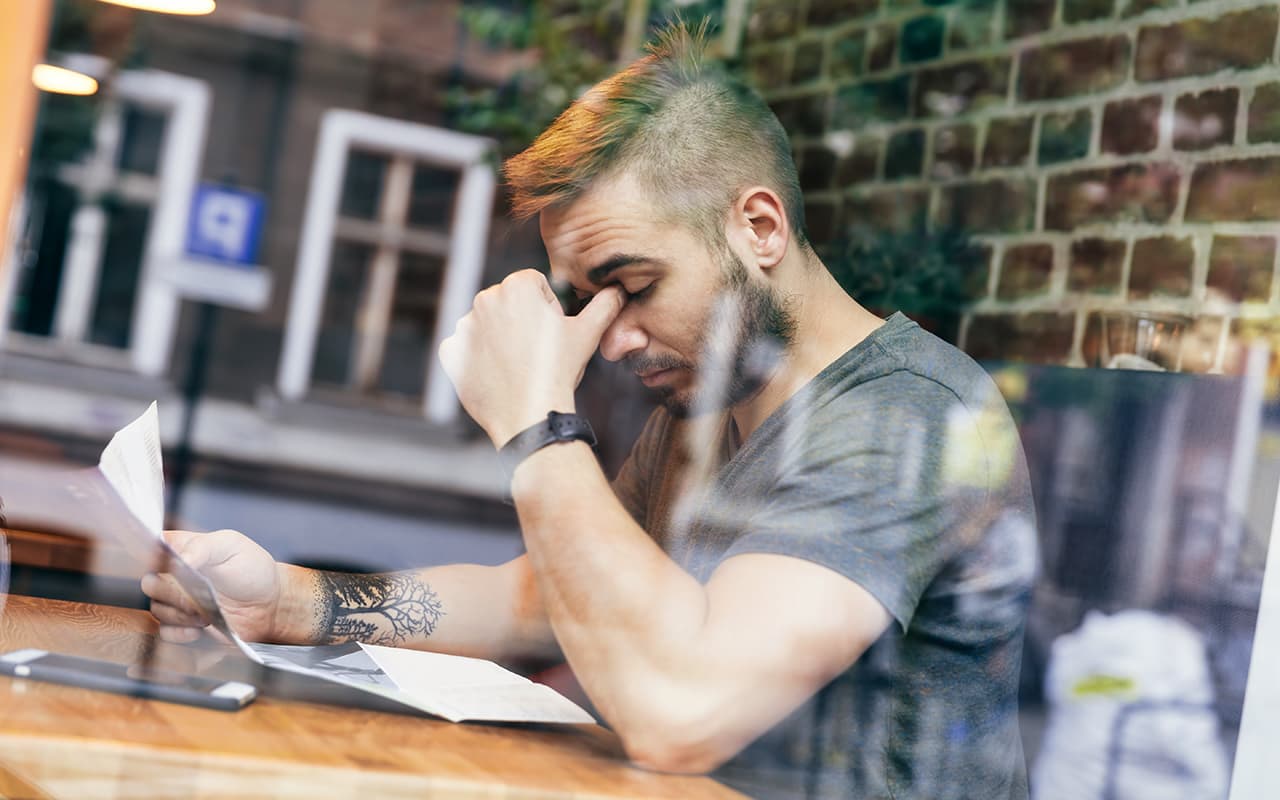 New Survey: College Students Say They’re Not So Sure the Experience Is Worth It

Considering the staggering cost of a four-year college degree, many young people and their parents are asking themselves if it’s worth going into debt. A recent report from Ascent Student Loans shows that current college students say they’re paying more than they expected for their education.

As a result of the higher-than-expected cost – and having to assume the responsibility for even more debt – many students who took the survey say they’re unsure if college will pay off as an investment. Here’s a look at what’s behind their concerns.

The survey showed that more than half of the student participants said they’re no longer sure that the value of a college degree has kept up with the rising cost of going to college. Statistics agree with them. Since the 1980s, the cost of a college education has risen by over 200%. Meanwhile, wages have risen by just 67% – even including an additional decade going back to the 1970s.

College students who took the survey don’t hold higher education institutions for the unexpected costs. They are, however, disappointed that colleges don’t offer more information about the potential outcomes and return on investment after graduating.

College tuition increases have eased up in recent years. Still, many students surveyed feel as though they’re paying more for their college education than they expected. What they mean by this is that they’re ending up covering more of the cost themselves, instead of relying on scholarships or student aid.

These out-of-pocket expenses can be difficult to cover – even with a part-time job or work-study program. It means that they’re often forced to take out loans to fill the funding gap. Statistics show that this funding gap increased by 6% from 2016 to 2017.

Survey-takers say that despite making the decision to go to college, most didn’t take the time to understand how student loan interest works, or to have a realistic idea of how much their student loan payments would be.

It’s crucial that you understand the consequences of making yourself responsible for student debt, as well as looking into whether a college degree will actually help you succeed in your chosen career.

One example where college is highly unlikely to offer a return on the money spent is if you plan to pursue a job in the trades as a plumber, electrician, or HVAC technicians. In many cases, a two-year technical school costing far less is all that’s necessary. This prepares you for a well-paying job, as well as the opportunity to participate in apprenticeship programs that can actually pay for your education.

Is a career in the trades right for you? Take this quiz and find out.

College Degree Not Required: How Top Companies Are Changing Their Education Requirements for Jobs
View All Blogs
Let’s Talk About Tattoos