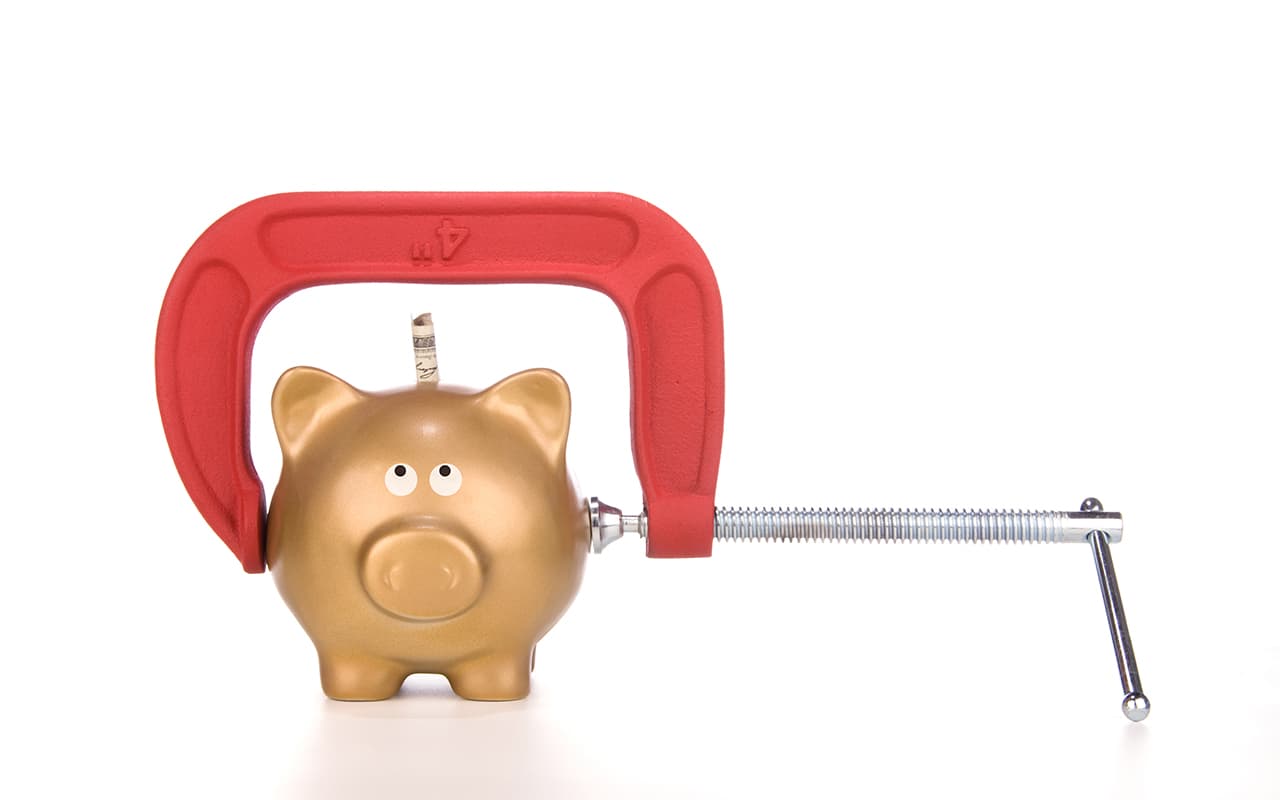 Student Debt: Are You Comfortable With The Consequences?

Sobering statistics: the U.S. Department of Education estimates the cost of a four-year public college averages more than $93,000. If your parents didn’t spend a lifetime saving for it on your behalf, or if you’re not eligible for scholarships, your only option might be to take out student loans.

That can put a dark cloud of uncertainty over your future. You’ll graduate from college and owe not just what you borrowed, but the interest. The hope is that your college education opens the door to career opportunities that can help you afford to pay this debt. But, what if that isn’t the case? Recently, 30-year-old M.H. Miller wrote about his own experience.

Miller wrote about it in a lengthy essay here. He borrowed more than $100,000 to get a degree in English literature from New York University. Ultimately, Miller learned that it was not a good decision.

“The foundational myth of an entire generation of Americans,” he writes, “was the false promise that education was priceless.” A series of unfortunate occurrences happened to his parents – who were co-signers on Miller’s student loans.

When both parents lost their jobs, they also lost their Michigan home. After graduating, Miller managed to land a job in his field that took advantage of his degree, but his salary was far less than the $1,100 monthly student loan payment.

In his essay, Miller talks about scrambling for ways to find ways to make his loan payments. “Now 30 years old,” he writes, “I have been incapacitated by debt for a decade. The delicate balancing act my family and I perform in order to make a payment each month has become the organizing principle of our lives. To this end, I am just one of about 44 million borrowers in the United States who owe a total of roughly $1.4 trillion in student loan debt.”

Is There an Alternative?

A growing number of young men and women reaching college age are asking if it makes any sense to take on the debt of student loans that will follow them for a decade or more. They’re looking for alternatives – and finding there’s a growing demand for professionals in the trades.

Plumbers, electricians, and HVAC technicians are in high demand. The job growth outlook through the middle of the next decade averages 14% – while other industries only hover around 7%. These are well-paying jobs that offer a career path that can lead to owning your own business.

The most attractive part of a job in the trades is that you can skip the crushing load of student debt. Yes, you’ll still get a secondary education – but a two-year public trade school costs only about $28,684, according to the U.S. Department of Education.

You graduate in half the time and invest only about a third of the cost of a traditional four-year college education. In most cases, your education is associated with an apprenticeship program that offers a salary – so you earn while you learn. Learn more about apprenticeship opportunities here.