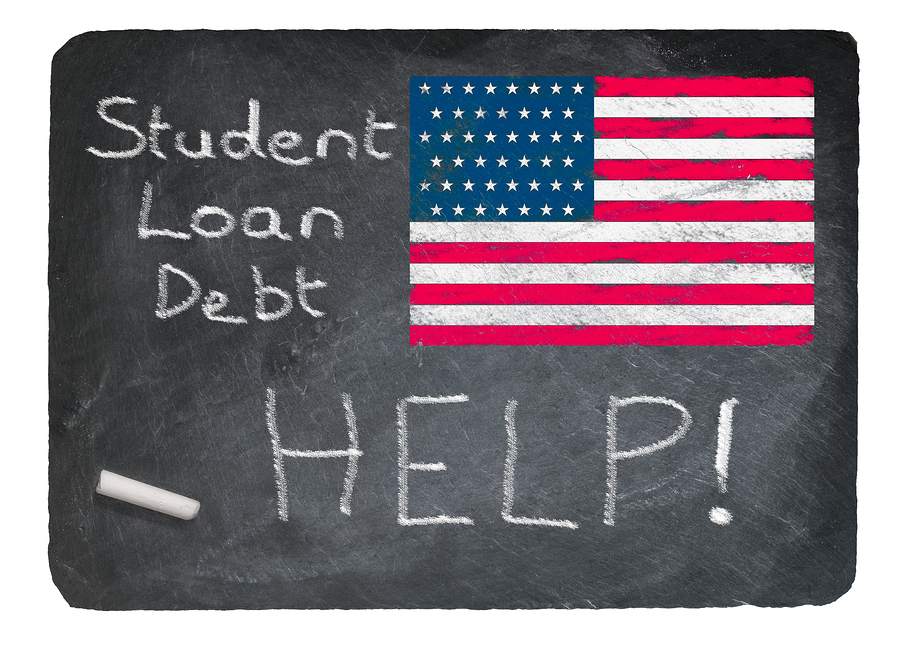 Student Debt Has Become A Crisis

I’ve written about crippling student debt several times before in this blog. Mostly I’ve tried to draw attention to the skyrocketing cost of a college education and how it can cripple former students financially for the rest of their lives.

This article tackles the same subject from a different perspective – about how unpaid student debt is a creeping threat to the U.S. economy. The article states, “Student debt has more than tripled since 2004, reaching $1.52 trillion in the first quarter of 2018, according to the Federal Reserve — second only to mortgage debt in the U.S. College costs have outpaced the Consumer Price Index more than four-fold since 1985, and tuition assistance today is often harder to come by, particularly at schools without large endowments.”

Some other key excerpts:

I’ve pointed this out any times before but it’s worth stating over and over: a trade education costs a small fraction of what it takes to pay for a college degree, and often comes free with employers subsidizing your training. It’s a great deal.