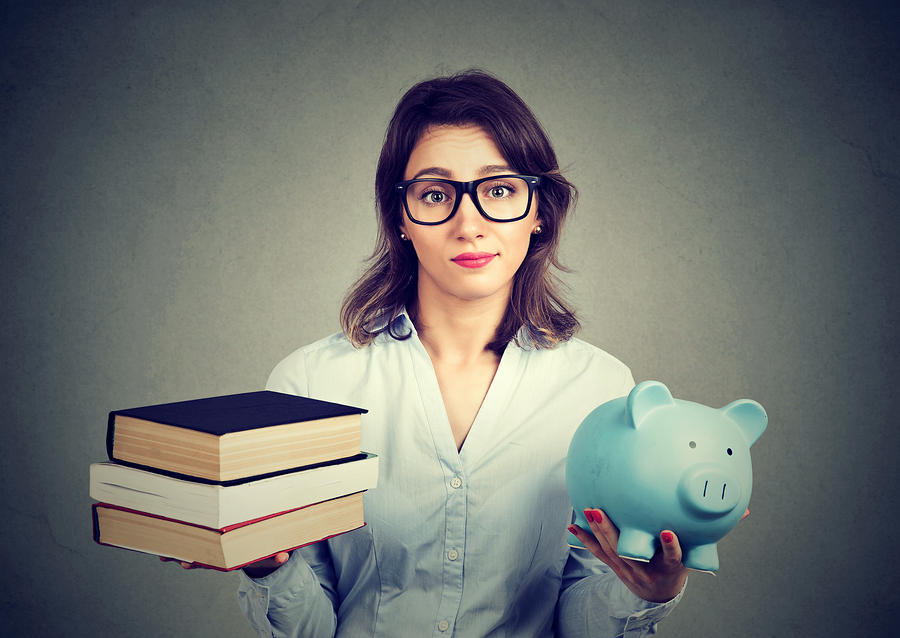 In my last blog I drew attention to the increasing burden of college student loan debt, with more and more borrower delaying payment or in default. Here, I want to discuss a worst-case scenario.

Although I’ve repeatedly expressed skepticism about the wisdom of taking on a lot of debt to finance a college education, I should acknowledge that there are cases where it pays off. This would be when students pursue studies that lead to well-paying jobs, mostly in the so-called STEM fields (Science, Technology, Engineering, Math). Some of these graduates are in high-demand fields and start off their careers earning six-figure incomes or close to it. That would enable them to pay back their student loans in a relatively short time.

The majority of people going to college major in subjects much less in demand and whose jobs pay much less. But even they are not the biggest losers in the student debt race.

That dubious distinction belongs to some 34 million Americans who take out loans to go to college, then drop out before acquiring a degree. This happens quite a bit because school counselors and parents put pressure on kids to go to college even if they have no interest in doing so or are academically weak. If you take out a loan to finance college for even a year or two, you still owe the money even though it doesn’t buy the credentials needed to qualify for many well-paying jobs.

It’s sad to report that many public-school systems around the country graduate students even though they are nowhere near able to handle college classes. They may have received okay grades in high school because of grade inflation or so-called “grading on a curve,” but it can be frustrating to learn that they cannot understand college-level material.

These days many college dropouts have gotten wise and enrolled in trade schools or gotten into trade apprenticeship programs. They may owe money from student loan debt, but they will probably be able to pay it back without too much pain once they start earning skilled trade wages.

They’d be even better off if they explored the trades before ever choosing to go to college.