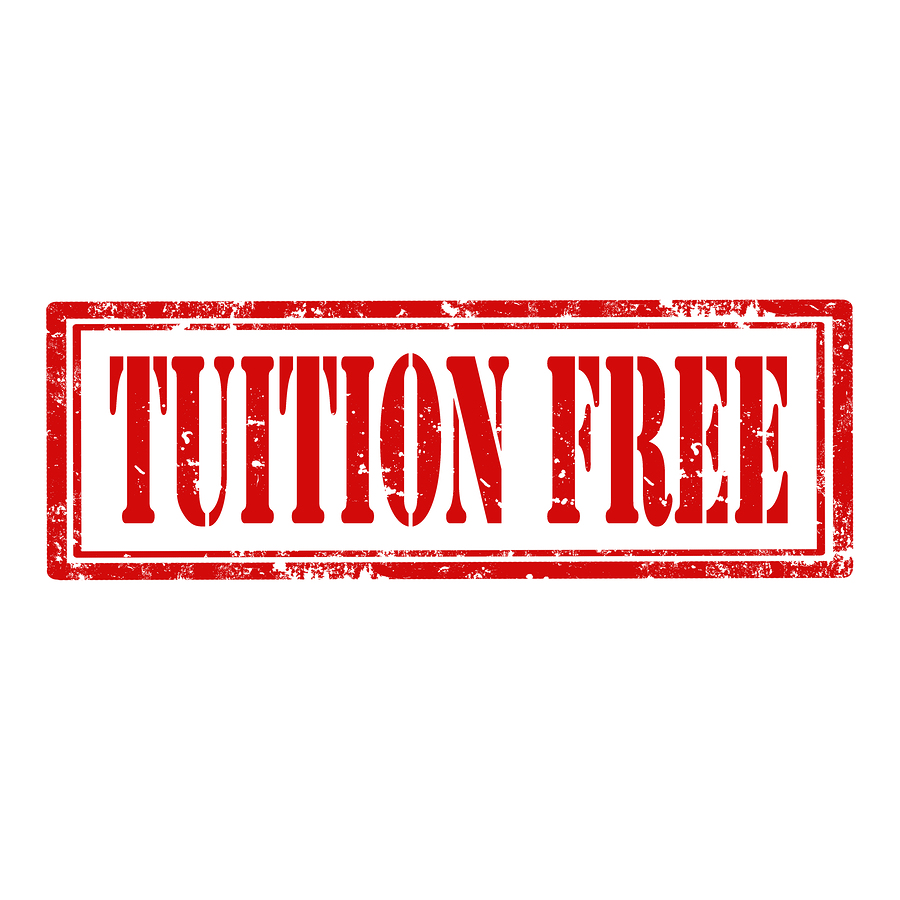 In the years I’ve been writing this blog, I’ve studiously avoided getting political. Unlike so many others in our hyper-partisan times, I respect everyone’s right to their opinions and am proud to say I have close friends across the political spectrum, ranging from Sandernistas on the left to die-hard Trumpians. I don’t want to use this forum to push my own political beliefs, which lay somewhere in the middle. It’s just that an issue with great potential impact on the trades is being raised by a bunch of politicians.

Several of the numerous announced presidential candidates are talking about forgiving student loans, and advocate free college tuition for every American. Some of them would even extend the giveaways to illegal immigrants.

Politicians who talk about giving something away for free are as credible as those alleged African princes who contact you via email with the promise to share ill-gotten gains if you give them access to your bank account. Governments do not have magical money trees. In political lingo “free” means soaking taxpayers.

The candidates spewing hot air about free tuition and forgiving student loans all say they’ll pay for it by increasing taxes only on the rich. Arithmetic makes that gut-busting laughable. With about $1.5 trillion owed in student loans, and who knows how many more trillions it would cost to give free tuition to everyone, they could confiscate all the assets of our country’s billionaires and it still wouldn’t cover those bills.

No, taxes would have to be raised quite a bit on virtually everyone to pay for such largesse. Say goodbye not only to a large slice of your income, but to millions of jobs when the economy hits the skids as a result.

Actually, I don’t think these hucksters even believe their own nonsense. They are simply pandering for votes and, if elected, will figure out a way to worm their way out of goofy campaign promises. Or at least we can hope so.

What bothers me more is the underlying thought process behind their lies. Just like most high school counselors, they elevate the value of a college degree far more than it’s worth. I haven’t heard any of the free-tuitioners say anything about trade education, even though our country needs a lot more plumbers than paper pushers – or restaurant servers, which are the jobs so many of today’s college graduates find themselves landing.

As this blog has noted numerous times, our country suffers a severe shortage of skilled trade workers. Think of how much worse the problem would be if everyone was offered the chance to go to college for “free.” Wouldn’t it be fun to hang out at college for several years majoring in keg parties as long as someone else is paying for it?

The politicians spewing loan forgiveness/free tuition also like to rail against unfairness and income inequality. Me too. So I ask, how is it fair to ask hard-working trade workers to pay taxes to subsidize rich kids’ pursuit of degrees in victimization studies?

How is it fair to so many college graduates who have sacrificed for years to pay back their student loans to suddenly have to compete in the job market with a bunch of freeloaders?

How is it fair that people with free college degrees and well-paying jobs get to ride on the backs of lower-income people who did not to go to college?

How fair is it to treat people as second-class citizens who can work magic keeping our homes’ mechanical and electrical systems functioning?

How does it serve the cause of income equality when so many college graduates complain about how much it costs to hire one of those trade workers to fix problems in their homes?

I won’t tell you who to vote for. My only advice is, don’t waste your vote on people who insult your intelligence. You don’t need a college degree to figure out who they are.

Leading The Charge: Bringing Women Into The Trades
View All Blogs
Tools Of The Trade