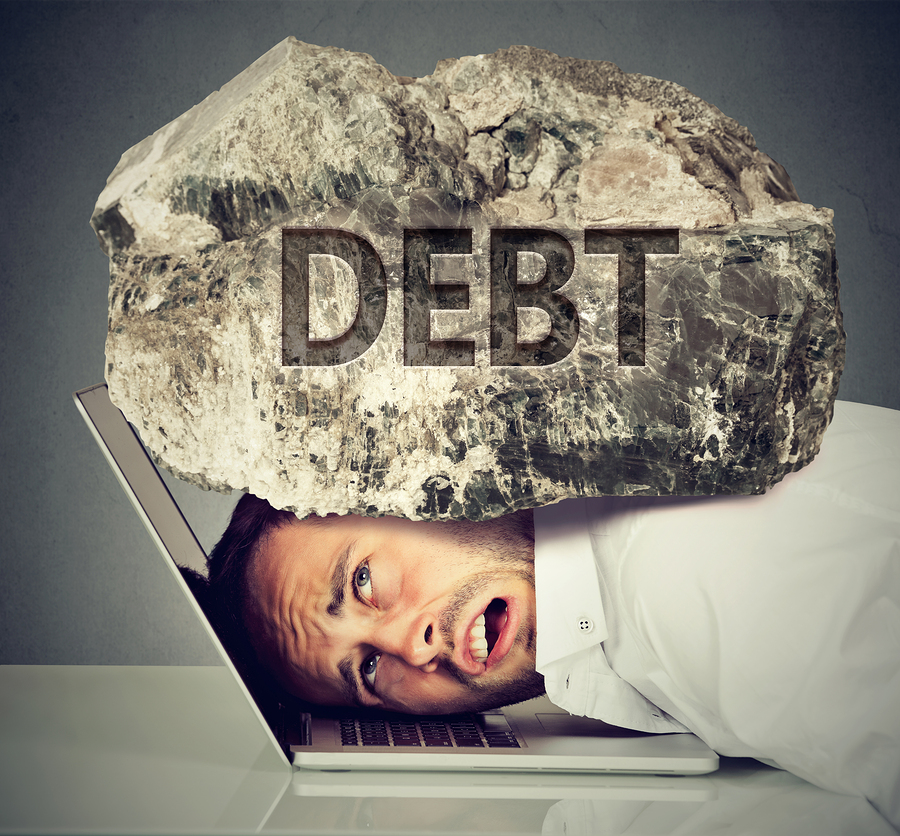 In my last blog I pointed out the decline of home ownership in America, caused in part by enormous levels of student debt that are preventing people from saving enough to afford a home, or ruining their credit because they aren’t making student loan payments.

Another trend is taking place that’s even sadder. A study by the credit-reporting firm TransUnion found that Americans age 60 years or older owe some $86 billion in student loans. Some of that money was for their own schooling, which still hasn’t been paid off, but a larger share comes from co-signing loans for children or grandchildren to help them through college. According to TransUnion, student loan debt for that age group rose 161% between 2010-2017.

So-called “Parent Plus” loans are funded by the federal government. Whereas there is a dollar cap on loans to students, no such caps exist for “Parent Plus” loans. Out of love for their children, many parents sign for much more than they can afford. Then they find they cannot afford to retire and often have to live frugally in order to make ends meet. Unlike most consumer loans, student debt rarely gets discharged by declaring bankruptcy, and if federal student loan debt gets unpaid it can be garnished from Social Security checks.

Stories abound of elders facing economic hardship thanks to paying for their children’s or grandchildren’s college costs. Some of those kids may help them out after they land jobs and become financially stable, but some won’t or can’t afford to. Some drop out of college before getting a degree, which limits their earning capacity but doesn’t not reduce the amount of student debt they owe. Others land jobs that barely pay enough to scrape by, and some are just plain selfish and ungrateful.

If you love your parents and grandparents, don’t make their last years a struggle to survive. Learn to live independently, which is a lot easier to do on debt-free, skilled trade wages.

Explore The Trades Attends SkillsUSA National Leadership & Skills Conference
View All Blogs
Why Do So Many People Go To College?