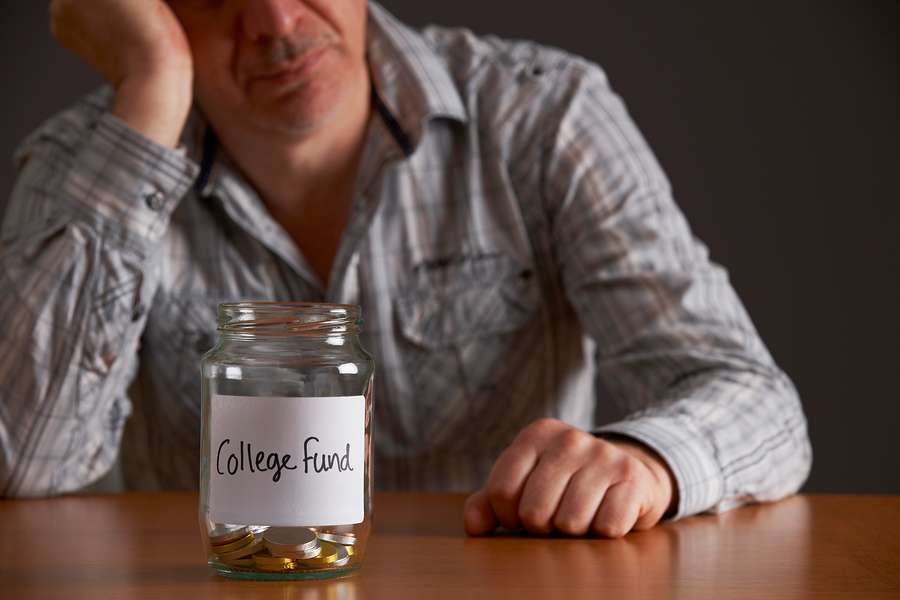 Why Does College Cost So Much?

In my last blog I addressed the phenomenal growth of people attending college. In 1940 only around 5% of Americans held a college degree. Now, the figure is over 35%, and around two-thirds of Americans have attended college at some point.

Along the way has come an even more dramatic increase in the cost of going to college. One study shows that the average tuition has more than doubled in the last 20 years and in some cases more than tripled. College costs have increased by more than three times the rate of inflation. It now costs an average of more than $50,000 a year in tuition, books, fees and living expenses to attend a private four-year college. In-state public universities cost about half that amount, but that’s still a financial struggle for most people.

Much of the added expense can be blamed on federal programs that encourage more spending by colleges and universities. Student loans have become easy to obtain and few restrictions exist on how much a person can borrow to finance higher education, so schools can boost tuition with little resistance. Government funding of university research has also encouraged schools to spend wildly, and with government assistance has come government regulation, which requires recipients to hire more and more high-priced administrators to monitor and fulfill government mandates. Colleges often pay salaries well into six figures for people charged with assuring racial and gender diversity on campus, as just one example. Almost no incentives exist for colleges and universities to reduce expenses.

Would-be students ought to ask some hard questions about whether they are receiving sufficient value for what they pay. Degrees in subjects like social studies rarely result in jobs that can comfortably pay back six-figures worth of student loans.

Would-be students might also want to do cost comparisons with vocational training programs. One study I came across showed that the average cost of a vocational education is about a quarter of what it costs to obtain a bachelor’s degree. For the skilled construction trades that most concerns this website, many apprenticeship programs are not only free, they pay a living wage while you learn. Often trade employers will pay all or part of tuition at a technical school as part of a work-study training program.

Even the most expensive trade schools cost far less than most colleges. Once again, this is why it is worthwhile to explore the trades.

Is Your Student Loan Debt Affected by Where You Live?
View All Blogs
Student Loans Become Ever More Burdensome