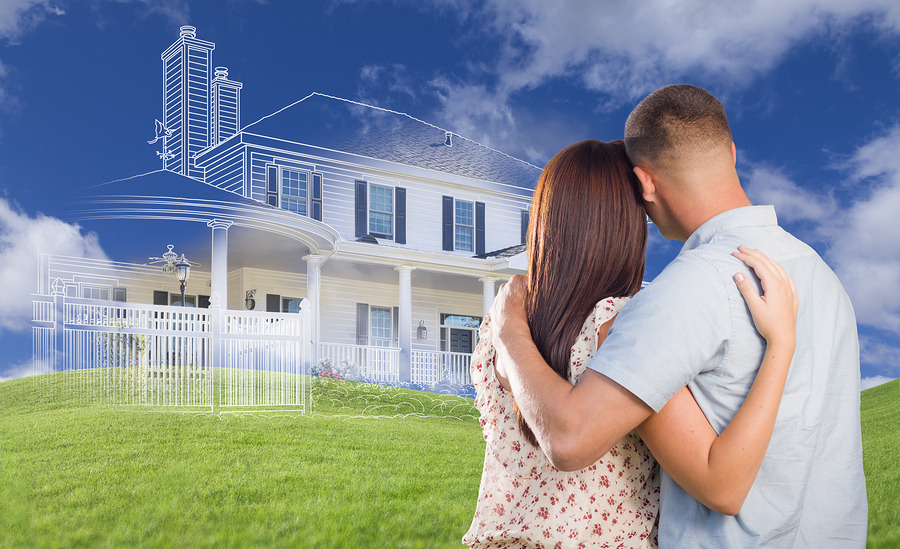 Will You Ever Own A Home?

Home ownership long has been thought of as the height of the American dream. In generations gone by many people worked for many years to save up enough money for a home down payment, and the day they moved in was one of the happiest of their lives.

There are several reasons for this, but one that increasingly comes into play is the amount of student debt many college graduates and dropouts are obligated to pay off. Even modest homes typically cost well into six figures. Most mortgage lenders require at least a 10% down payment and 20% has become standard among many. That means to afford a home, you need to save tens of thousands of dollars toward a down payment in addition to making enough money to pay the mortgage bill each month.

That’s manageable over a period of years with a steady job that pays well. But it’s enormously hard if you are shelling out hundreds of dollars each month to pay off what you borrowed to go to college. A recent study by the Federal Reserve estimated that there are some 400,000 people who want to own a home but were prevented from doing so because of the burden of student loans. Some of them couldn’t qualify for a mortgage because they fell behind on loan payments, which damaged their credit among lenders. Others continued to make payments as required, but couldn’t set aside enough income to afford a down payment thanks to college debt.

Contrast this story with working a skilled trade, getting paid a living wage while in apprenticeship and then joining middle-class ranks at a high wage soon thereafter. All the while carrying little or no debt from any vocational education you received.

If you have your sights set on someday owning your own home, this is powerful food for thought.