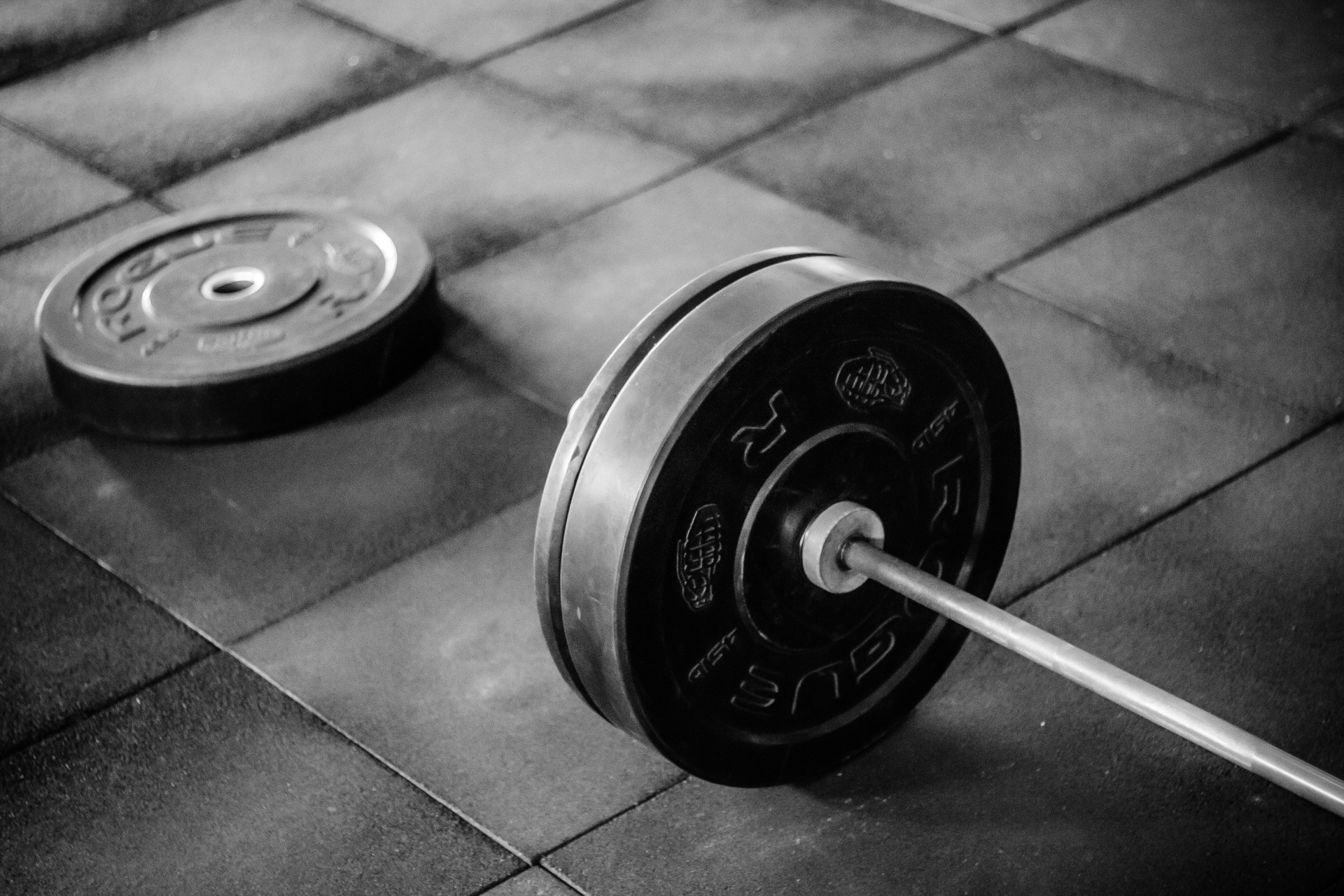 The Joy of Physical Fitness

The trades have come a long way from the bad old days when so many tasks required brute force. Everything from power tools to material handling lifts make the jobs much easier than decades ago. Persons of any size or gender now can handle a trade career.

Although trade work is easier than it used to be, most jobs still demand more physical strength and stamina than you would experience with a desk job. Certain tasks require technicians to stand, kneel or otherwise contort their bodies for an extended time while working in tricky spaces. And, some amount of brawn may be required from time to time. You don’t have to be an Olympic powerlifter to perform, but strength and endurance are great assets to bring to the job. Some apprenticeship programs have certain physical requirements for applicants, such as the ability to lift up to 50 pounds of dead weight.

While this may discourage some people, it’s a point of pride for most trade workers to be physically fit. They take pride in exerting themselves and feeling tired at the end of an honest day’s labor. In the minds of many skilled trade workers, the physical demands of the job distinguish them from “wimpy” desk workers. You’ll find some tradespeople working out at the local gym alongside lawyers and accountants. For many, however, the job itself keeps them physically fit.

Certain physical defects might disqualify some people from a trade career. For instance, color blindness would be a dangerous handicap when trying to identify wiring diagrams whose colors determine which wires to connect to specific devices or power supplies. Certain types of industrial piping also are color-coded for different applications. Color blindness may not be an insurmountable handicap for all trade jobs, but it will exclude you from some.

However, for the most part, the trades are open to a wide variety of body types and physical abilities. While having the strength of an NFL lineman is an asset in some situations, for other tasks smaller bodies have an advantage, such as working in tight spaces.

Whatever your physical stature, a trade career is within reach. And, big or small, the better you take care of your body, the less your muscles will ache at the end of a busy day.

Are You An Entrepreneur?
View All Blogs
What No One Tells You About Life After High School