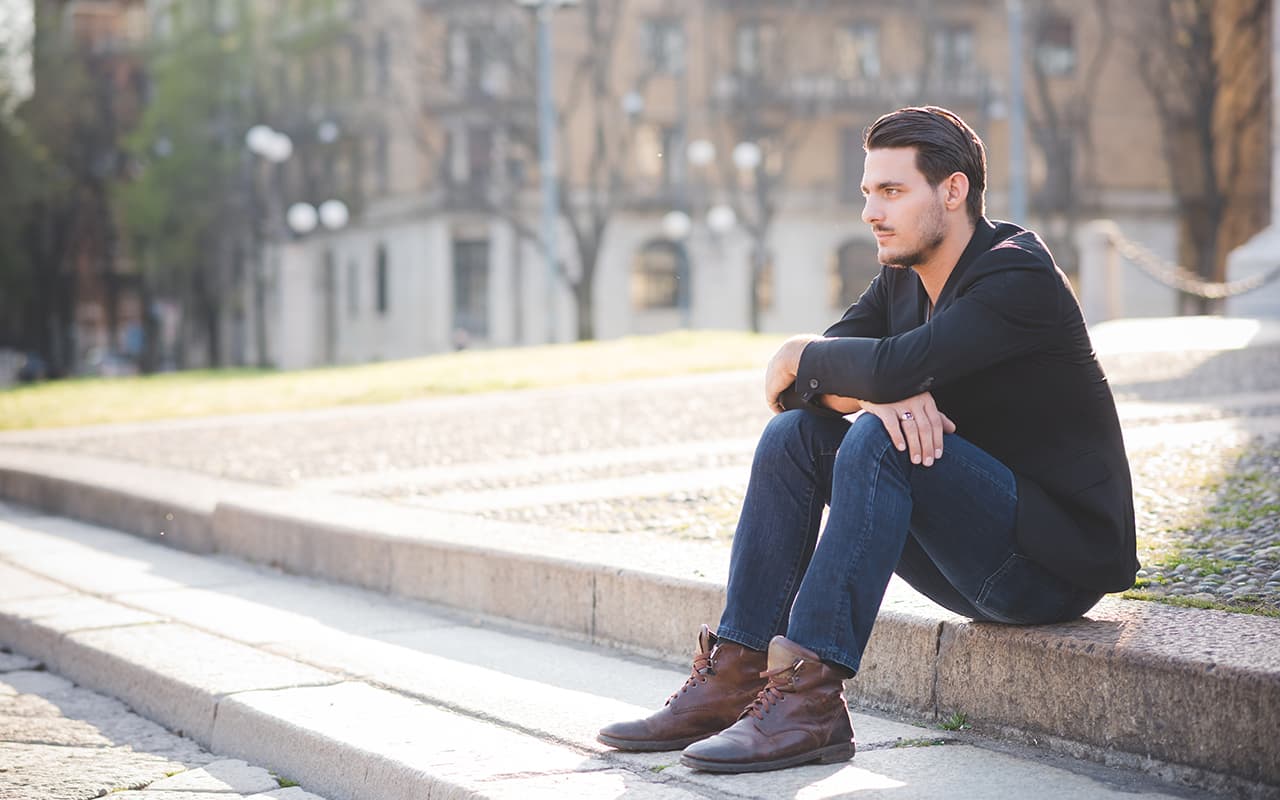 Life is tough for people who end up in prison. It can be even tougher when they get out and have to fend for themselves when it comes to providing their own food and shelter. Job opportunities are very limited for those with a criminal record.

The construction trades are an exception to some degree. Some prisons offer training that enables prisoners to gain trade skills that can lead to employment when they get out. Although many construction contractors and auto repair shops take a dim view of hiring ex-cons, there are some that will take a chance on them.

Construction work and auto repair typically involve little interaction with the public at-large, and the widespread shortage of trade workers has led some employers to reach out to unconventional sources. Ex-cons who work in the trades usually are subjected to closer than normal supervision, and are likely to be the first ones suspected if materials, tools and equipment turn up missing. But if they can withstand the scrutiny, the trades offer more job opportunities than most industries for reformed felons who truly want to “go straight.”

It’s not impossible but even harder for ex-cons to find work in the service trades. Exceptions to the rule exist, but probably upwards of 90% of plumbing, HVAC and electrical service firms will absolutely refuse to hire anyone with a criminal background. The owners may be sympathetic to people who made a mistake and want to turn their lives around, but the risks are great when it comes to employing them.

It’s for the simple reason that service trade workers enter customer homes on a daily basis. Not many home owners would react well knowing that a company sent someone with a criminal record to tend to their problem, especially when many service calls involve a female home alone with the technician. Service technicians usually work without supervision in private homes where opportunities abound for thievery or worse. A trade employer’s worst nightmare is to have a technician accused of stealing from a customer – or worse. Not many are willing to take the chance that an ex-con has truly reformed.

Most trade service contractors conduct criminal background checks before hiring a technician, as well as driving record checks and drug testing. Only those with clean backgrounds will get hired.

In fact, this is another reason why skilled trade workers are in short supply. As I noted in a previous blog, recreational drug use is rampant in our country and many applicants who otherwise have the required credentials get turned away because they fail their drug screening or, more commonly, fail to show up for the test because they know they wouldn’t pass.

Keep this in mind if you aspire to a trade career. Character counts in the trades, especially for service technicians. It’s not impossible to overcome a criminal background, but the odds are long. A better strategy is to keep yourself clean.

Skilled Trades Are The Hardest Jobs To Fill
View All Blogs
Pride In Craftsmanship!