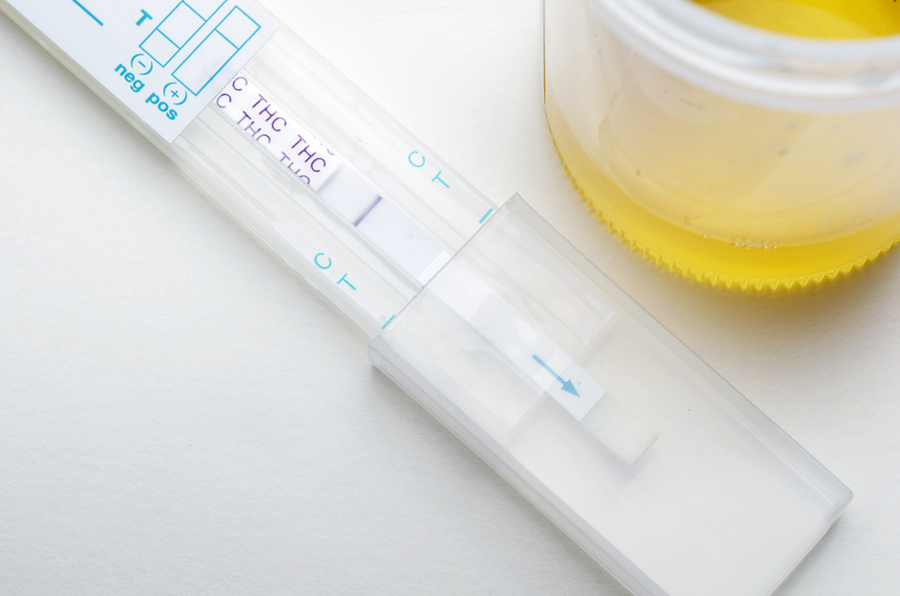 A growing number of states have legalized marijuana for recreational use, in addition to a long list of states that have approved it for medicinal purposes. Even if you don’t indulge, it’s almost certain that you have been around people who do. One poll found that more than half of all Americans have tried marijuana, and 44% still indulge on occasion. If you are among them, that would put you in the company of our three U.S. Presidents prior to Donald Trump, all of whom admitted to smoking pot. As for me, I’ll plead the 5th.

Let’s dispense with moralizing or “Reefer Madness” scare tactics. What I do think important to address are some practical considerations for anyone interested in a trade career.

Legal or not, marijuana usage presents a dilemma for trade employers. Our nation is troubled by a severe shortage of skilled trade workers, so many employers would be inclined to look the other way when it comes to off-duty drug usage. At the same time, they cannot permit trade workers to be impaired on jobs in which they drive vehicles, work with power tools and perform a variety of potentially hazardous tasks. That’s why most trade employers – more specifically, their insurance companies – demand that job applicants submit to drug screening before getting hired. Some insurers also require periodic random drug tests. If they want to enjoy liability insurance coverage, trade employers have to play by their insurers’ rules.

A marijuana buzz wears off after an hour or two, but the THC ingredient that gets you high stays detectable in the body for weeks. As of now no test can distinguish whether you got stoned days, hours or just a few minutes ago. Today’s drug detection technology simply shows marijuana’s presence in your body, not when it got there.

It might seem unfair to get suspended or fired from a job just because you took a few tokes while cutting loose over the weekend. You also have a good case to make that booze is just as bad or worse and few employers care if you get drunk while off duty. Also unfair is that more dangerous drugs like cocaine and heroin dissipate from the body faster than pot, and so might escape detection even though they present greater peril. All I can say is that plenty of things in life are unfair. Get used to it. The bottom line is that a trade career is largely incompatible with recreational use of pot or any other outlawed substance.

If you are a recreational drug user, it’s a good idea to stay clean for several weeks before applying for a trade job. Afterwards, it’s a roll of the dice whether you might get tested again. Some employers require their technicians to undergo random, unannounced drug tests. Almost all will require it after an accident on the job, especially if there’s an injury. Sooner or later users are likely to get caught.

The time may come when the technology of drug screening can pinpoint with greater accuracy the time of ingestion. But until that day arrives it is up to you to decide which is more important to you, a trade career, or getting high.

College vs A Trade: You Can Do Both
View All Blogs
The Trades Via A Back Door