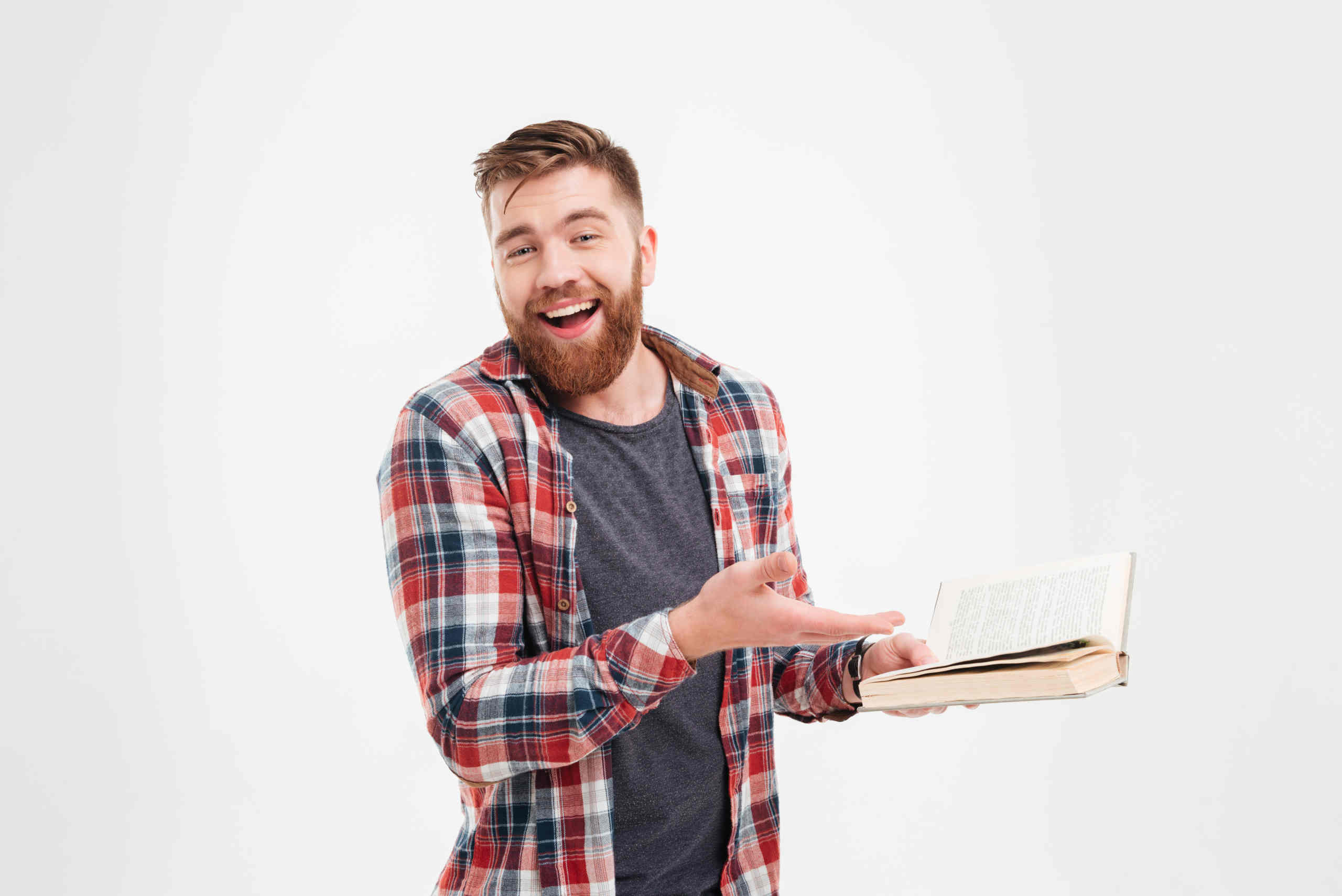 Apprenticeship In The Service Trades

In my last article I described traditional apprenticeship programs established by contractors, unions and nonunion companies for the construction trades. Some of the plumbers, electricians and HVAC technicians who fix and maintain those systems in your home may have learned their trade through these apprenticeship programs, but in most cases they did not.

Plumbing or wiring a new home or installing an HVAC system is entirely different than troubleshooting those systems in a home that’s already been built, sometimes many years ago. It’s like the difference between an auto worker on a factory assembly line and the mechanic you take it to when something goes wrong with your car. They perform entirely different tasks.

It is a source of continuing frustration to companies specializing in home repairs that most formal apprenticeship programs in the construction trades, both union and nonunion, focus on teaching new construction skills exclusively. The skills needed to excel in service work are ignored or barely touched upon.

Technically, this includes correctly diagnosing a problem and figuring out how to fix it. Just as important is developing interpersonal skills pertaining to customer service. A construction worker can get by with a shabby appearance and gruff personality. That won’t do when you’re dealing with a homeowner stressed out by sewage backing up, heat going out in the middle of winter or a mysterious power outage. Service trade workers need not only technical skills but the ability to present solutions with a friendly demeanor.

That’s why many of the best home repair firms prefer to recruit and train their own workers. A few may have formal apprenticeship programs recognized by a government agency, but most do not. Some may refer to their novice technicians as apprentices but not everyone does. Sometimes they may be called helpers, trainees or something else.

Like construction apprentices, most novice service technicians combine classroom instruction with hands-on work in the field by riding along with an experienced service technician as he makes his calls. The objective is to prepare the novice for the day when he or she can drive their own service vehicle and handle service calls without supervision. Top-notch service companies will include heavy doses of instruction in customer care, including how to represent their company professionally and help them become profitable.

The length of this training will vary from company to company. It may range from a few months to years, although most service firms want to get their trainees up to speed as quickly as possible so they can help make money for the company. In many cases there is no standard length to the training program. It will vary depending on how fast an individual picks up on everything he or she needs to know to become an effective service technician. A service apprentice may quickly learn how to handle certain routine repairs and be dispatched to those kinds of calls fairly early on in the process. More complicated jobs will require supervision by an experienced technician.

Some service firms look to hire experienced trade workers because they tend to be more technically proficient from the beginning. Others prefer to hire more on the basis of personality and teach recruits the technical side of the work, as long as they have a sufficient mechanical aptitude to learn quickly. Many of today’s service technicians are people who switched careers, including quite a few college graduates who learned they can make a better living in the service trades that in their own field of study.

What kind of apprenticeship is right for you? That will be the subject of my next blog.