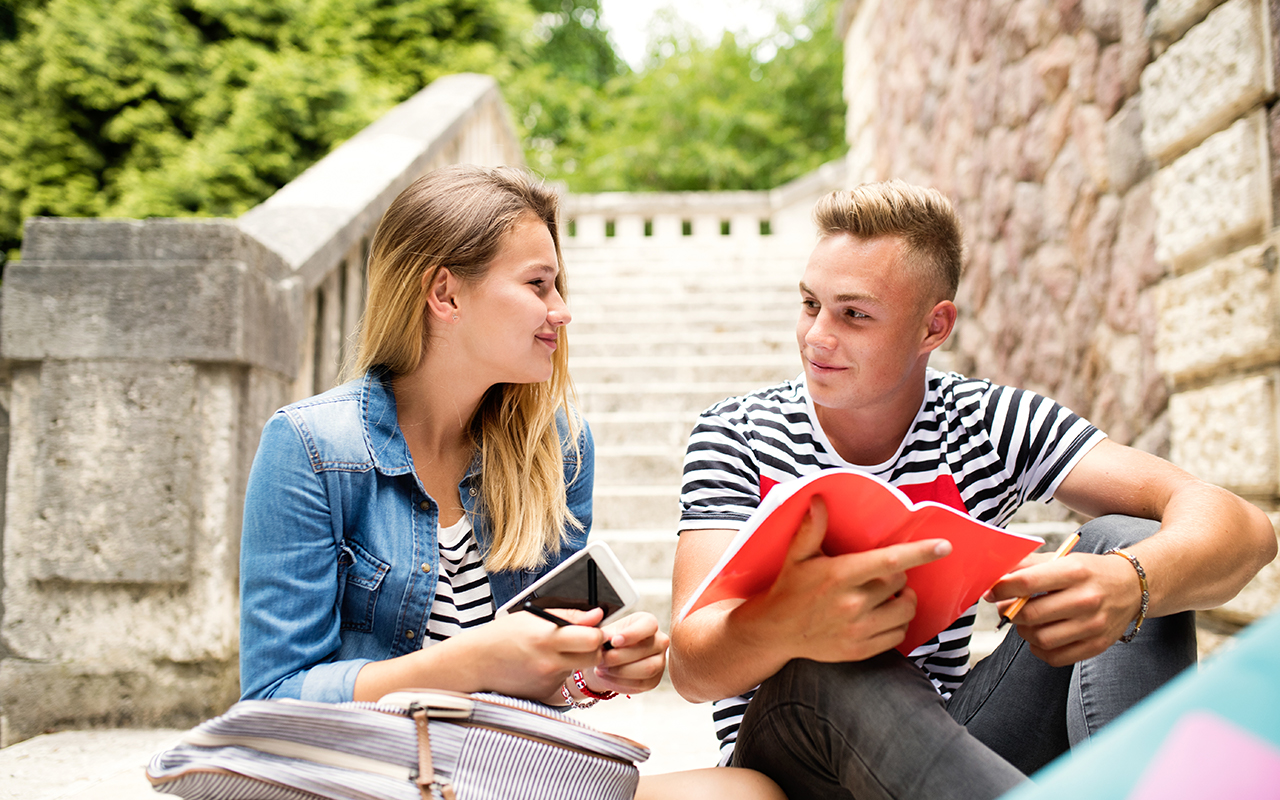 The Benefits of Lifelong Learning

Are you in a hurry to finish school? Looking to start making your mark on the world? If you said ‘yes’, then take some advice from the world’s most successful leaders: The learning never stops.

Don’t be disappointed by that if you don’t like school or the formality of education. Some of those who have made their marks on the world don’t have a college degree. A few didn’t even graduate from high school! Now, they’ll be the first to tell you that they might do it differently if they had another chance. But what they won’t change—and what’s important for you to understand—is that you’ll find success in any field if you continue to educate yourself. Here’s what you need to know.

Traditionally, life has always been categorized in three stages:

That may have been what it was like for past generations, but it’s no longer the case. Entire industries are being disrupted by new technology and different thinking. What happens if the college education you worked for in the first part of your life was for something made obsolete by a startup company in Silicon Valley?

For this reason alone, the idea that education only happens when you’re young is a risky assumption. A recent study by LinkedIn found that the current generation of professionals in the workforce will likely change jobs at least -four times during their first 10 years out of college! (That’s learning a new job almost every two years!) The Bureau of Labor Statistics has followed people who are now almost 50. It was discovered that, on average, they’ve had almost 12 jobs during that time.

Lesson learned? What you do learn in school may not help you as you move along in your career. It’s why successful people continue to educate themselves along the way.

Additional lesson learned? We’ve already mentioned technology and its impact on our lives. That constant change is never going to stop. This is one of the reasons why people looking for careers are checking out the trades.

Yes, it’s true that there’s a program of formal education and training involved—but it’s not a college degree. Instead of paying for—or going into deep debt to finance—a four-year liberal arts degree, people who decide to become plumbers, electricians, or HVAC technicians, actually earn while they learn because of apprenticeship programs.

Additionally, these apprenticeship programs give you the opportunity to get a preview of the profession before you’re deep into learning! You’re not stuck in a classroom studying theory. Best of all, you’ll be entering into industries that reward you for lifelong learning. Your ability to increase your salary is based on regularly updating licenses and certifications you hold.

Getting a pay raise for upgrading your education. Can you think of a better reason to make friends with lifelong learning? Learn more about a career as a plumber, HVAC tech, or electrician by checking out this fast track to the trades.

C’mon Women, You’re Welcome Too!
View All Blogs
What’s The Difference Between An Internship And An Apprenticeship?