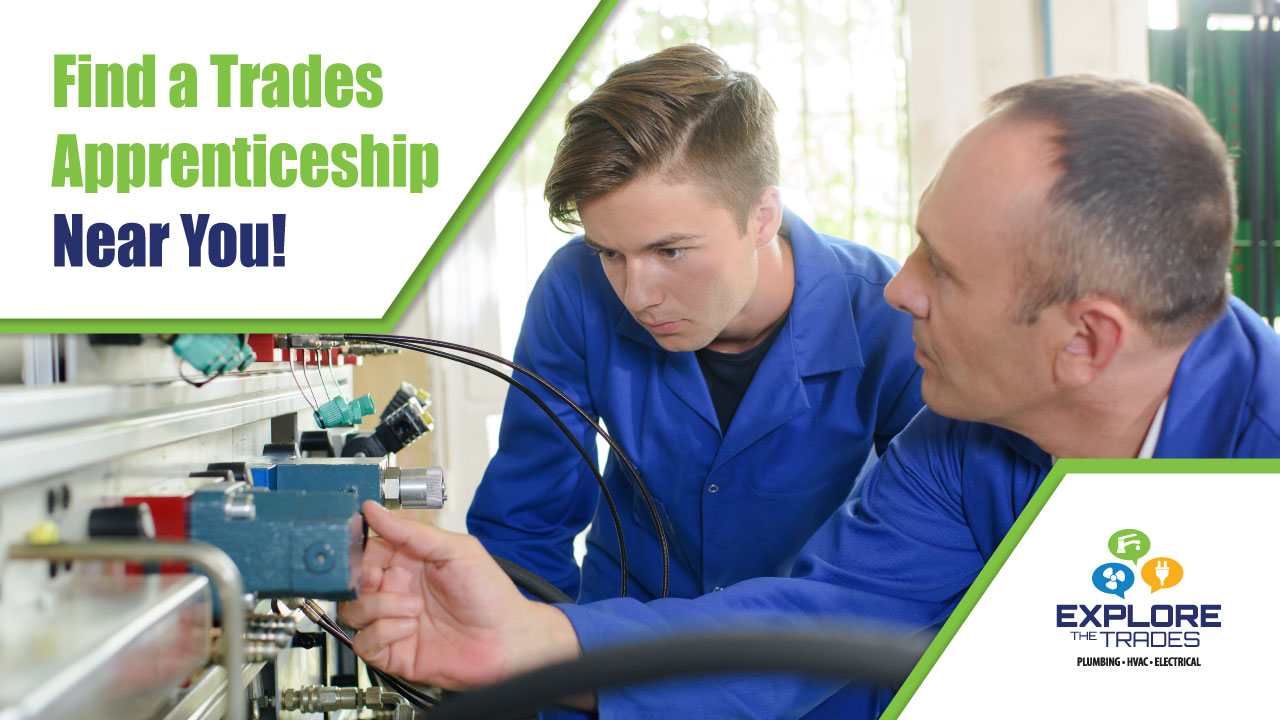 Apprenticeship dates back to the Middle Ages in Europe as a way for master craftsmen to pass on their knowledge and techniques to younger generations. The craftsman would employ one or more young people at minimal wages in exchange for teaching them the craft. Typically apprentices would live with the craftsman, who provided their food and lodging. Back then apprentices started their training in their early teens, sometimes as young as age 10, and would work for up to seven years alongside the craftsman learning his trade. The system was supervised by craft guilds, which were basically committees of master craftsmen who set training standards and monitored the progress of apprentices.

When an apprentice completed his training he would become known as a “journeyman,” which entitled him to full pay working for any master craftsman who would hire him. Often they had to travel to other towns or villages to find work, hence the “journey.” As the journeyman gained experience and sufficient expertise, his craft’s guild would promote him to a master craftsman entitled to open his own shop.

After someone completes apprenticeship, he or she becomes a “journeyman” – the terminology is still in use today. Union journeyman craft workers typically work as need arises for different companies who are signatory to union agreements. When a big project gets completed and a contractor does not need to employ as many trade workers, the contractor lays them off and sends them back to a union-run hiring hall, where job openings are posted by other signatory contractors who need workers. This system enables union contractors to adjust their work force up and down quickly in response to how much work they have at any time.

The best workers often end up employed with a single company for a long time, because contractors do not want to lose their best workers by sending them back to a hiring hall. Some contractors experiencing a lull in business have been known to keep top-notch trade workers on the payroll doing “make-work” jobs like painting trucks and doing repairs around the shop just to keep from losing them.

Throughout most of the 20th Century union labor performed most of the construction work in this country. From the 1970s to this day the market has shifted. Most construction work is now done by nonunion workers, especially in the residential market. In response, various nonunion companies and trade associations have set up their own apprenticeship programs.

Keep in mind that everything described thus far applies mainly to new construction markets. Service trade firms also employ apprentices, though some may not refer to them that way. I’ll address apprenticeship in the service trades in my next blog.

Interns Vs. Apprentices
View All Blogs
Apprenticeship In The Service Trades