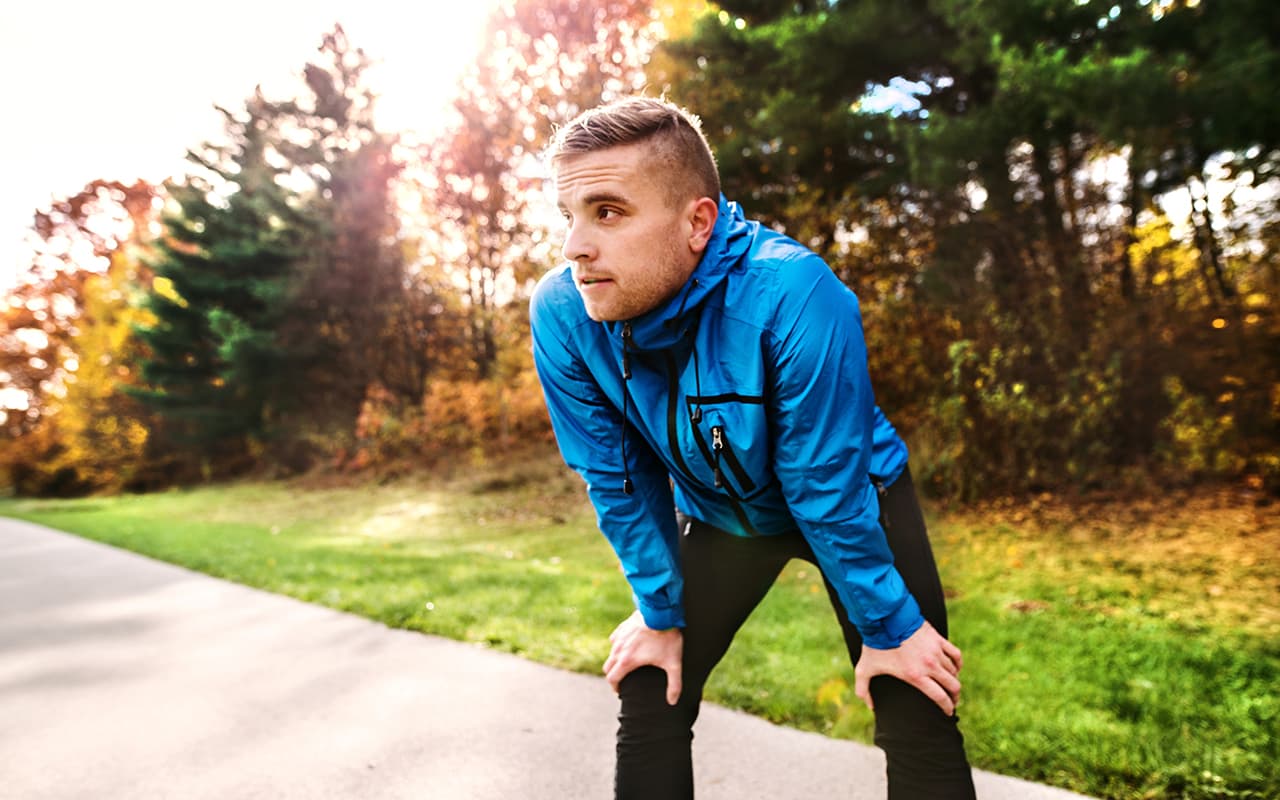 A Different Path To Success: The Alternative To A Four-Year College Degree And The Debt That Comes With It

The tide has turned. Students preparing to graduate from high school are no longer exclusively looking at a traditional four-year college degree as their default option for advanced education.

And for good reason. You’ll find the details in this recent post, but the scary financial reality is that a four-year liberal arts degree quickly turns into a 15-year responsibility that will total more than $72,000 after the costs of incurring student loan debt are included! That’s outrageous! With the reality of rising education costs setting in, it’s not just students who are pushing back. While students and parents contemplate the costs of higher education,our nation’s leaders and entire industries are starting to question how they’ll find employees to fill the well-paying positions they have open right now—and will need to fill even more of as this decade comes to an end.

Across the country, the news media has drawn increased attention to existing educational alternatives to the debt racked up by college degrees. Recently, a Wall Street Journal article highlighted Pittsburg high school student Raelee Nicholson. She takes honors classes and ranks in the top 12th percentile on her college boards. **Could we rework the numbers? Is it still the same idea?

If ever there was someone perfect for college, it’s Nicholson. But she’s pushing back against the high cost of college, as well as whether a degree is even going to be beneficial. The article gives validity to both of these concerns by quoting Tony Carnevale, director of the Georgetown University Center on Education and the Workforce. While the number of students who enroll in college has increased, up to half never finish with a certificate or degree. “And among those who do graduate,” Carnevale points out, “about one-third end up in jobs that don’t require a four-year degree.”

What does Raelee Nicholson think she’d rather do after high school instead of going to a four-year college? She’s considering a two-year technical program that will teach her the specific trade skills she needs to become a diesel mechanic. “I really like working with my hands,” she says.

To those who think she’s making a mistake—including her high school guidance counselor—Nicholson counters with, “Diesel mechanics charge $80 an hour.” A 40-hour workweek and even a couple weeks off for vacation will snag her a $160,000 annual income. Now THIS is math that will make any student – and their parents – happy!

The number of students questioning the necessity of a college degree increases, and so does the number of our nation’s leaders. The Wall Street Journal reports that last year alone, 49 states enacted over 240 policies to support vocational education programs. The governor of Pennsylvania, Tom Wolfe, is among these leaders.

“We’ve got to make sure we’re sending the right signals and also preparing people for the world as it really is, not as maybe we’d like it to be,” Governor Wolfe says in the article. He’s worked with state legislators to find ways to increase the number of students who attend career and technical high schools, which feed into apprenticeship programs.

These apprenticeship programs often allow participants to graduate debt-free, with a guaranteed job offer. They earn while they learn, and they are primed for a successful career in the trades. While her peers will start their junior year at a four-year college, Raelee Nicholson will start the first year of a satisfying career, earning a generous salary.

These programs are an alternative to college and the debt that comes with it. There’s a growing need for men and women with the professional skills necessary to succeed in plumbing, electrical, and HVAC technician jobs. Learn more about apprenticeships in the trades here.

What Actually Matters Many Years After College
View All Blogs
What’s The Difference Between A Job and a Career?