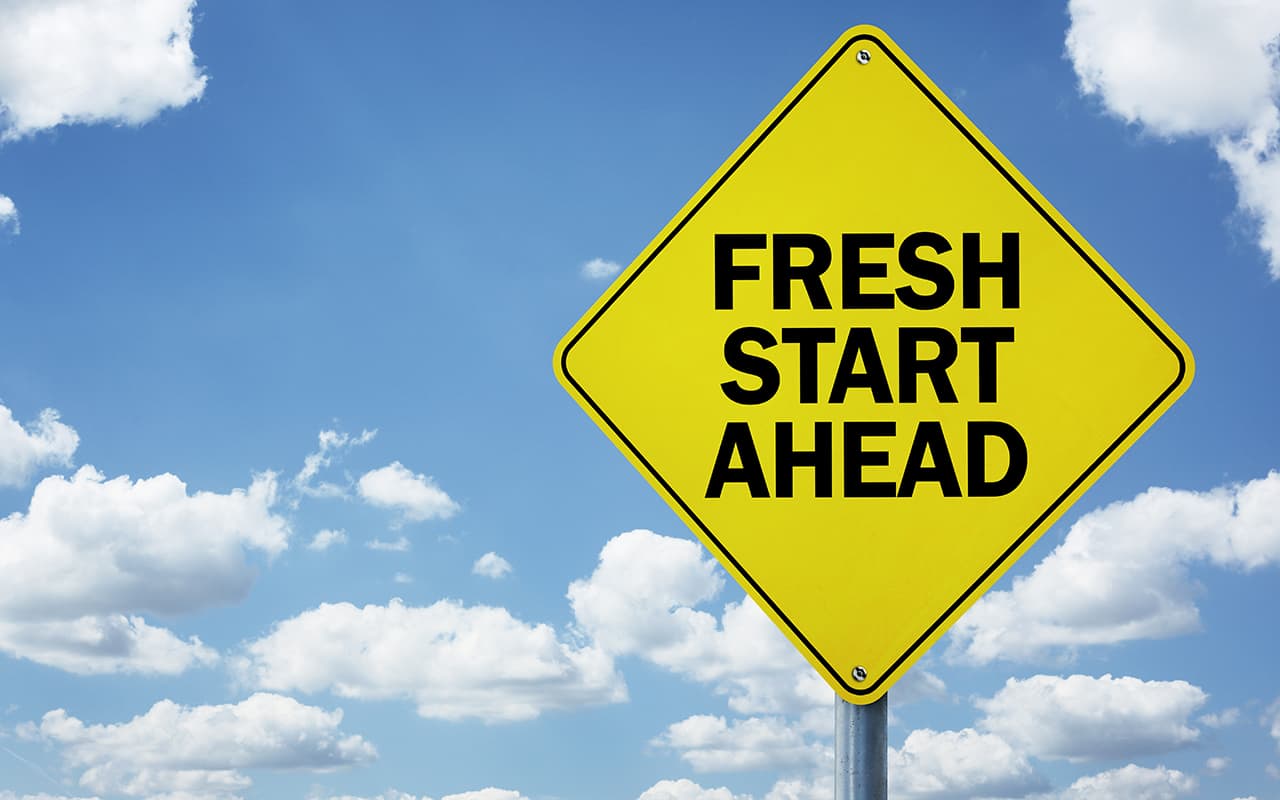 Say Hello To $90,000 Jobs That Don’t Require A College Education

It was never much of a secret. People just weren’t paying attention. There are tens of thousands of current job openings for positions that can pay you more than workers whose jobs require a bachelor’s degree.

If you don’t want to sit all day at a desk in front of a computer and the idea of a hands-on job that gives you the ability to see your progress and contribution appeals to you, it’s time to learn more about opportunities in the trades as a plumber, electrician or HVAC technician. Bloomberg recently reported that jobs like these in many cities around the country can pay up to 70 percent higher than the region’s average income. In Atlanta, for example, Bloomberg found one company with 40 plumbers each earning about $90,000 annually in wages and commissions.

A growing number of local governments and businesses are starting to admit that a four-year traditional college degree – along with the extremely expensive price tag – may not be necessary to land a high-paying job and a satisfying career.

Well-known CEOs like Apple’s Tim Cook and Barbara Humpton from Siemens have publicly stated that they believe that a four-year degree is no longer the only pathway that guarantees career readiness. In fact, companies like Apple, Google and Netflix no longer require employees to have four-year degrees. It’s believed that this could soon become the norm for large organizations.

Not Enough People to Fill Positions

One of the reasons why positions in the trades are paying so well is that there aren’t enough skilled people to fill open positions. According to the US Bureau of Labor Statistics, the job growth outlook for plumbers, electricians and HVAC techs averages about 14 percent and will continue to stay that way because current job holders are reaching retirement age.

While many jobs now held by people with four-year college degrees are in danger of being outsourced or replaced by automation, positions in the trades remain mostly free of this danger – and they also are recession-proof.

A post-high school education is necessary to be employed in the trades. The necessary training and accreditation take approximately two years and can cost as little as a third of what a four-year public college can charge. These jobs also feature apprenticeship programs, offering the ability to “earn while you learn.” Many students complete their post-high school education debt-free and with a guaranteed job offer in hand.

Learn more about the fast track to the trades.

The Biggest Losers
View All Blogs
Jobs, Careers, And Vocations: Figuring Out What To Do With Your Life