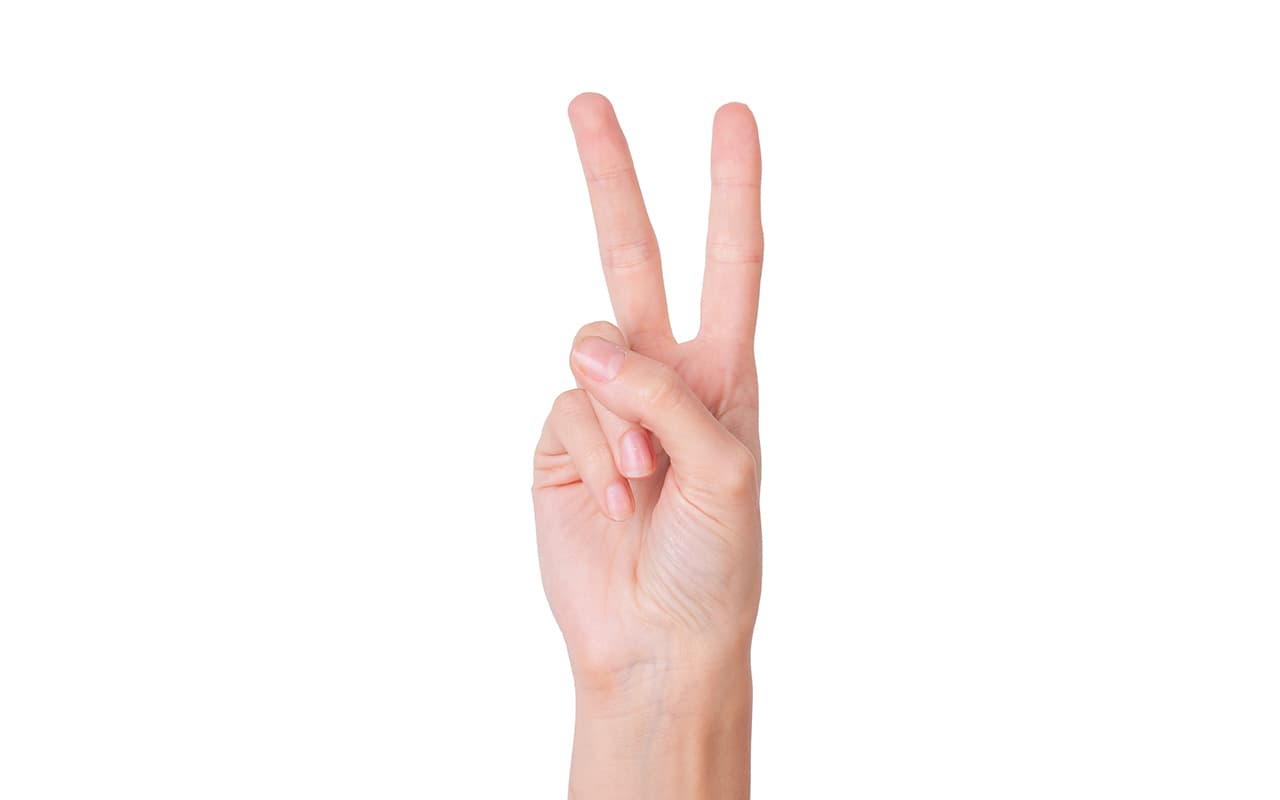 The National Center for Education Statistics reports that about four million high school students will be seniors this year. Many have already begun to finalize their plans for what happens after they graduate – and a growing number are deciding the next step may not be a traditional four-year college degree.

Four-year colleges aren’t the best ideas for students who are considering careers in the trades, such as electricians, plumbers and HVAC technicians. These high-tech jobs require education and on-the-job training that traditional colleges just can’t offer. A two-year technical college is a better choice. It’s become such a popular alternative that none other than Forbes magazine has taken to ranking the nation’s top two-year trade schools.

The Second Year of Listings

Forbes made their list by looking at vocational colleges that prioritize a technical rather than an academic approach to what’s taught. Preference in ranking was given to organizations that prepared students for high-paying, long-lasting career paths.

Affordability was also a determining factor. Forbes writes that students can’t enjoy the benefits of further education if they’re stuck paying for it for years on end. And current statistics show that Americans are buried under more than $1.5 trillion in student loan debt. You can learn more about how Forbes ranked its trade school choices here.

Forbes reports that many trade schools are partnering with employers to train students, so they’re specifically equipped to handle the current needs of these employers as soon as they graduate.

Not Enough People to Fill the Need

We’ve known for a while now that there’s going to be a growing need for plumbers, electricians and HVAC technicians to replace nearly half of those currently in these positions who will retire in the next 10 years. Now, Forbes reports that this pattern is repeating in other industries. For example, at least a third of all aircraft maintenance technicians nationwide are nearing retirement age, and only two percent of the current workforce is new.

It’s why the federal government recently extended the Perkins Career and Technical Education Act of 2006, which supports technical education programs. Learn more about the benefits of a career in the PHCE trades.

All In The Approach: Paying Off Student Loans
View All Blogs
Is The Dream Of A College Degree Killing The Dream Of Homeownership?