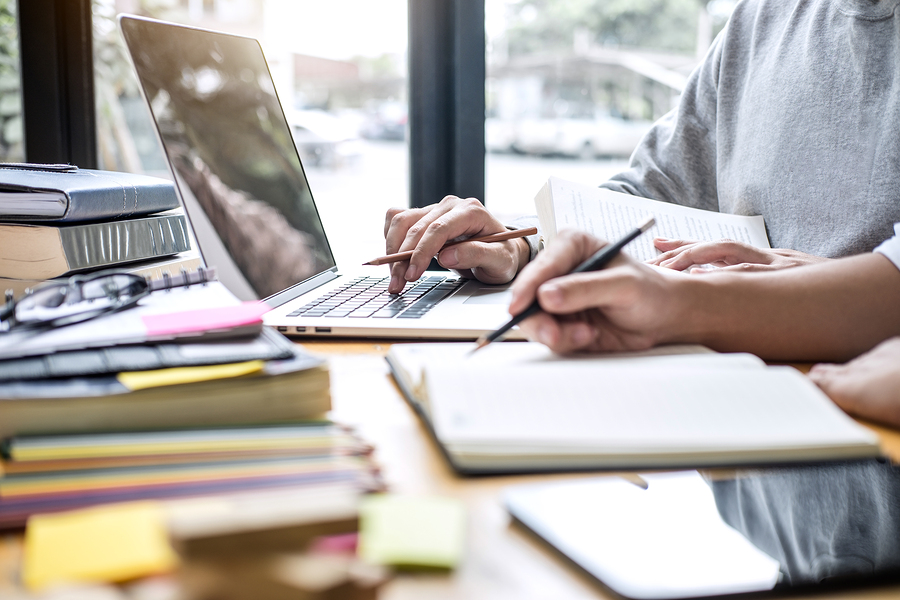 You May Be Too Smart For College

Last month the news was filled with reports of federal indictments against dozens of wealthy people who paid big bucks to help their kids cheat or bribe their way into prestigious universities that brag about how selective they are. These schemes involved payouts that sometimes reached more than $100,000 to rig SAT or ACT exams or bribe college administrators and athletic coaches. Regular people who are not part of the corrupt elite were outraged at the unmistakable message that only suckers must work hard to get ahead in life.

Actually, the only thing shocking about these revelations was their blatant illegality. Most elite colleges have long practiced a legal version by granting so-called legacy admissions. That is, if a parent attended a certain school, their children gain special consideration, even if their grades and other criteria are not quite up to snuff. If a parent is wealthy and makes a large donation to his alma mater, his kids could have the IQ of a turtle and still leap over a bunch of straight-A students from working class backgrounds.

This is only the tip of an iceberg when it comes to corruption among our institutions of higher learning. More people than ever are going to college these days. According to the Bureau of Labor Statistics, as of 2016, almost 70% of high school graduates were enrolled in college. However, other data shows that less than 40% of high school graduates show themselves as college-ready based on standardized tests. As a result, about 40% of college freshmen end up taking at least one remedial class, paying megabucks to learn stuff they should have learned for free in public elementary and high schools.

While the number of high school grads going to college has increased dramatically in recent times, the percentage graduating in four years has not. Many drop out before receiving a degree – although they cannot drop out of student loan payments. Data from the Lumina Foundation show that among Americans aged 25-64, only 21.1% have BA degrees and 12.2% graduate degrees. That leaves two-thirds of Americans in that age range without college degrees, even though most of them have attended college for a while.

The corruption permeates into the quality of education. With so many ill-prepared students in their class, professors must dumb down their instruction or else flunk a large proportion of the student body. Except no university would tolerate this. So, the professors lower grading standards. Grade inflation has become so pervasive, studies have shown that some 40% of all grades handed out at the college level are A’s. Beyond that, colleges have created an entire set of easy-to-pass courses, most of which are identified by the tag line of “studies,” i.e., ethnic studies, cultural studies, gender studies. Most of these classes fall into the category of political indoctrination rather than education.

Speaking of education, students majoring in education are among the least literate and numerate. One study ranked SAT scores by chosen major field of study, and education majors placed 26th on a list of 38. These are people who will be teachers after graduation. So it is that the blind lead the blind.

Yet, our high schools are filled with counselors who think that the trades are for dummies and only smart kids go to college. Little do they know that skilled trade workers may be too smart to go to college.

Women Are Welcome In The Trades
View All Blogs
College vs A Trade: You Can Do Both