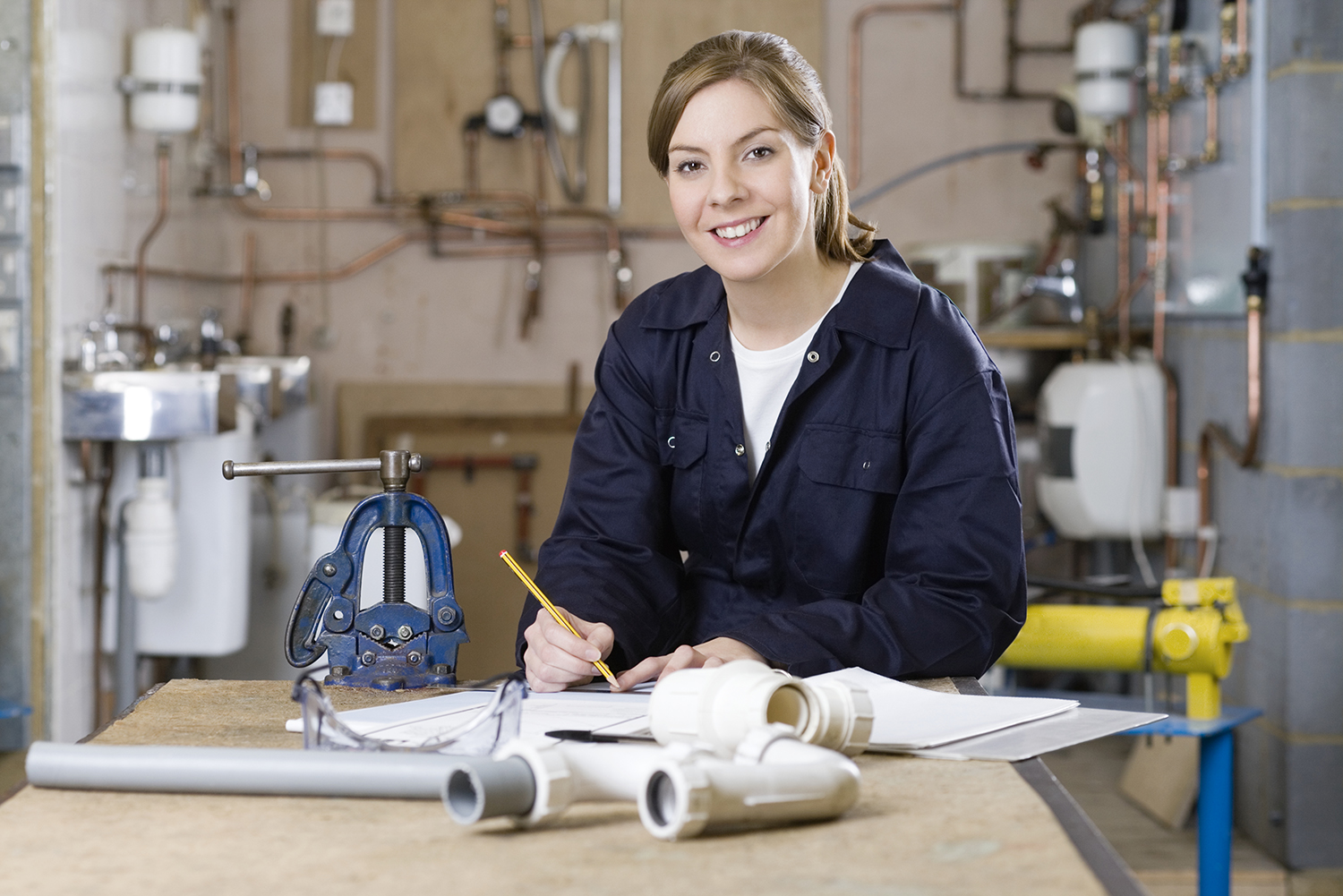 STEM and the Skilled Trades

Science, technology, engineering and math (STEM) are the essential building blocks of careers that cross industries and impact our daily lives in different ways. STEM is the foundation of technical careers that propels our future workforce forward to stability, career growth opportunities and success. STEM is the skilled trades of plumbing, heating and cooling (HVAC) and electrical.

In this series of blogs, we’re going to dive deeper into plumbing, HVAC and electrical and illustrate how STEM impacts the trades that keep you safe, healthy and comfortable each day.

“The plumber protects the health of the nation.” An advertisement created by American Standard in the early 20th century best showcases the important role plumbers have held in the world for hundreds of years.

While the Romans were credited with developing the first plumbing systems in the world, it would be several hundred years later that scientists discovered that bacteria in unfiltered water was the biggest threat to public health. Through this discovery, plumbers became the first line of defense to protect the health and wellbeing of society.

Clean water in, dirty water out. Under the laws of gravity and pressure, plumbers measure and ensure plumbing systems are designed to carry water through a building efficiently and safely.

With thanks to modern science, the piping used in such systems is changing. Plastic water lines, for example, are becoming more widely used in the plumbing industry because they outperform materials such as steel and copper that have been used for nearly a century. 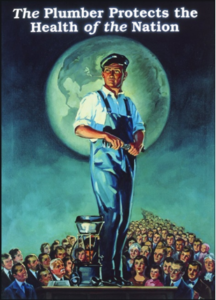 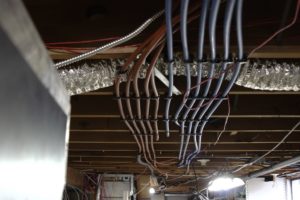 Technology – as in Tankless!

The origins of producing hot water began with simple and crude devices that used electricity or fuel gasses to heat a tank of water for hygienic and foodservice needs. Today’s tankless technology maximizes the use of resources to produce hot water by the most cost-effective and fuel-efficient means. 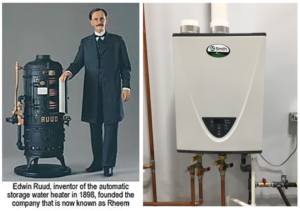 Engineering and the Environment

Engineering has brought the plumbing trade out of the dark ages concerning the modern devices and materials available today. With the increasing use of smart home technology, plumbers are well-trained to install and service devices that monitor and report on water usage. Plumbers are no longer just working with wrenches and piping, but have added tools to their trucks that benefit water conservation and the environment. 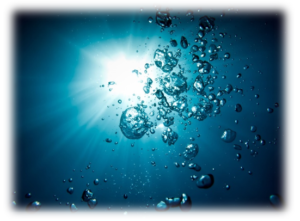 Math is the Foundation

Mathematics has always been and always will be a solid foundation for the plumbing trade. Plumbers use algebra and geometry while reading and designing blueprints, building plans and diagrams. From computing fixture units for drain and waste line sizing to calculating fresh air for combustion in a given space, math plays a pivotal role in all aspects of all of the trades. – Find Out More About Plumbing Careers