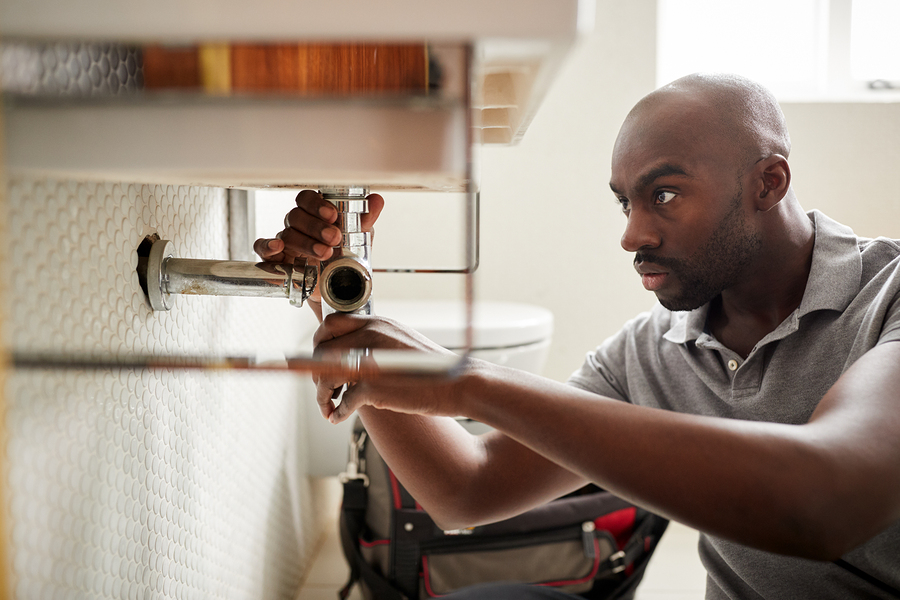 In my last blog I cited the proliferation of so-called “therapy pets” as a sign that we have become a nation of too easily traumatized wimps. Besides being unable to cope with minor setbacks that are a normal part of day-to-day life, so many people nowadays become offended by innocent slips of the tongue.

I was chided not too long ago for using the term “Oriental” to describe someone before I learned that the politically correct term is “Asian.” I have no idea how or when the purely descriptive word “Oriental” turned into a racial slur, but rest assured the language police are out there ready to pounce on any offender of the unwritten laws that gush out of overheated minds.

It gets much worse. Colleges are overrun by students and professors who get outraged whenever confronted with ideas that contradict their own. They’ve concocted so-called “trigger warnings” to alert students that certain reading assignments may contain language or situations that upset their delicate sensibilities. Many professors allow the students to substitute mushier reading material if they feel they can’t handle the trauma of nasty words or a scary story. Someone coined the term “snowflakes” to describe these college students who melt at the slightest increase in literary heat.

Ask snowflakes what bothers them, and they are likely to plead victimization. They are victims of a cruel society where rich people oppress the poor, majorities oppress minorities, and everyone has rights but no responsibilities. Don’t you dare point out that oppressed people in most countries around the world don’t have the privilege of attending college. That would make you a fascist.

In the old days, people with a lot of money could pay psychiatrists to help them cope with their psychological challenges. Now there are dozens of “new age” therapies to choose from depending on the flavor of one’s unhinged psyche. Therapy animals are one. Among the weirdest that I’ve heard of provides a living for people who identify as hug or cuddle therapists. Yep, that’s what they do to soothe their patients’ anxieties. Sheesh.

Anyway, what’s all this have to do with the trades? Well, it’s that among the hundreds of trade workers that I’ve known or observed over the years, I’ve never met any that were as mentally fragile as so many of the white-collar college graduates I’ve known. This is not to say the trades don’t have their fair share of mental health issues. Trade workers are people like everyone else, and like everyone else, they run the spectrum of mental health.

What I am saying is that trade workers tend not to whine as much about their troubles or seek out goofy remedies. It’s a remnant of the construction worker mentality, which takes a certain pride in being tough and disdainful of weepy self-pity. Besides that, I think there’s something about working with one’s hands that promotes emotional stability. People get an inner satisfaction from building and fixing things. They can see the results of their labor and point with pride to structures and systems they put in place that promote human health and comfort. They may have other personal problems, but seldom do people in the trades lack a sense of self-worth.

The white-collar world is filled with hand-wringing over job performance evaluations, because so much of the work produced is subject to interpretation or the results don’t become obvious for a long time. Not so with construction and trade service work. Things either work as intended or they don’t. Your work passes inspection or it doesn’t. Customers are satisfied or not. For better or worse, the boss can easily tell who’s competent and who’s not.

Maybe I’m wrong. Maybe there are some trade workers out there engaged in cuddle therapy. If so, please don’t tell me about them. I’d rather go to my grave hanging on to a little peace of mind.