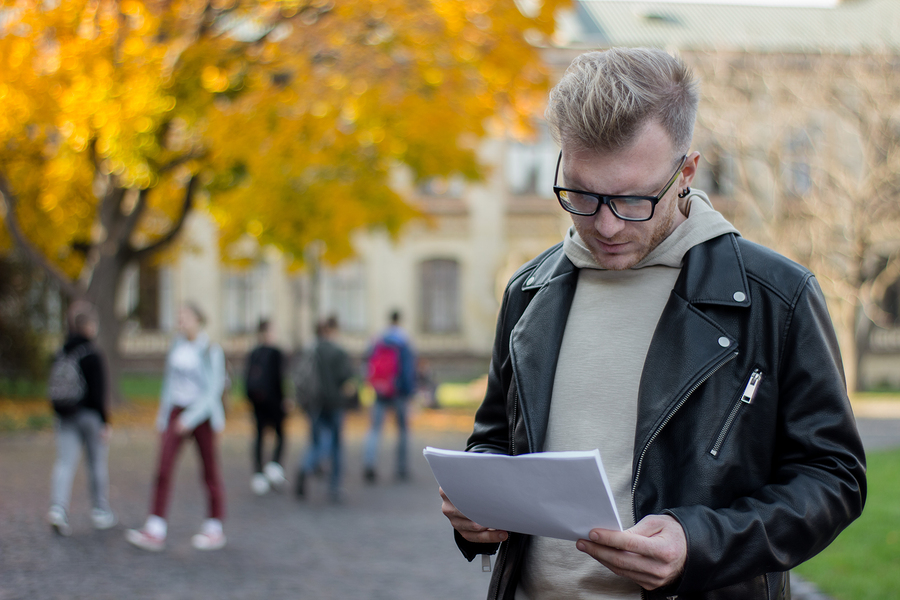 Cheaters Can’t Hide In The Trades

Recently, I read a disheartening article about a study conducted by a British university showing a sharp rise in contract cheating by college students worldwide. This refers to students paying someone else to write their assignments. A little web surfing will discover various sites where lazy and dishonest students can pay modest fees to have someone else produce suitable essays and term papers.

According to the study, almost one in six recent college graduates took advantage of these shady essay mills. There’s reason to believe the percentage is even higher, because many cheaters surveyed are likely to deny it out of embarrassment or fear of disclosure.

Let’s put aside the morality of cheating for the moment. This story got me thinking of how easy it is to cheat in the academic world. I’ve also read various reports of increasing fraud among scientific researchers, who intentionally falsify results or tweak data to achieve desired results that will advance their careers.

Like phony essays, falsified science experiments are hard to detect. They would require a lot of time and energy to expose, and nobody is even likely to bother unless they are suspicious of the person submitting the work.

And that got me to thinking about one more reason I so admire people in the skilled trades. I don’t know if they are any more righteous than people in the academic world, but it’s a lot harder for them to fake their credentials than it is for college students and professors to make someone believe they know more than they do.

Most skilled trade workers must obtain licenses or certifications that demonstrate proficiency in their trade. These often involve both written and hands-on tests of competence. Answers tend to be straightforward. A given building code will allow or not allow certain practices, not maybe yes and maybe no. When someone builds or repairs something, it either works or it doesn’t. No wiggle room allowed.

People in the skilled trades can hold their heads up high knowing they have achieved proficiency in a rewarding field thanks to their own hard work, talent and diligence. Cheaters can’t hide behind certificates acquired under phony circumstances.

That’s one more reason to explore the trades.

Student Debt: Are You Comfortable With The Consequences?
View All Blogs
Student Debt Has Become A Crisis