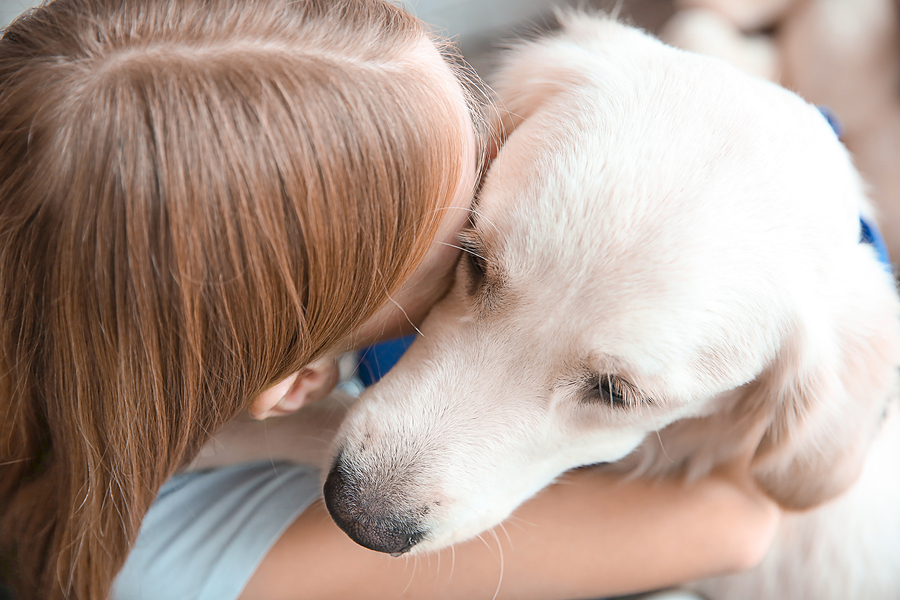 About five years ago my wife and I attended a theater performance in Santa Barbara, California, where a daughter lives and where we spend a couple of winter months each year. We were astonished to see a lady seated a few rows in front of us with a little dog in her lap. At intermission we asked one of the theater employees how come a dog is permitted inside. She explained that the theater allows what she deemed “emotional support animals” for people suffering from social anxieties. It was my first introduction to so-called therapy pets.

Therapy pets have been in the news lately with stories of airlines cracking down on passengers bringing them aboard in the main cabin. Many people don’t want Fido to fly in a cage in the cargo hold, so they claim it’s a therapy dog. My California daughter told of a recent flight to visit us and having to share her already cramped aisle space with a supposedly therapeutic German Shepherd, who she said seemed just as uncomfortable as she was. Therapy animals aren’t limited to dogs. Flight attendants tell stories about boa constrictors and other exotic creatures brought aboard by emotionally challenged individuals.

I want to be clear: I’m all in favor of allowing seeing-eye dogs or other service animals to accompany their disabled owners everywhere. I also accept that therapy pets could help make life a bit easier for combat veterans or people who have been victimized by horrific crimes and may be suffering from Post-Traumatic Stress Disorder (PTSD). I do not begrudge truly traumatized individuals anything that brings them a measure of comfort.

But let’s face it. Most people who claim to need a therapy pet are just easily traumatized wimps.

What set me off on this subject was a recent article in my hometown newspaper. Here’s an excerpt: “Students shrieked, hugged and cried tears of joy as they snuggled with certified therapy dogs at Lane Tech College Prep…to provide much-needed relief for stressed or anxious kids. ‘It’s stressful around finals time,’” an assistant principal was quoted as saying on behalf of the poor beleaguered snowflakes.

Lane Tech is my high school alma mater. When I went there more than a half-century ago, principals had a simpler solution for kids who couldn’t cope with final exams. Flunk them. I knew some classmates of fragile character who in today’s world might have been candidates for a therapy pet. They were widely regarded as sissies – a word that has gone out of fashion, replaced by “wimps.” Had the sissies brought therapy pets to school, the bullies would have had a grand time terrifying both the animals and their owners.

A year after high school I was drafted into the U.S. Army. I endured the hellaciously stressful military lifestyle for two years, did my duty and was discharged honorably. Thanks in part to a stipend from the G.I. Bill, I became the first one in my family to attend college. I graduated with my degree in three years, compiling a 3.8 out of 4.0 grade point average while taking full course loads every term, while driving a taxi 30-35 hours a week to make ends meet, while also serving as editor of the school newspaper.

Was all that stressful? You betcha. Hardly a day went by when I wasn’t pressured by tight schedules and deadlines. I coped simply by focusing on each day’s priorities. I was too busy to feel stressed out, and the experience helped me develop time management skills.

Oh, I got married while in college, and my wife and I owned a dog. Not for therapy, we just liked dogs. We named him Hobo, which we thought fitting after someone from the animal shelter told us he had been abandoned to the streets by a previous owner. That must have caused a lot of anxiety for a creature the shelter estimated to be only about a year old. (I wonder if dogs are allowed to have therapy pets.) Despite that rough-and-tumble experience, Hobo overcame most of his anxieties, although he never did like riding in a car, having been dumped out of one.

Hobo added still more responsibility to our already stressful lives. Even so, he became a beloved member of our household for many years. But we never leaned on him for emotional support. (I suppose at some level all pets fulfill that function, but that doesn’t justify taking them anywhere and everywhere.)

Enough for now. In my next blog I will continue on the wimpification of our society, and what it has to do with the trades.