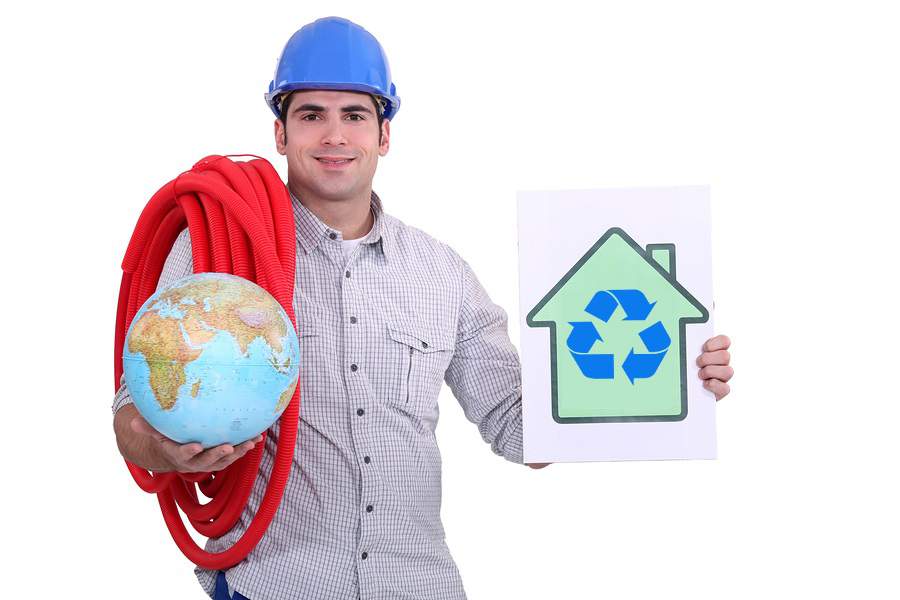 The Trades Protect The Environment

April 22 marks the 50th Anniversary of an annual celebration that has come to be known as Earth Day. On April 22, 1970, some 20 million Americans, about 10% of the population at the time, took to demonstrations on college campuses and the streets in hundreds of cities to protest environmental degradation from oil spills, smog and rivers so polluted at least one (Cleveland’s Cuyuhoga River) literally caught fire. The first Earth Day is credited with launching the modern environmental movement, and it is celebrated in various ways each year on April 22 — although the coronavirus lockdown will kill public gatherings this year.

The environmental cause is more urgent today than ever. Hardly a day goes by when you don’t see headlines about pollution, climate change and other threats to our planet’s livability. Many of the stories focus on protests by environmental activists and lawsuits against companies accused of spoiling the air we breathe or water we drink.

I, too, am concerned about our environment, but we need to keep things in perspective. Many of the companies now labeled as environmental villains have brought us automobiles, electricity, telephones and so many other necessities and conveniences of modern life. Fossil fuels brought us to our advanced stage of civilization, but like a life-saving drug with bad side effects, they brought with them some unfortunate consequences. Now we have to figure out ways to clean up after our fossil fuel binge.

It won’t happen by shouting and screaming. I’m happy to live in a country where we are all free to express our opinions. But let me tell you something. All of those screeching protesters and sue-happy lawyers don’t do nearly as much to protect our environment as trade workers.

Thank your lucky stars for plumbers who know how to bring fresh water into our homes and buildings and expel the icky stuff. Give a big thank you to HVAC technicians who warm you up in spaces where you would otherwise freeze to death and cool you off where you might otherwise succumb to heat stroke. Praise the electricians who figure out ways to deliver maximum power with minimum expenditure of energy.

It’s not at all an exaggeration to declare these fields the “environmental trades.” I wish the term would catch on, because it is an accurate description of what these immensely skilled workers contribute to our society.

While the protesters scream themselves hoarse, trade workers are the real doers of the environmental movement. A single plumber, HVAC tech and electrician does more to create and sustain a clean environment that thousands of barking protesters and their legal advisors.

A good way to celebrate Earth Day would be to explore the trades for a rewarding career for yourself, while doing a favor for Mother Earth.