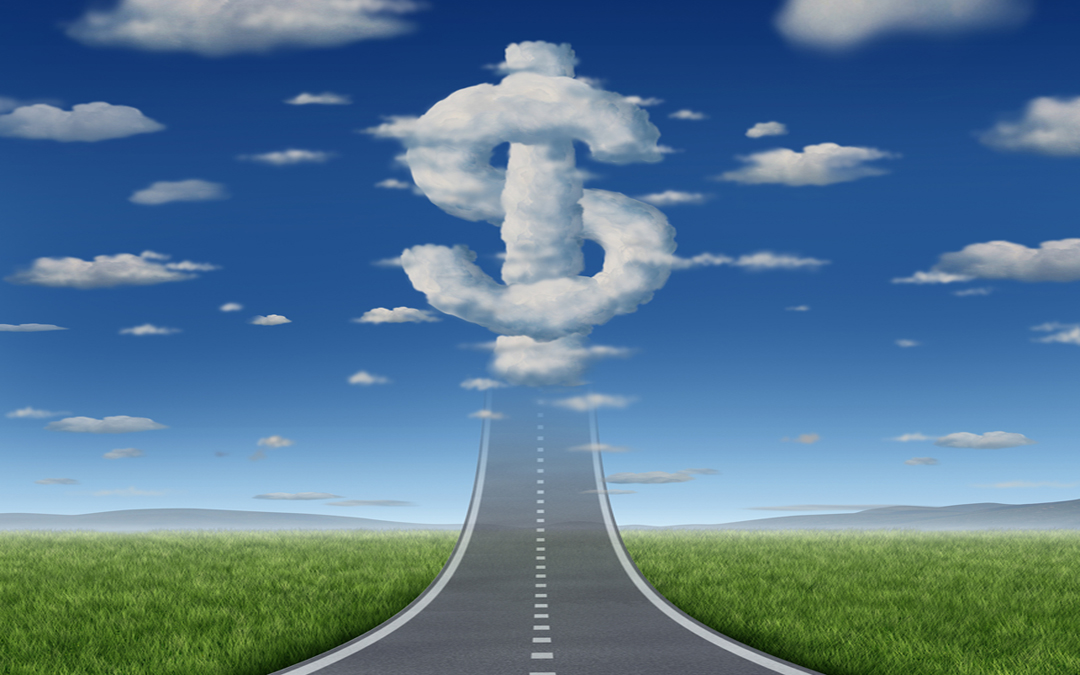 How To Get Rich

Different people may have different ideas of what it means to be wealthy. To some people, it may mean being worth billions of dollars, like Bill Gates, Jeff Bezos or other high-tech entrepreneurs. To reach that level, you need to invent something most of the world wants to buy or start a revolutionary new business. Only a handful of people in the whole world achieve that level of wealth.

But there is a second tier that is quite attainable, with wealth measured in millions rather than billions of dollars. This is wealth that enables you to own a fancy home, maybe with a vacation home somewhere, drive an expensive car (or two, or three), send your children to the best schools, take vacations in exotic places, wear sharp clothing and never having to look at the prices on a restaurant menu.

Basically, there are three ways to become a multi-millionaire enjoying this level of wealth. One is to become a star athlete or entertainer. Unfortunately, not many of us have the level of talent that takes.

Another way is to inherit a lot of money or property. Most of us aren’t that lucky.

The third way is to own a successful business. That door is wide open to anyone willing to work hard and learn the ins and outs of a particular field. Skilled trade workers have a leg up on most people in that regard.

That’s because people in the trades do not have to create a demand for their services. There are an estimated 126 million homes in existence in the U.S., and millions more commercial buildings. Every one of them needs plumbers, HVAC technicians and electricians to install, maintain and service their mechanical systems. It seems that no matter how many plumbing/HVAC/electrical companies there are in a given market, there is enough work for all of them to stay in business and grow.

Yet, trade knowledge is a big head start. Most jurisdictions require licenses of anyone opening a trade business, which limits competition to those able to acquire trade skills.

In a real sense, the sky’s the limit for how much you can earn after you learn a skilled trade. That’s because once you become proficient and acquire business knowledge of a trade, a prime opportunity gets created to open your own trade business.

I’ve met thousands of plumbers, HVAC mechanics and electricians who never have to worry about money. Most of them never went to college, or at least never graduated. All of them started out as master mechanics, and then learned business skills to go along with trade expertise.

This third path to riches is wide open to anyone who explores the trades.