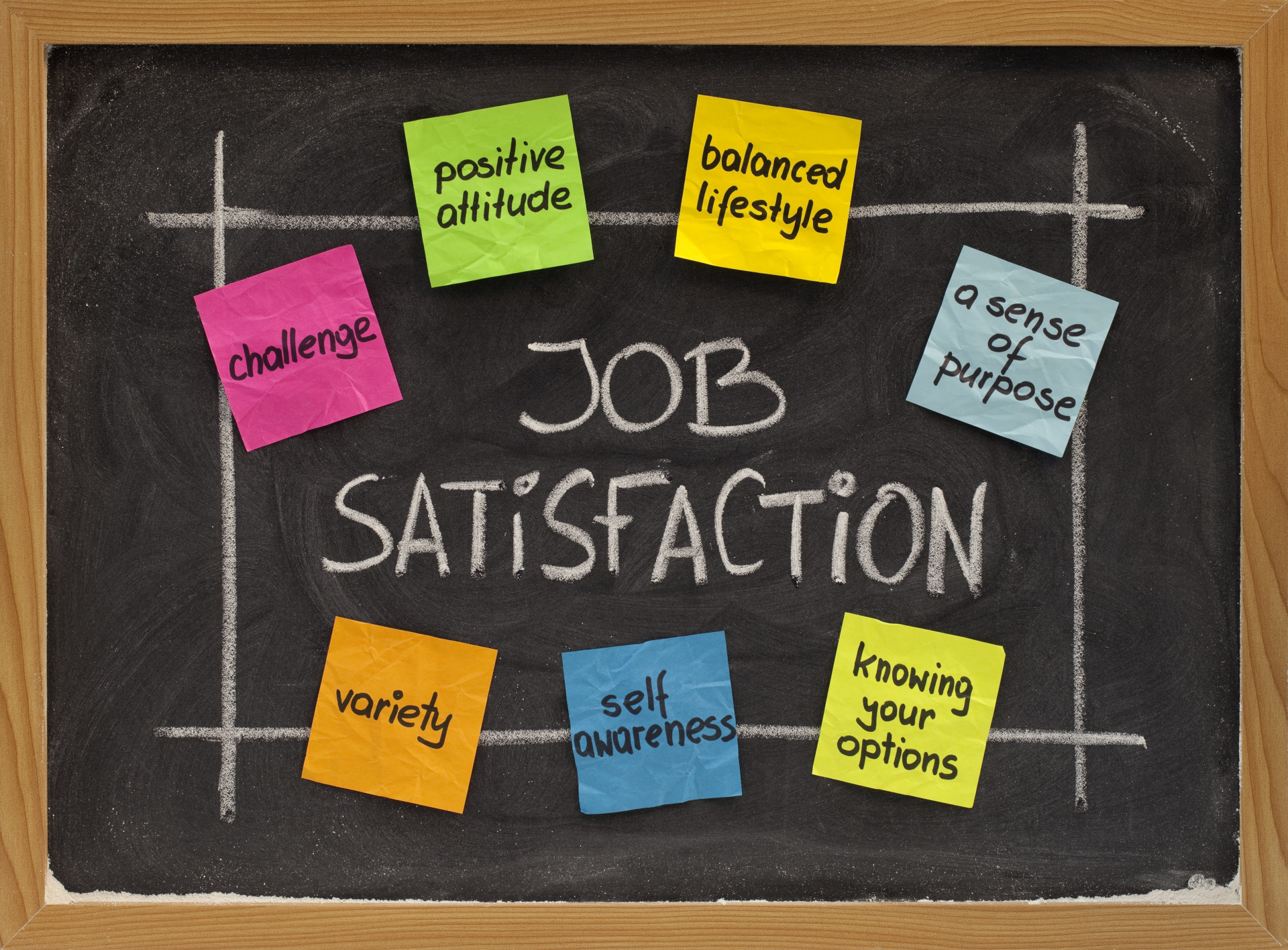 Most Trade Workers Love Their Jobs

by Jim Olsztynski | October 25, 2021 | Benefits of Choosing a Career in the Trades Blog | 0 Comments

An annual survey released in September found that 83% of skilled trade workers expressed satisfaction with their choice of work. This stands in contrast with numerous other studies that show workers in many other fields discontented with their jobs, a long-term trend that has been aggravated by the Covid pandemic. Skilled trade workers were attracted by high pay, meaningful work and high levels of entrepreneurship, among other factors.

A survey by Angi (formerly Angie’s List, a trade referral website), titled Skilled Trades in America Report, noted that despite the high degree of job satisfaction, a shortage of skilled trade labor continues to worsen. More than three-quarters of trade employers (77%) view it as a problem that has gotten worse over the last year. Findings show that 68% of trade employers have struggled to hire skilled workers and more than one-third (35%) are slightly or extremely understaffed. More than half of trade employers (52%) say a lack of available workforce is stunting their growth, and 68% say they could grow their business if they could find more available workers.

“On one side you have disengaged workers leaving their jobs and on the other you have skilled home tradespeople saying they are happy because they find meaning and value in their work, making it a unique and opportune time to attract new talent to these careers, while also improving employee engagement across the country,” said Oisin Hanrahan, CEO at Angi. “It’s time to recognize that the skilled trades offer the opportunity for people to find engaging and high-paying careers. Everywhere there is a home, there is a network of small businesses that support that home and homeowner, and these are extremely needed and valued careers.”

Since the onset of the Covid pandemic, there has been a steady increase in demand for home services as homeowners take on more projects and spend more money on their homes than before. Yet, despite demand for the work and satisfaction among workers, the skilled trades have been experiencing a chronic labor shortage.

Moreover, the skilled trades are aging: the median age of 43 is roughly 10% older than the general population, and more than a quarter (27%) are within 10 years of the social security retirement age of 62. However, the trades represent an entrepreneurial industry. Some studies have shown that nearly half of tradespeople go into business as single owners. This spells tremendous need and opportunity for people to pursue and shape their careers in the skilled home service trades.

This is also an opportune time for the industry to expand recruiting efforts to underrepresented women and minorities. While less than 3% of electricians, plumbers and HVAC technicians are female, nearly 9 out of 10 tradespeople believe we should be making the trades more welcoming to women, and more than half (54%) agree that more women would join the trades if they had a clearer career path. These findings highlight diversifying recruitment efforts as a key part of the solution to overcoming the labor shortage.

“By taking a fresh look at how and who the skilled trades are recruiting, there is a great opportunity to help people find meaningful work while also starting to tackle what has become a chronic labor shortage,” added Anji CEO Hanrahan.