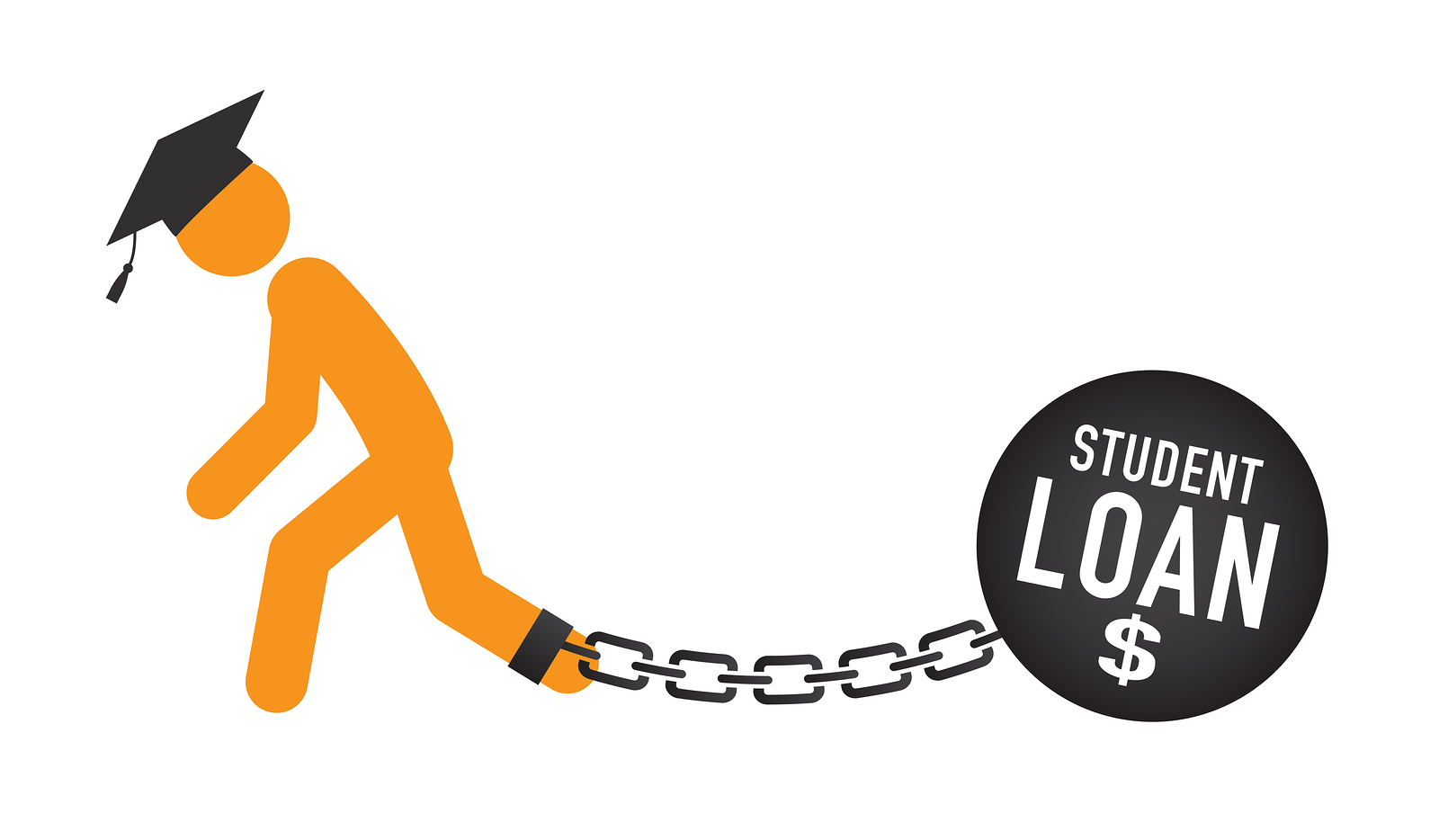 Student Debts Can Be Forgiven – But With Hidden Time Bombs

In my last blog I warned about how so many college students are prevented from buying homes and establishing families due to the burden imposed by student debt. Here I want to warn against being lured into thinking that various loan forgiveness programs might point the way to easy street.

The amount of college student debt in this country has reached alarming proportions, totaling some $389 billion, according to the Education Department. Repayment has become such a burden that during the last decade the federal government has established programs of forgiveness to some borrowers. A recent report by the Government Accountability Office showed some 5.3 million borrowers enrolled in such programs. They owe an average of $51,000.

Loan forgiveness sounds like a great deal – go get a college education and stick America’s tax payers with the bill. Except there are some time bombs in the forgiveness packages.

One version puts a cap on repayment at 10% of “discretionary” income, with discretionary defined as what you owe after paying for essentials like housing and food. Since most recent college graduates earn entry-level incomes, the payment amounts can be quite trivial, at least at first.

The problem with this type of forgiveness is that the calculated payments can sometimes be so low they are less than the interest charged on the loan. This means that rather than reducing your balance owed, the balance actually grows larger with each payment. It’s like pushing a boulder uphill through mud. As mud sticks to the boulder, it grows heavier, making it harder and harder to push.

Some federal loan programs put a time limit on payments. A college graduate might be obligated to pay back the loan for 20 or 25 years, after which whatever remains gets forgiven. A couple of problems exist with these types of loans.

First, 20-25 years is a long time. If you graduate college in your 20s, you will be middle-aged by the time you are debt-free from your student loan. That’s pretty late in life to start saving for a home, marriage, retirement, etc., all of which will be hard to afford while paying off student loans.

Even worse, at the end of the 20-25 period, any remaining balance would be forgiven, but the amount still owed will be considered income under federal tax rules. So, the borrowers will need to pay tax on the remaining amount in the year forgiveness takes place. One government estimate calculated an average of $41,000 in student debt forgiven. A borrower in the 25% tax bracket would be faced with a tax bill of more than $10,000 for that amount.

Similarly, some student loans come with “balloon payment” options, similar to so-called balloon mortgage loans. These plans enable borrowers to make small monthly payments for a period of time, but when the time expires they are expected to make a big, one-time payment to pay off the remainder. If you can’t afford the balloon payment, you’ll have to either go into default or try to obtain another loan, probably at a higher interest rate and less attractive terms than the loan being paid off.

Think you can beat the system? Keep in mind that the IRS has vast powers to collect taxes. By law they can garnish wages and even Social Security checks, and place liens on a home you own so that it will be almost impossible to sell it.

A college education is enormously expensive and filled with hidden time bombs. Before you take on enormous debt, do yourself a favor and explore the trades.

Can You Afford The American Dream?
View All Blogs
Extracurricular Activities: Which Choices Are Best?