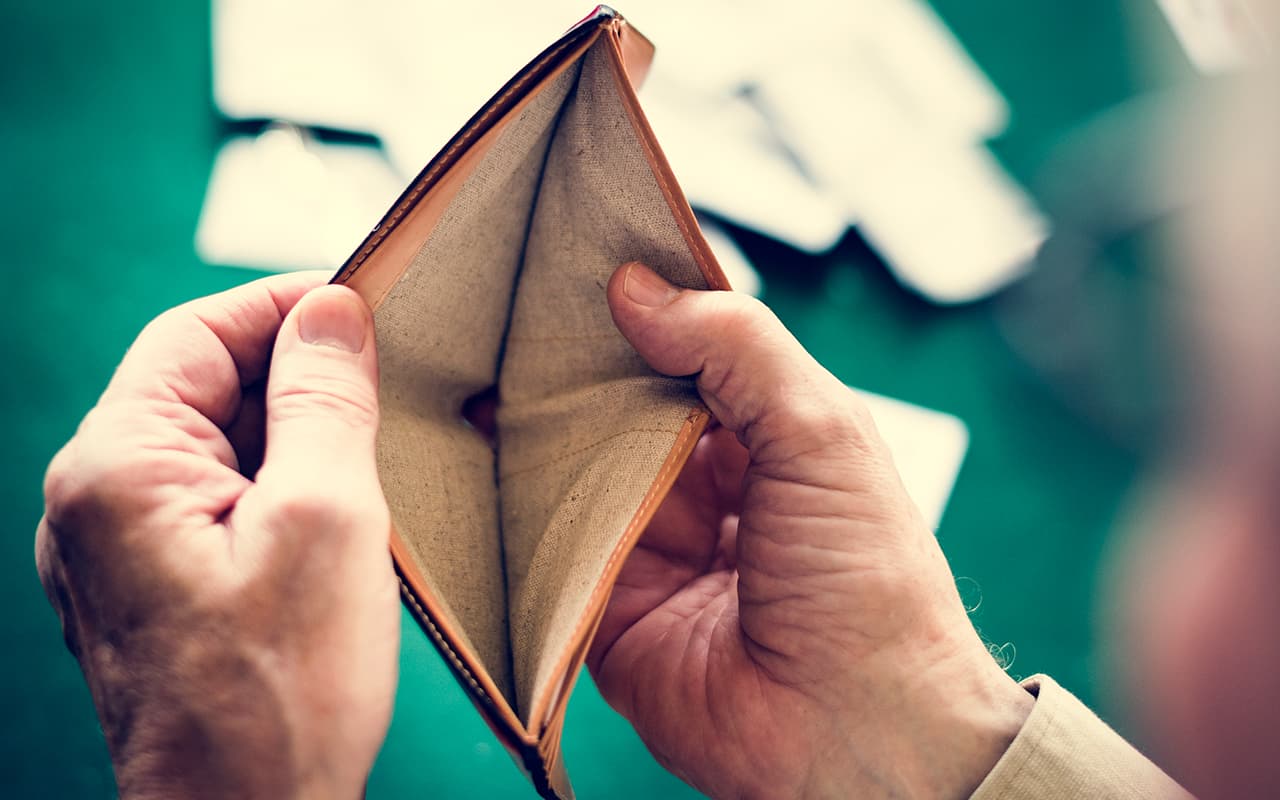 There’s good news and bad news. Since 1970, wages in America have increased 67 percent., but college tuition has grown faster. Many high school students have no choice but to take out student loans.

The result is that student loan debt is now the second-highest consumer debt category. According to Forbes, we owe more in student debt loans than for credit cards. More than 44 million former college students owe $1.5 trillion in student debt. What’s more, nearly 11 percent of them are more than 90 days late in making a payment, or they have decided to default on paying the loan.

It isn’t just the cost of a traditional four-year college degree that’s causing problems. Those who do decide to take on this debt find afterwards that they’ll owe hundreds of dollars a month until their mid-30s. As a result, they find it difficult to save – and that forces them to put off milestones like getting married, having children, and buying a house. These are certifiable statistics. The New York Times reports that 13 percent of those who took their survey said that student loan debt contributed to the reason why they have decided not to have children.

The average debt amount for a student who graduated in 2018 is $29,800.. Those graduating with degrees in law or medicine have an average debt of  $160,000!In a 2018 Wall Street Journal article, it was noted that 101 people in the United States owe more than $1 million each in student loans. Yes, you read that correctly! Meanwhile, more than three million Americans over the age of 60 still have student loan debts they are paying off – adding up to more than $86 billion.

Is College Worth It?

The rising cost of a traditional four-year college degree is causing a growing number of people – both those considering college and those who have already graduated – to ask if it’s worthwhile to take on the debt that can be associated with it.

A recent survey asked graduates if they felt it was worth attending college based on their current financial situation. “Definitely not,” was the statement made by 21 percent. An additional 23 percent said, “probably no.”

The Alternative to Student Loan Debt

The reason students go on from high school to college is because the additional education provides a lifetime of additional earning potential. Many of these students, however, are actively searching for alternatives. Is it possible to have a career and well-paying jobs without the burden of student loans?

One alternative is a career in the plumbing, heating, cooling and electrical trades. Students who take a two-year program at a vocational or trade school are immediately ready for jobs that average $65,000 annually but climb much higher depending on geographic location and experience. These two-year programs are often less than a third of the cost of a four-year college education. Plus, apprenticeship programs help cover the education costs, as future tradespeople earn while they learn. Imagine graduating and starting your career debt-free! Interested? Learn more.

Why Do So Many People Go To College?
View All Blogs
More Than You Bargained For: Unexpected Student College Expenses