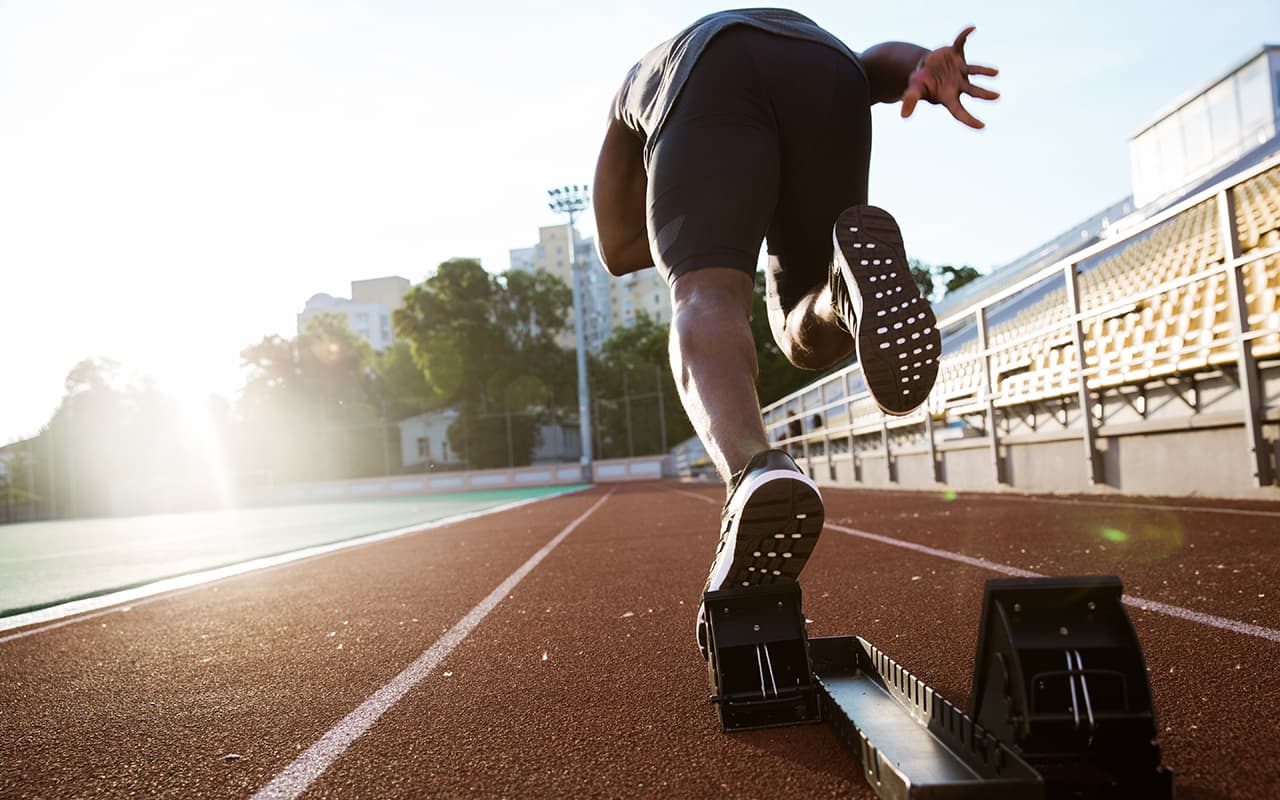 Are You Meant To Be An Entrepreneur?

Take a look at the great startup unicorns out there and it’s easy to see why so many people want to become an entrepreneur. Amazon founder Jeff Bezos has become the wealthiest person on the planet, with a net worth of $130 billion.Google says that Elon Musk has a net worth of $19.2 billion.

There are extraordinary benefits and rewards attached to this lifestyle, but it’s certainly not for everyone. Many of us think it’s something we have to start out doing right out of high school or college. Actual statistics show this isn’t really the case.

If you’ve done any research on your own, you’ve already come across the sobering statistics about the failure rate of startups. This doesn’t seem to be stopping anybody from trying, though. But, what you might not have discovered in your research is that entrepreneurs—especially successful ones—are not as young as you think.

The Kauffman Foundation undertook a study and reports that the median age of company founders is 39. The foundation’s research also discovered that 69% of those surveyed are 35 or older.

It means that many entrepreneurs decided to start their own business at the midpoint of their professional career. In other words, almost 70% of those of us who call ourselves entrepreneurs started out in the traditional mode of pursuing a career first.

Important Questions to Ask Yourself

The pursuit of anything comes with a risk. There’s no guarantee you will be successful in any career you choose. Some career paths—such as becoming an entrepreneur—have more risks than others. Ask yourself these questions to gauge your comfort level.

The World Will Be Waiting for You

Did these questions cast doubt on your thoughts of becoming an entrepreneur? It still may not be a reason to give up. The word “entrepreneur” has become strongly attached to the startup world, but in truth, it applies to anyone who decides to start their own business.

Keep in mind that the Kauffman Foundation’s research shows that most entrepreneurs—or business owners—don’t get started until they’re midway through a professional career. Proof of this can be found throughout the trades.

Many plumbing, electrical, and HVAC companies were created by men and women who began as employees. They got their start with apprenticeship programs and then worked their way up to a management position before ultimately deciding to go it alone and start their own business.

In the meantime, they enjoyed plenty of rewarding benefits. Take this quiz and find out which trade is right for you. A job in the trades can be the perfect stepping stone to becoming an entrepreneur.

Don’t Miss These Scholarship Opportunities!
View All Blogs
Six Famous People Who Started Out As Apprentices