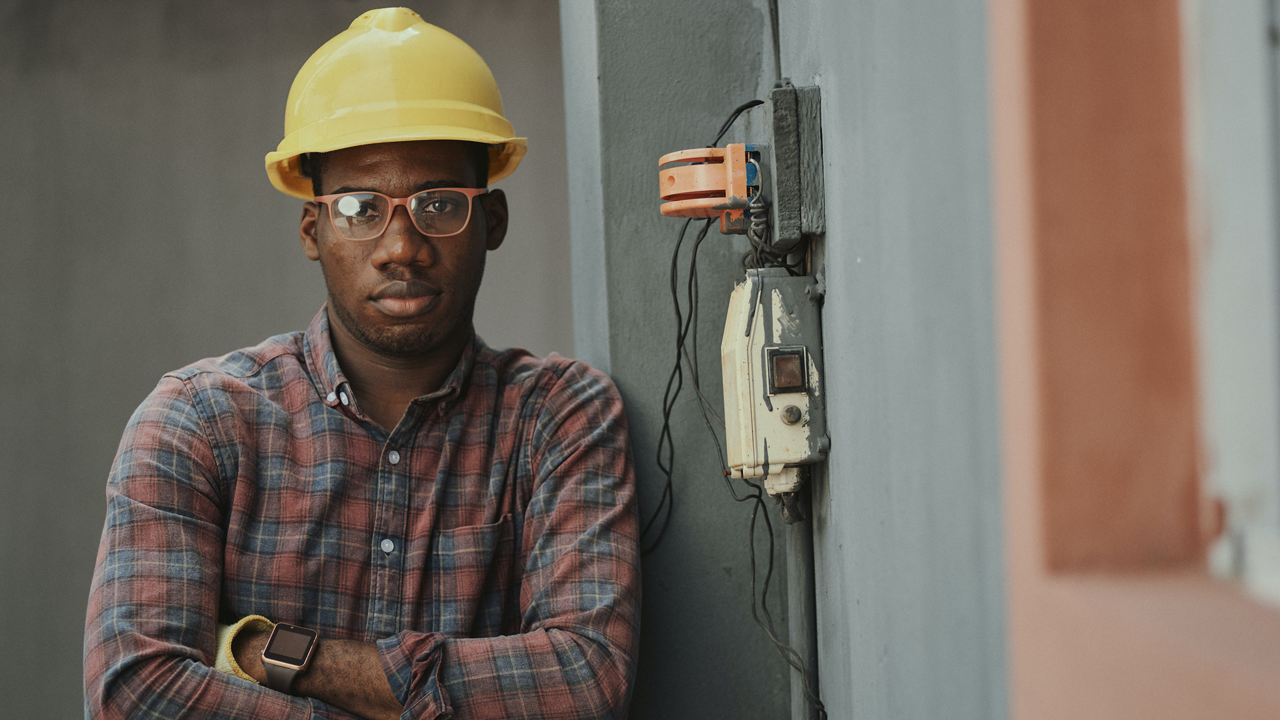 Changing the Narrative: Challenging Depictions of Blue-Collar Workers in Media

There’s a strange irony to the fact that when people watch classist depictions of blue-collar workers on their TVs or movie theatre screens, they’re only able to do so because skilled workers with a keen understanding of the science of electricity made it possible. The amenities of elite homes, like heated floors and smart HVAC systems wouldn’t happen without the skilled technicians who make them work. And you can’t install a gold toilet without a plumber.

The entire infrastructure of our nation is reliant on blue-collar workers, and the devaluing of those workers has resulted in not only a major infrastructure crisis, but a crisis for the future of our homes, businesses, schools and more. During 2003 and 2013, trades apprenticeships dropped 40%. Many feel this is directly the result of the mockery made of these fields by the media. We’re feeling the brunt of that now as a generation of workers is absent from the market. While short-term predictions are cautiously optimistic about increases in the skilled workforce, our culture will need a major attitude overhaul when it comes to the blue-collar, or we’ll be up Stink Creek without a plumber.

Explore The Trades works with trades employers, parents, and educators around the country to bring more talented folks into the skilled workforce. Trades careers are vital and valuable. We are going to counter the damaging media narrative around trades workers, and invite you to share these insights with someone you think should hear it.

One of the most absurd and offensive misrepresentations of blue-collar workers is that they are somehow less intelligent than their white-collar counterparts. Skilled trades require not only manual dexterity and strength but mental acuity as well. The brain of a plumber, an HVAC technician or an electrician must house complex scientific information, swift mathematical processing skills and the ability to translate those into an immediate real-world application. While our own government recognizes the skilled trades as being part of the STEM-capable workforce, we still have work to do to eliminate the unfounded and damaging stereotype. The next time you see a depiction of a trades worker that paints them as dim-witted, hit the Twitter-sphere and let them know it isn’t okay.

When it comes to trades workers and other blue-collar workers whose jobs take them into people’s homes and offices, there’s often a joke that people should “hide the valuables.” The notion that the folks we trust to secure our heating, plumbing and electricity, without whom we wouldn’t have the modern comfort and sanitation we rely on, cannot be trusted to be around TV sets or family jewels is simply absurd. There’s also a pervasive belief carried throughout the media that these folks are always trying to con their way into a few extra bucks for services. This sort of classism isn’t just offensive, it’s also pretty dishonest. Trades workers rely on trust to build and maintain their businesses and professional relationships. Meanwhile, many white-collar professions actually do have dishonesty baked into their own cultures. White-collar crimes cost people $600 billion a year and wage theft remains the costliest form of property crime year over year. When you hear someone make a joke about the trustworthiness of blue-collar workers, make sure to arm yourself with these arguments and fight back against the stigma.

While like many areas of our culture, the trades industry has had to grapple with issues of race and gender. Despite that, the blue-collar workforce has always been home to people of all races and genders, and the trades industry becomes more and more diverse with each passing year, leading to greater success. When the media uses broad strokes to paint trades and other blue-collar workers as a monolith of one race and gender, it serves to vilify the industry as a whole and sow seeds of friction among the ranks within. You’ve probably heard the phrase “representation matters,” and this is an example of it. Showcasing our industry in its true light, celebrating the working class as a diverse and successful group of intelligent people of skill, we gain power not only in our careers but as a lobbying body within our nation. Speak up for representation when you see it lacking, both in the media and in your communities.

Trades Talk – April 2022
View All Blogs
Are You An Entrepreneur?