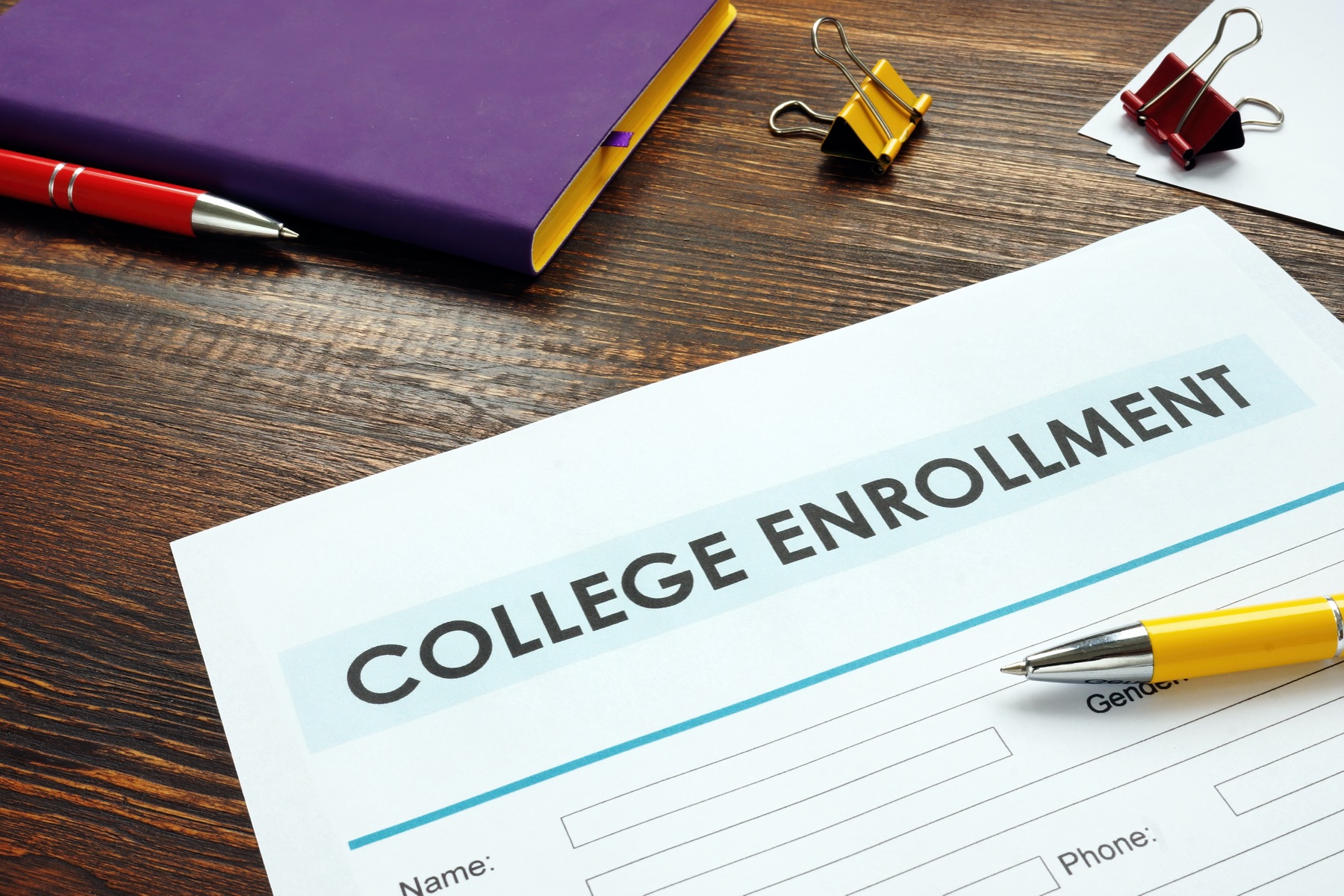 College Enrollment Is Down

Recent data from the National Student Clearing House indicates that undergraduate college enrollment is down 4.4%, although that’s probably understated. Many colleges aren’t releasing their numbers publicly and an official at the Department of Education said it would be at least two years before data becomes available.

The decline is hardly surprising. Almost a year into the Covid-19 pandemic here in the U.S., many parents have lost income, classes are being held online and social mingling has been severely restrained. Many recent high school graduates are thinking twice about spending megabucks for what can’t possibly be the same college experience that was expected before so many restrictions have been put in place.

Another article in the Wall Street Journal the same day reported on colleges cutting back on employment due to declines in tuition payment, along with rising costs. The article cited Labor Department data showing a decline of about 150,000 workers in schools of higher education during last September across the country – about 10% down from a year earlier. Colleges are cutting programs and getting rid of professors and other staff. Some are even tinkering with the tenured system, in which professors who pass muster after a certain number of years are granted lifetime jobs.

Even before the pandemic, colleges and universities were reporting a slight decrease in enrollments as more and more people get wise to the fact that the value of a college degree is going steadily down even as tuition and other student expenses continue to skyrocket.

To learn more about the skilled trades, an industry that won’t burden you with student debt, check out Explore The Trades.

Trades School Versus Four-Year College, Which Is Right For Me?
View All Blogs
At Your Service