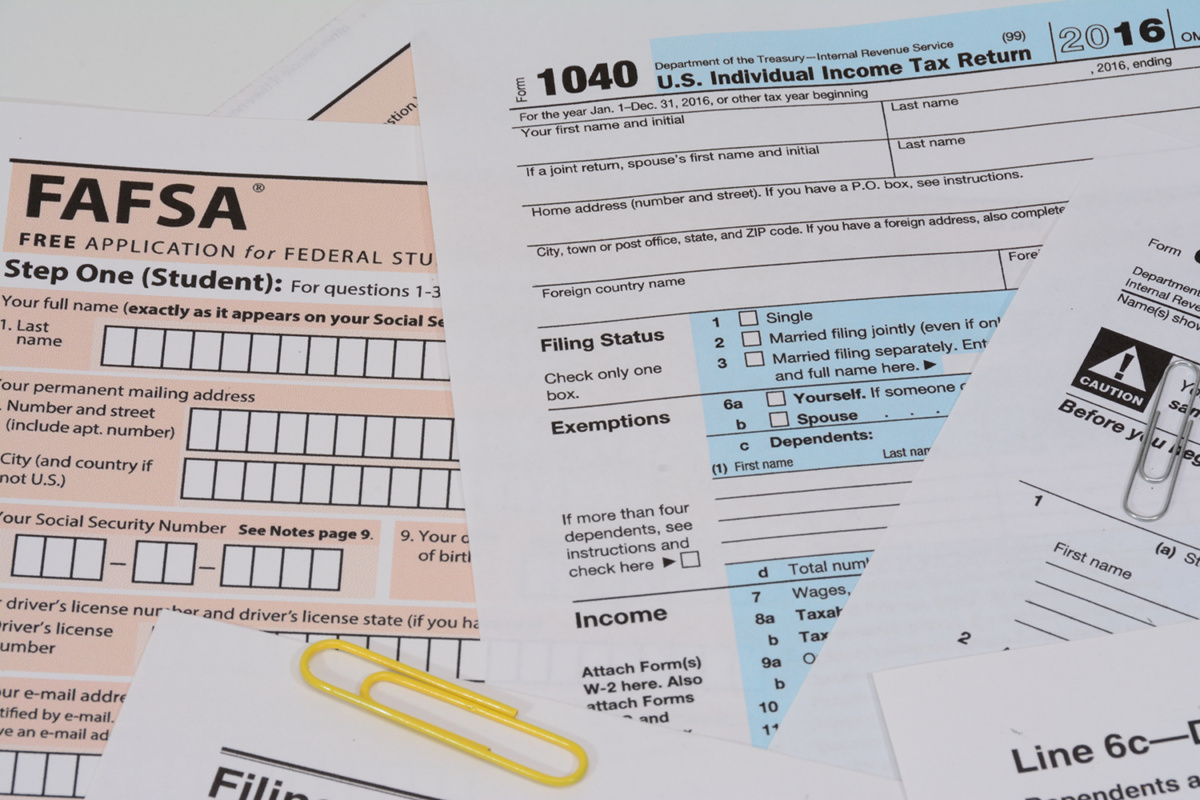 Did You Know College Scholarships Are Taxable?

I didn’t, not until reading an article that appeared in the May 23, 2020 edition of the Wall Street Journal (WSJ). The U.S. Tax Code runs to tens of thousands of pages in volumes that occupy an entire bookshelf in tax accountant offices. Even the best among them have trouble keeping up with all the rules and regulations, many of which change year after year. So, it often comes as a surprise when scholarship recipients receive a notice from the IRS early in the year telling them they are on the hook for hundreds or thousands of dollars.

According to the WSJ, the Tax Reform Act of 1986 decreed that any scholarship funds used to pay for housing, travel or food would be taxable as income. Money spent on tuition, textbooks and supplies are not subject to taxation. It was not explained how tax authorities manage to determine how many dollars go for what expenses. It may be up to individuals to report the breakdown, or maybe there is some formula used by the IRS to determine a ratio. In some cases, scholarship money gets directly subtracted from tuition, in which case it apparently won’t get taxed. Whatever the case, around 703,000 taxpayers reported scholarships on their returns in 2017 (latest data available), paying out $2.8 billion to the IRS. That calculates to around $1,400 per scholarship recipient.

Most scholarship recipients are not wealthy. Many students could not afford to be in college without financial support from scholarships. It comes as a huge burden to be hit with a surprise from the IRS telling them they owe money.

Various organizations are trying to revise the tax laws to eliminate taxes on scholarships, but changing any law is a long, laborious process even in normal times. Amid Covid-19 and nationwide riots, federal legislators have a lot more on their minds that changing a bug in the tax code that bites unsuspecting college students.

If you are lucky enough to be a scholarship recipient, keep your eyes peeled for this unwelcome surprise. If you’re not, it’s one more reason to explore the trades.