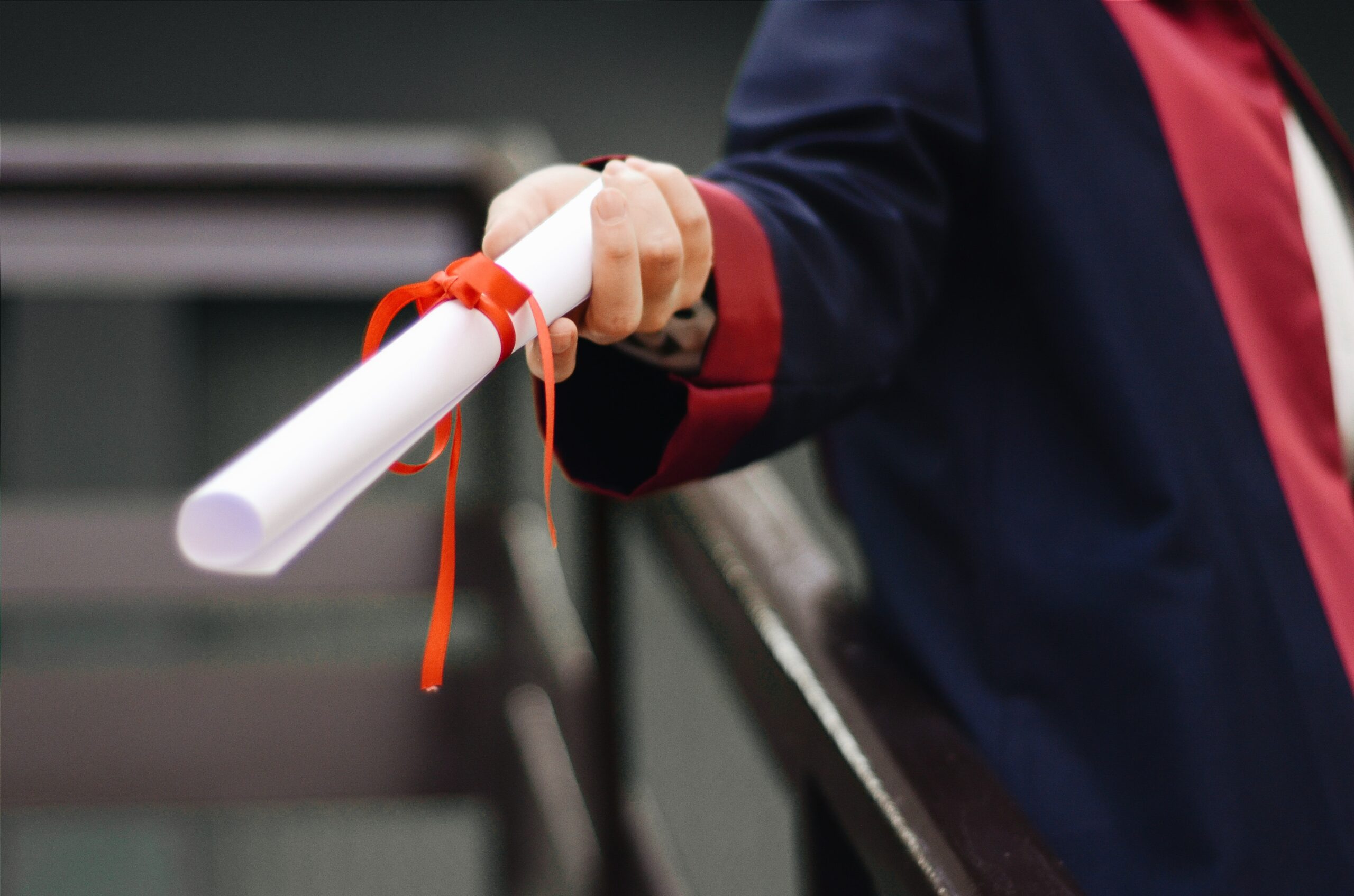 That was the headline of an article in the Wall Street Journal a few days ago that grabbed my attention. It is yet more evidence for a theme that I have hammered home in this blog, which is, college degrees have been devalued even while their cost has skyrocketed.

Various studies have shown that more than 40% of today’s college graduates end up in jobs that don’t require college degrees. Prominent among them are sales and service positions. Many other job openings require applicants to have a college degree only because there are so many college graduates these days, employers figure why not! The jobs themselves may not require any specialized knowledge acquired in college, but since competitors require them, let’s just follow the pack.

A nationwide labor shortage is sparking some companies to rethink that requirement. The WSJ article cited a study showing that 41% of U.S. job postings in November required at least a bachelor’s degree, down from 46% in 2019 ahead of the Covid pandemic. It pointed to prominent companies such as Google, Delta Air Lines and IBM as eliminating college requirements for many positions, even computer programming.

Obviously, some occupations require specialized knowledge acquired in college. You wouldn’t want to be treated by a physician without a medical degree or have an engineer just wing it when designing a bridge or building. But for many well-paying jobs throughout our economy, a liberal arts degree adds little to an applicant’s chance of success. Even certain technical skills can be learned with pinpointed instruction without the need for courses in literature, history and so on needed for a college degree.

I’ve never heard of any skilled trades position requiring a college degree. However, I have heard of many college graduates becoming trade apprentices. This usually occurs several years after graduation after they tire of working low-paid, unfulfilling jobs for which their college degrees are worthless.

You can shortcut that process by heading for a trade career before running up tens of thousands of dollars in college expenses.