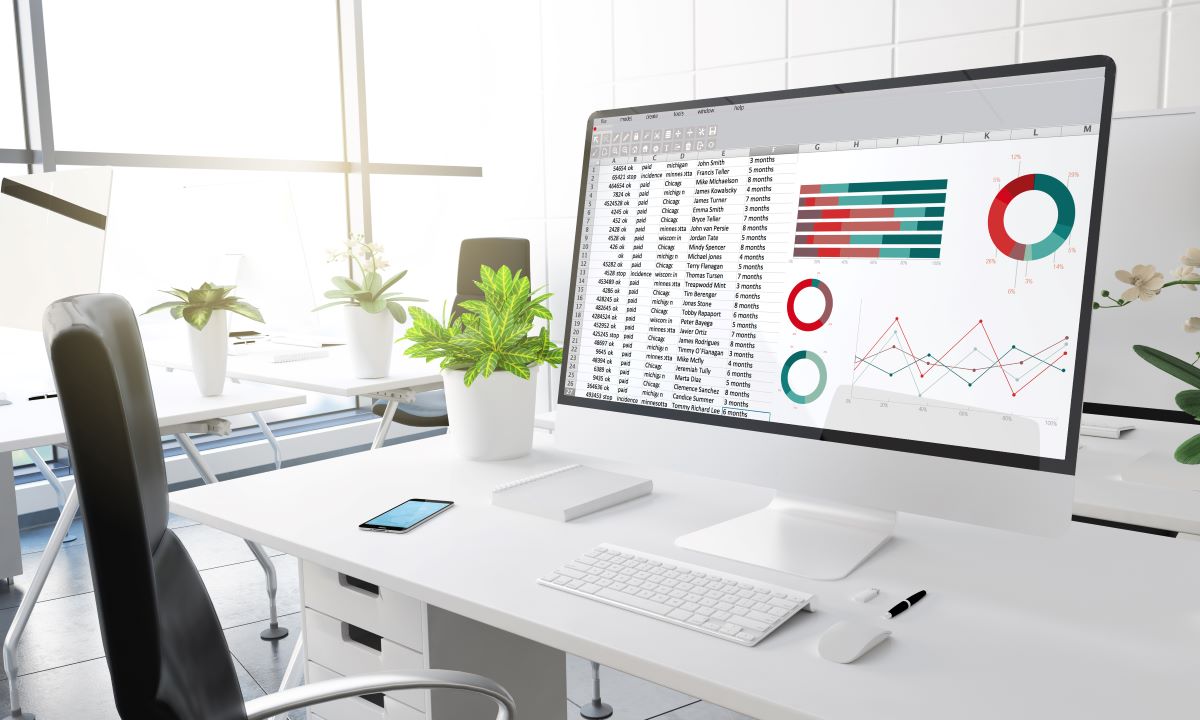 I read a lot, always have. Much of my reading is to satisfy personal interests and has little application to my professional life, but I always have my eyes peeled for bits of information that are relevant to the things I write about for trade audiences.

In that vein I will share with you some data I recently came across in different articles that tell a story worth paying attention to. I won’t bother with a lot of explanation, I’ll simply present the relevant data and let you absorb any lessons you see fit.

Make what you will of these data blurbs. To me, they tell a profound story to anyone undecided about college versus a trade career.

Charlie Horton’s Legacy
View All Blogs
Did You Know College Scholarships Are Taxable?