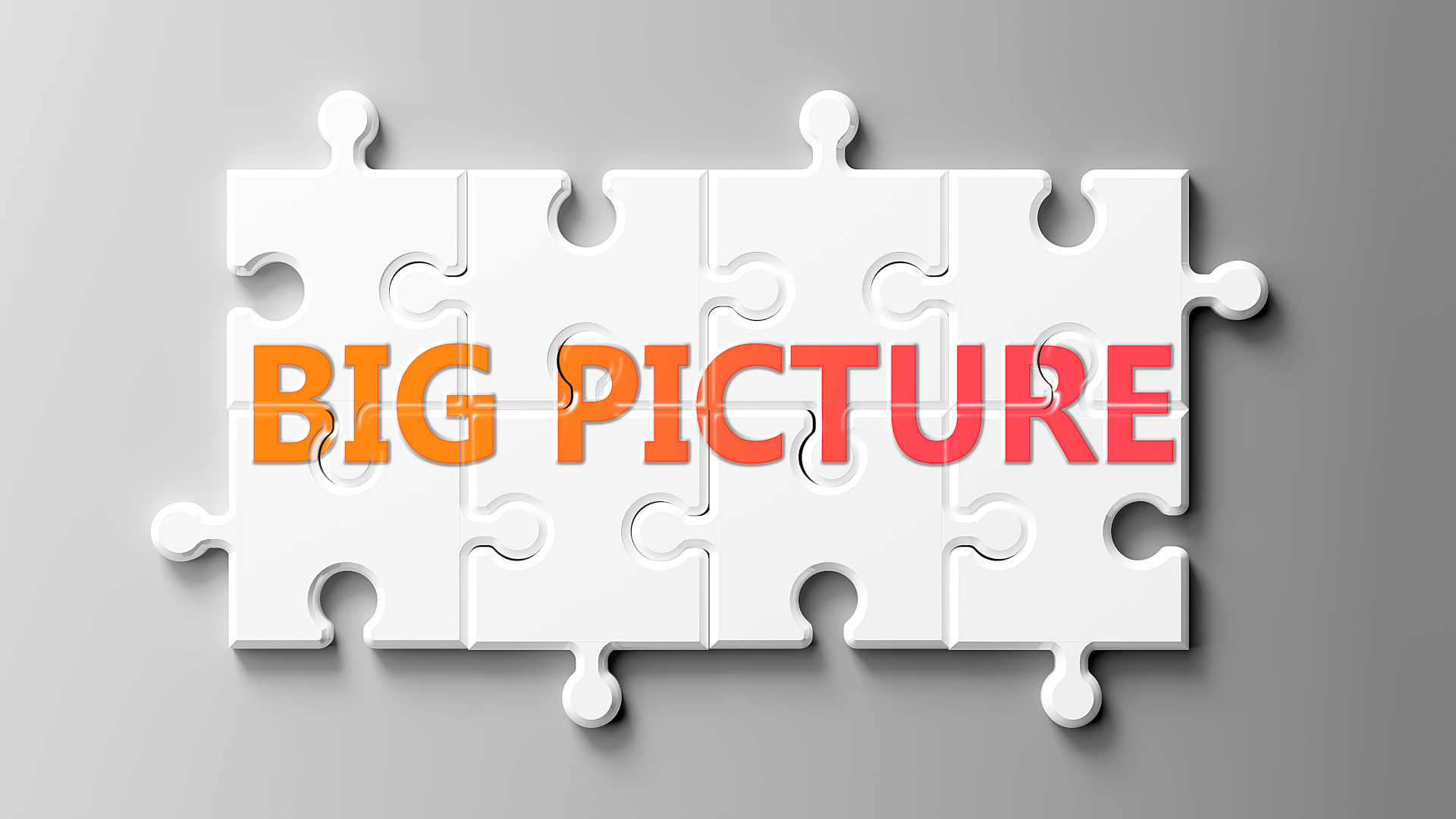 Talking Shop With A Trade Worker

In my last blog, I cited a survey showing 83% of trade workers expressed satisfaction with their work. It reminded me of conversations I had with one of them.

Before Covid put an end to such fun, I used to gather with several friends to form a team for a weekly Trivial Night contest at a local bar. These friends came from various walks of life, and it was common for them to use this social event to let off steam about their jobs. Conversation frequently was studded with complaints about their bosses, co-workers, pointless tasks, and so on.

Except for Tim. Tim was a friendly fellow who always wore a smile and had nothing but good things to say about others. He worked as a commercial HVAC mechanic. It was hard work and often involved odd hours and overtime, but he never complained. Sometimes when others would be griping about their jobs, I would ask Tim how he was going. The response was always along the lines of: “Great, I love what I’m doing.” Once I remember him saying, “The project I’m working on is a challenge, but that’s what makes it interesting.”

Another time he told me he had just gotten laid off after finishing a big project, but he wasn’t concerned. He was good at what he does and knew that sooner rather than later he would get hired again. He regarded the layoff as a welcome respite and chance to take a mini-vacation. Sure enough, at next week’s Trivia Night he told me he was back at work with an employer he had worked for previously. Periodic layoffs are a downside of some trade jobs, but the best workers never stay unemployed for long. Many employers will create make-work tasks just to keep top performers on the payroll until more suitable jobs come along.

Don’t get me wrong. Trade workers are just as likely as anyone else to gripe about bosses, colleagues, and work practices. But I can’t recall ever hearing any complaint about the work itself, even though it sometimes leads to sore muscles. Their mentality is “this is what I signed up for,” and the drawbacks are more than compensated by pride in craftsmanship.

People who push papers at a desk all day long usually can’t see how their work fits into the big picture. Not so with tradespeople. They can see the results of their work when completed. There’s something about working with your hands to build and fix things that touches the soul. Skilled tradespeople know that the work they do brings freshwater, air, and electricity into play for the well-being of fellow citizens. They have much to be proud of.

Over $20,000 Raised at “Passion & Partnership” Event
View All Blogs
Preparing Your Home for Winter with HVAC